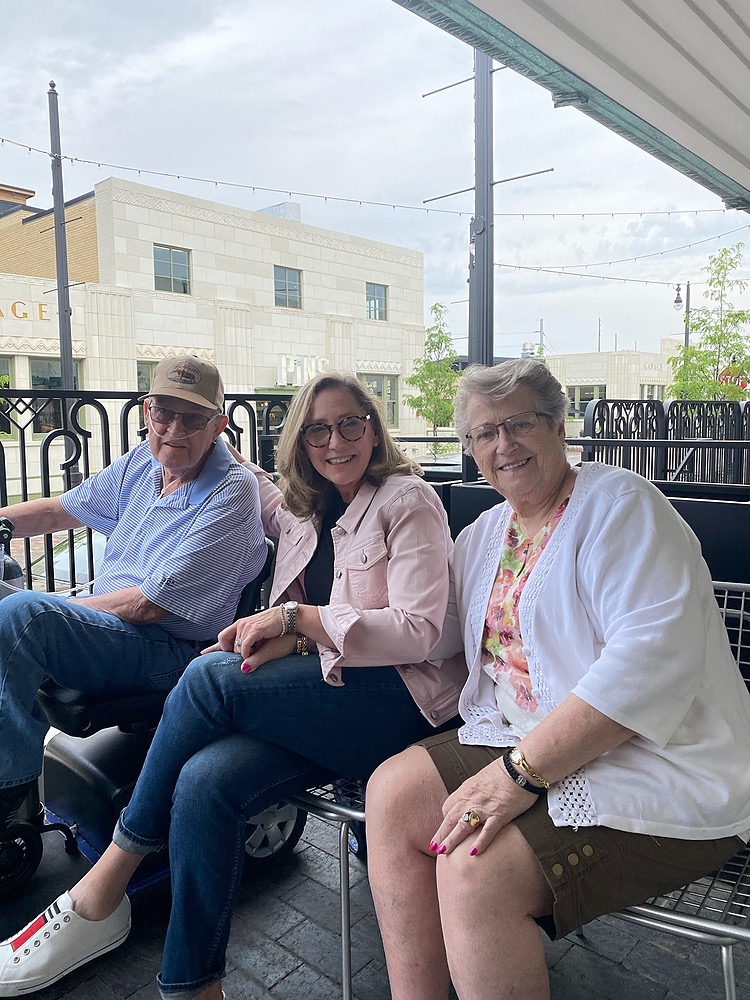 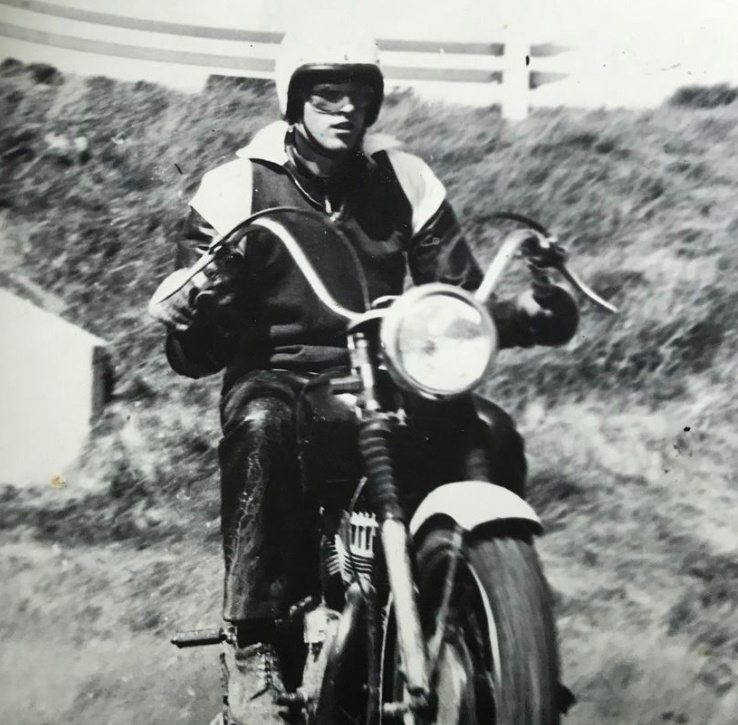 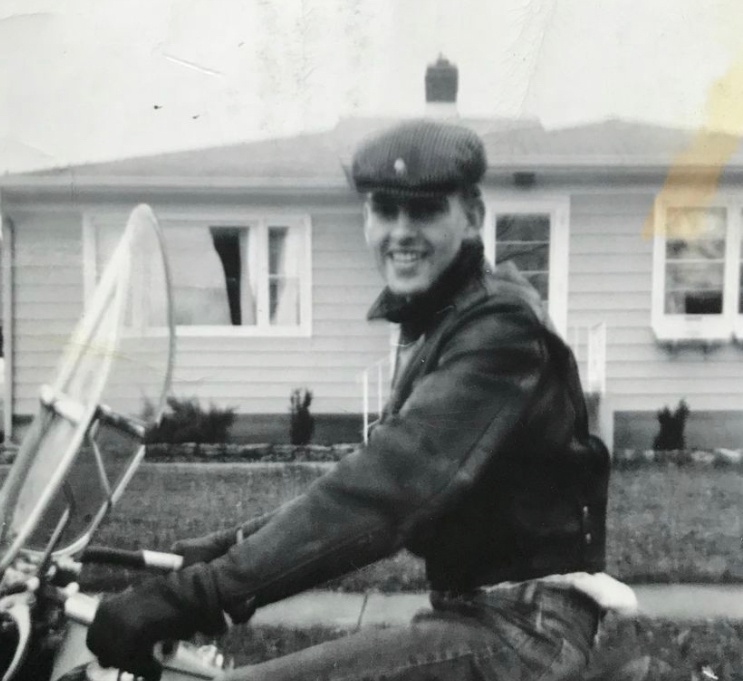 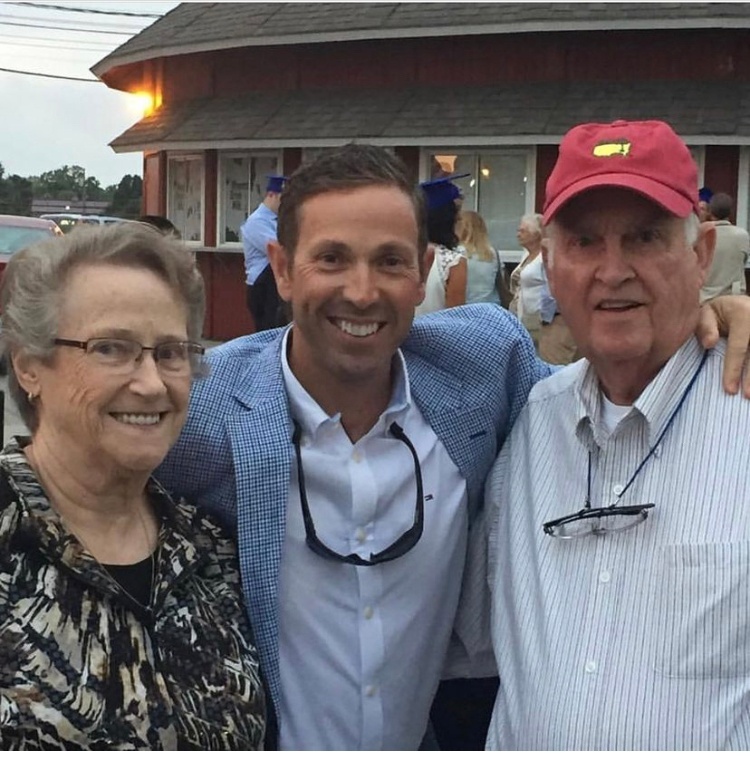 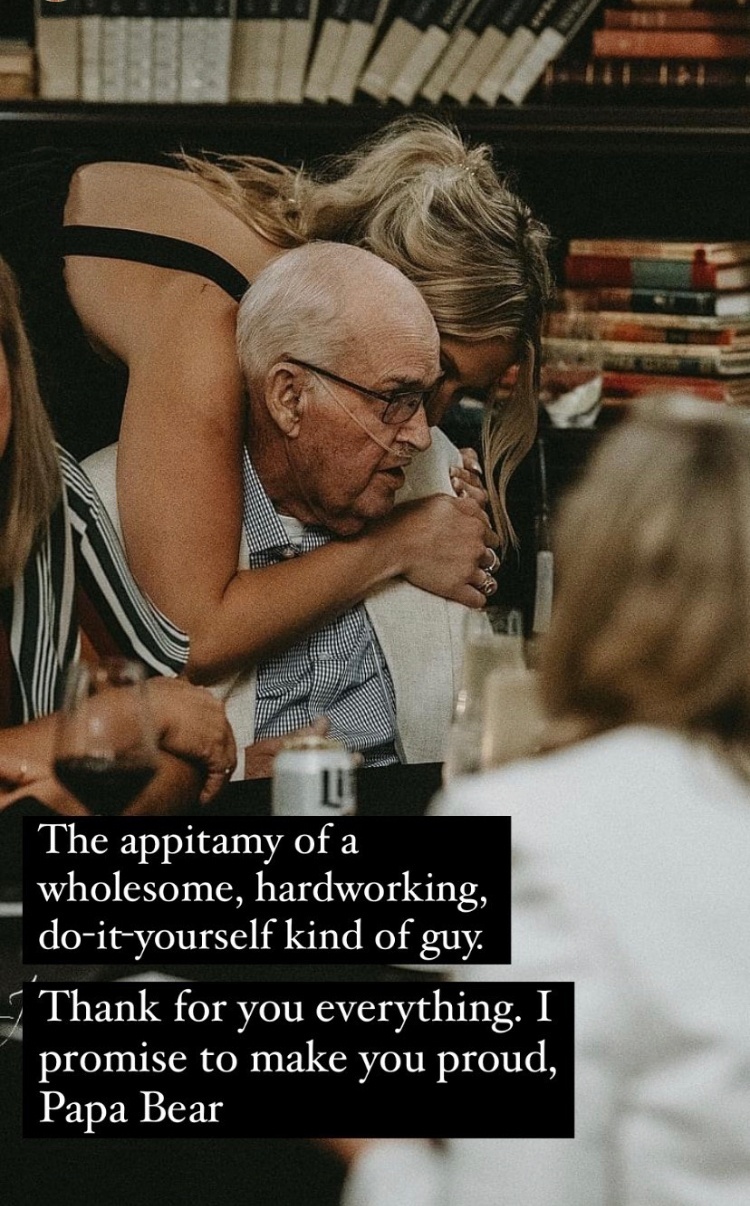 James Davis
Son
September 14, 2021
So sorry for your loss! He and I was always picking on each other either at work or outside of work. He was such a wonderful person to be around. So kind to everyone. Roberta and Jim Paulsen
Roberta Paulsen
Work
September 13, 2021
So sorry to learn of LaVerne’s passing. Our thoughts are with you and your family at this time. Always enjoyed visiting with him at our garage sales.
Jim & Charlotte Kirby
Jim Kirby
Classmate
September 13, 2021
LaVerne was an amazingly positive guy at all times. He will be missed by many who he chose to be friends and acquaintances with and share his his talents, wit, and caring ways. We also benefited by his talent of coaching our son in baseball and how much he cared for each player long after his coaching days.
Francine & Dave Weaver
Friend
September 13, 2021
So sorry for your loss. May the happy and cherished memories with him be of some comfort to you with the passing of time.
R B & Associates Consulting, Inc.
September 13, 2021
Showing 1 - 12 of 12 results