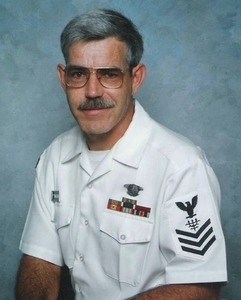 Eugene was preceded in death by his father, Willard Smallegan. He will be lovingly missed and remembered by his wife of 41 years, Kathy Smallegan; children Travis (Jamie), Charles (Carlynn) and Marci (Rob); Brothers Dave, Dennis (Tina), Tim; Sisters Donna (Joe), Diane (Randy), Carol (Dennis) as well as his mother, Trudy Smallegan. He is also survived by a host of grandchildren, nieces, nephews, and friends.

A memorial service to celebrate Eugene's life will be held at a later date.

Memorial contributions may be made to the Hospice at Spectrum Health Foundation.

Published by MilitaryTimes.com on Oct. 11, 2021.
To plant trees in memory, please visit the Sympathy Store.
MEMORIAL EVENTS
Oct
30
Memorial service
2:00p.m.
Together Church
2950 Clyde Park Ave. SW, Wyoming, MI
Funeral services provided by:
Michigan Cremation & Funeral Care
MAKE A DONATION
MEMORIES & CONDOLENCES
Sponsored by Michigan Cremation & Funeral Care.
6 Entries
I had the pleasure of attending school with Gene. He was a great guy and a lot of fun in class. My sincere condolences to his family and friends. God speed, buddy!
Brian Lund Sr.
School
October 14, 2021
Rest easy Eugene, I didn´t know you very long, but it was long enough to know you we´re a hell of a good man. You can tell a lot about a person by meeting his wife and children and by the way I saw it , you we´re second to none! And one more thing! Thanks for your service sir!
Robert Colvin
October 12, 2021
So sorry to hear of his passing! Praying for all of you! Love your Grandville neighbor
Amy Mannard
October 12, 2021
I am so sorry for the loss of Gene. Sending love and prayers for the family.
Bruce and Carol Leuneberg
October 12, 2021 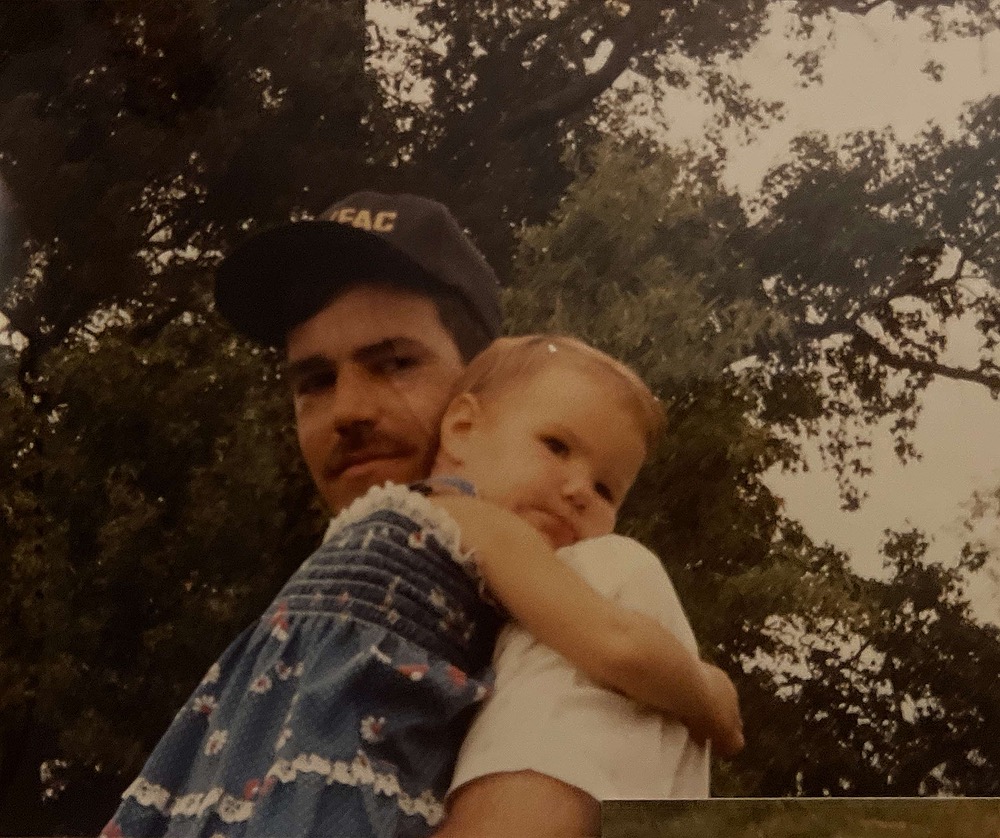 I will miss you and love you forever, dad. Rest easy now, you deserve it! I look forward to seeing you again someday. Forever Proud to call you my father. I love you!
Marci
Family
October 12, 2021
I think back fondly to our time at Dam Neck. RIP, shipmate.
Nick McConnell
October 11, 2021
Showing 1 - 6 of 6 results