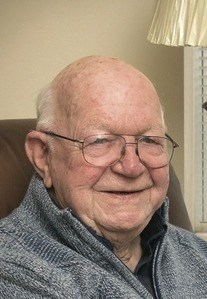 Memorial visitation will be Saturday, August 14, from 8:30 am – 9:25am at St. Christina Church located at 111th S. Christiana, Chicago. Traditional Christian mass immediately following at 9:30. Interment will be held on August 16, 2021 2:00pm at Abraham Lincoln National Cemetery in Elwood, IL.

"It is foolish and wrong to mourn the men who died. Rather we should thank God that such men lived." General George S. Patton