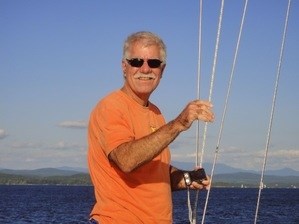 He was born in Coral Gables, FL on March 6, 1956, the son of John Harry and Margaret Marie (Albrecht) Baucom. Bob was an United States Navy Veteran (1975-1979). Prior to starting his professional career, Bob attended Florida State Junior College, Clemson University, University of Vermont, and Champlain College. His electrical engineering career consisted of working for Sander's Electronics/Lockheed Martin Corp./BAE Systems until his retirement in 2016. Bob enjoyed spending time outdoors. He was an avid fisherman, enjoyed riding his motorcycle, sailing, and hiking. Additionally, Bob demonstrated a kind heart to all animals.

A celebration of Bob's life will take place later this year. In lieu of flowers, please consider a donation to be made in Bob's memory to the National Kidney Foundation or American Cancer Society.
Published by MilitaryTimes.com on Jul. 31, 2021.
To plant trees in memory, please visit the Sympathy Store.
MEMORIAL EVENTS
To offer your sympathy during this difficult time, you can now have memorial trees planted in a National Forest in memory of your loved one.
MAKE A DONATION
Please consider a donation as requested by the family.
MEMORIES & CONDOLENCES
2 Entries 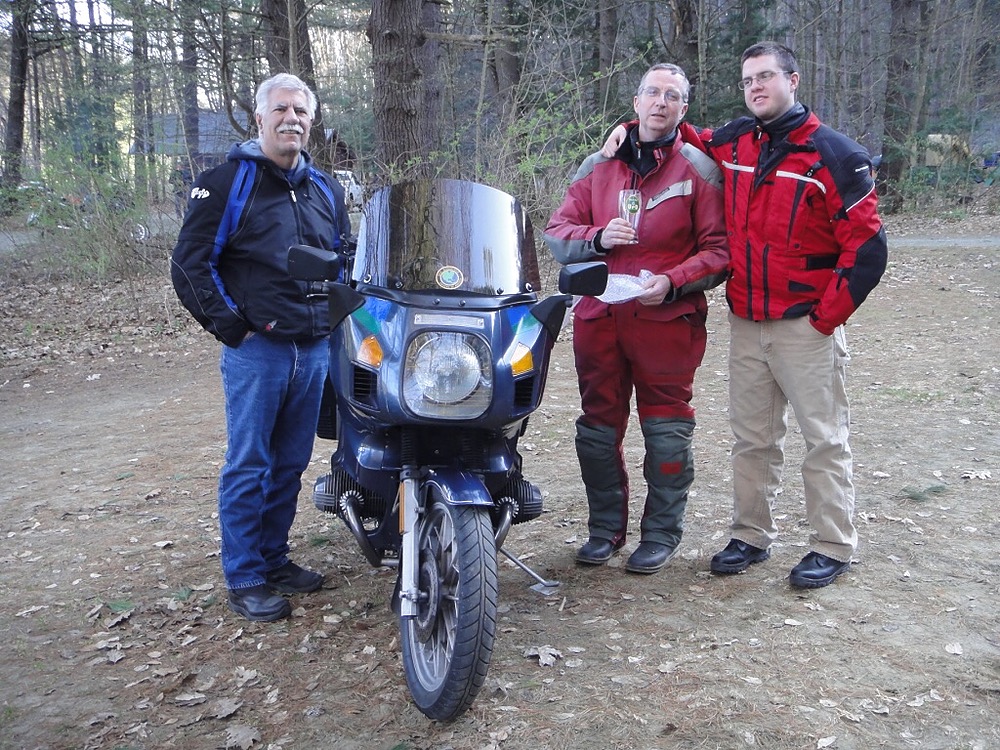 I have fond memories of motorcycle trips with Bob and Jack. On one trip in Maine, it was nearly 100 degrees, and we were all parched. We looked over to see Bob drinking from a bottle of ice water, and he had enough for all of us. That´s the kind of person he was.
Joe Cafferky
August 1, 2021 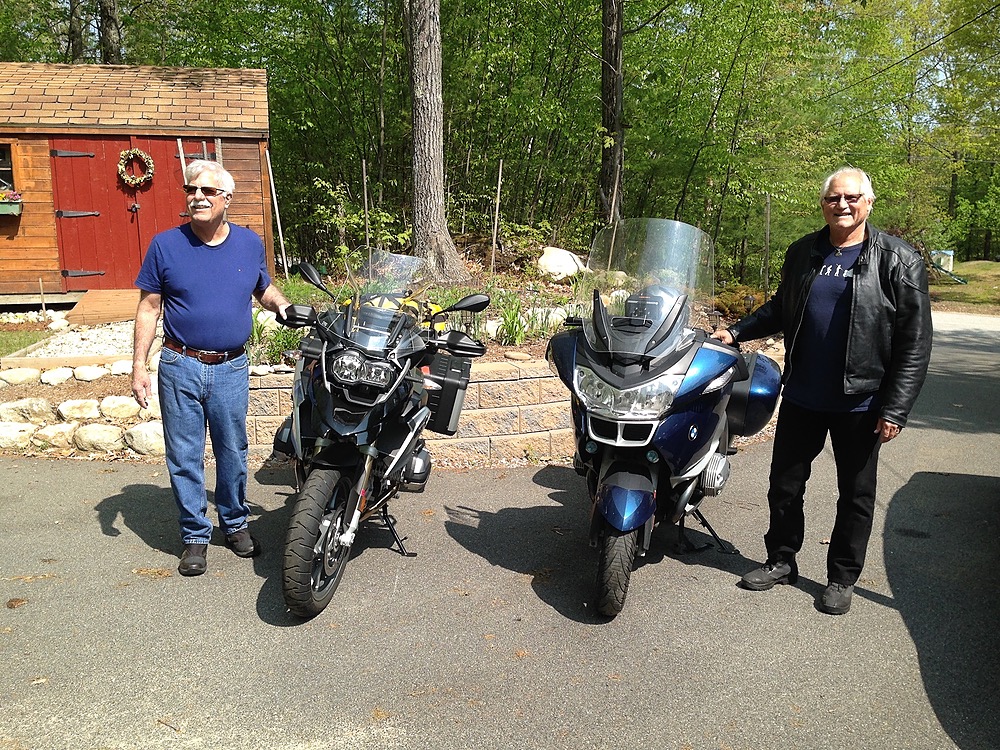 Bob was my brother-in-law and we often kidded one another about issues with in-laws. Joking aside, Bob was as close to me as my own brother. We did a lot sailing and motorcycling together. I will miss Bob, his smile, and his company.
Jack Barnes
Family
July 31, 2021
Showing 1 - 2 of 2 results