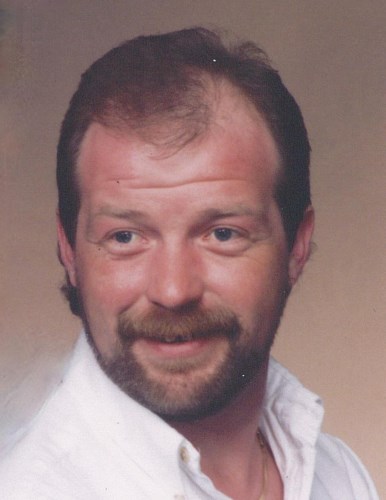 James "Jim" Charles Crisp was born on November 27, 1962, in Saginaw, Michigan to Bill and Shirley Crisp. He served in the United States Air Force where he delivered over 250 babies. Jim had a passion for floral design. He also built many homes and remodeled dozens more. Jim loved the outdoors and feeding the wildlife.

He was preceded in death by his father, William Crisp; sister, Janet Crisp.