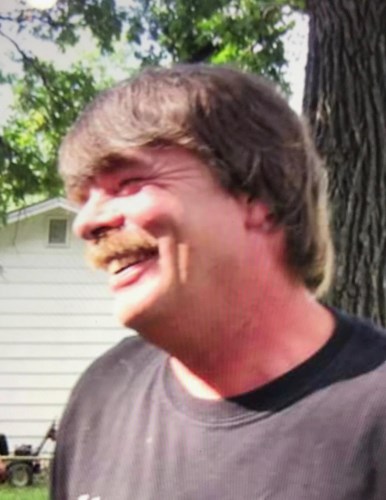 Jeff owned and operated Timberline Lawn Care from his home in Blaine for twenty-four years. The business continues under the ownership of his son Jacob.

Jeff and Jean were avid league bowlers. He was an accomplished tournament bowler until a shoulder injury sidelined him. Jeff coached and cheered for his sons at countless baseball games and always enjoyed an annual family vacation, usually to a seashore. Jeff made many new friends and was pleased to contribute his cooking skill as a member of the Eagles Club. He also served a term as President of the club.

During his seven-year battle with illness Jeff found great solace being on the family farm where he spent his childhood in rural Isle, Minnesota. He enjoyed reading, feeding birds, tending a large garden, cheering for the Minnesota Twins, and swapping stories with his neighbors. But mostly, he eagerly anticipated the next visit from his kids and especially his grandkids!