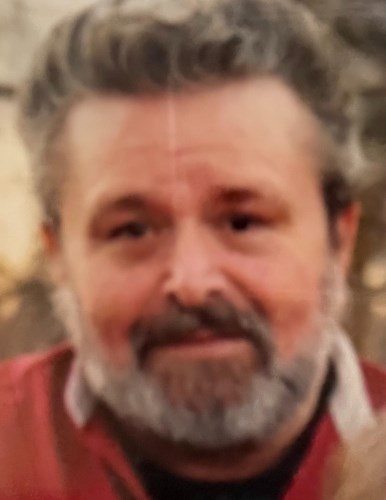 Roger was born in Minneapolis, Minnesota on October 11, 1944 to Verle and Margaret (Belzman) McClain. He attended school and graduated from Isle High School in 1963. After high school Roger joined the US Navy, when he retired from the Navy he returned to Isle and lived there until he passed away.

He married Donna Casper in February of 1986, and also gained six stepchildren.

Roger enjoyed his years as a bartender at the Wahkon Inn. He also worked for the Mille Lacs Casino and was employed by the US Postal service for 10 years. He loved to watch sports and always enjoyed a good storm.

He is preceded in death by his parents, Verle and Margaret McClain and his sister Marilyn McClain.

Roger is survived by his wife, Donna McClain, of Isle, Minnesota, six step-children, 19 grandchildren and 20 great-grandchildren.

Arrangements by Methven Funeral and Cremation Services, Mille Lacs Chapel, Isle, Minnesota
Published by Mille Lacs Messenger from Oct. 1 to Oct. 15, 2021.
To plant trees in memory, please visit the Sympathy Store.
MEMORIAL EVENTS
To offer your sympathy during this difficult time, you can now have memorial trees planted in a National Forest in memory of your loved one.
MEMORIES & CONDOLENCES
0 Entries
Be the first to post a memory or condolences.