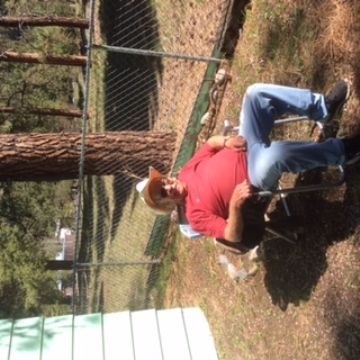 Born August 5, 1923 in Missoula, Montana, Carl passed away at the age of 97 in Palm Springs, California on March 20, 2021. Always a hard worker, Carl began work at the Northern Pacific Railway and left Montana when he enlisted in the U.S. Navy to serve in World War II. He made his way throughout several states before settling in Sacramento, California and starting a family. Carl worked at the Libby's Cannery for several years before joining the Sacramento City Fire Department making his way to the rank of Captain retiring after serving many years with the city. He moved back to his native Montana, but became a "snow bird": spending his summers in Clinton, Montana and enjoying the warm sun and hot mineral pools in Palm Springs area during the winters. Carl enjoyed riding his bike, swimming, shooting hoops, watching football and basketball and made friends wherever he went. He'll always be remembered for his great story telling and assortment of hats (trucker, baseball, cowboy, etc.). He will be dearly missed. 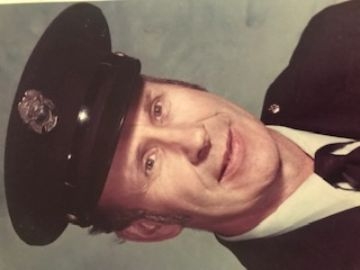 To plant trees in memory, please visit our Sympathy Store.
Published by Missoulian on Jun. 15, 2021.
MEMORIAL EVENTS
Jun
18
Memorial service
11:30a.m.
Garden City Funeral Home
1705 West Broadway, Missoula, MT
Funeral services provided by:
Garden City Funeral Home
MAKE A DONATION
MEMORIES & CONDOLENCES
Sponsored by Garden City Funeral Home.
2 Entries
Sadness and Sorrow..I had been thinking of him and just found out about his passing . I rarely got to see Uncle Carl remember we visited him in Sacramento, Ca as a child and another time he visited my Mom Eleanor And Dad Don Halsey in Portland, Or. Wow he lived a long time !! Prayers for his Daughter Carla and her extended family....
Susan Marie Halsey
Family
June 29, 2021
It's an honor to have had Carl as a friend and neighbor for many years. We always looked forward to seeing him when he came back to Montana in the spring. He will be missed.
Mike & Tiff Anderson
Friend
June 17, 2021
Showing 1 - 2 of 2 results