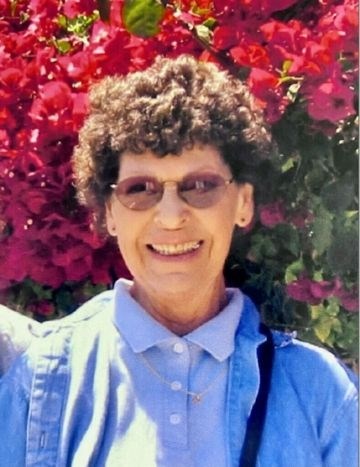 Frances Grachan, 83, of Superior Montana, passed away on June 6th after her second battle with cancer. She spent her final days with her family in Butte, Mt.

She was born on July 21st, 1937, to Frank and Alta Svejkovsky in Lewistown Montana and was the 3rd oldest in her family of 13 children. Her father Frank worked for the Railroad for many years and her mother Alta worked as a cook at Martha's Café in Butte for 17 years.

Fran graduated from Butte Central High School in 1955 and became a telephone operator right after graduation. She and Ron were married in August of 1961, and they began their married life in Anaconda Montana. They moved to Missoula in the early 60's where being a full time stay at home mother and raising her 3 children (Catherine, John, and Stephen) became her life's passion.

She was loved and adored by everyone who knew her. She was selfless and always put everyone's needs before herself. Every friend of her children that she met growing up was treated as one of her own. She drove them to every wrestling match, baseball, football game and choir performance. She would come to anyone's rescue if asked day or night.

Though her first passion in life was raising her family and helping others, as her children grew, she collected tea animals, spoons from all over the world, made dolls and built doll houses with her sister Edna who lived next door for 20 years.

There will not be funeral services held at this time per her request. In lieu of flowers; please make donations in Frances Grachan's name to the Susan G Komen Foundation for Breast Cancer Research at: https://www.komen.org/how-to-help//donate/

Published by Missoulian on Jun. 20, 2021.
To plant trees in memory, please visit the Sympathy Store.
MEMORIAL EVENTS
To offer your sympathy during this difficult time, you can now have memorial trees planted in a National Forest in memory of your loved one.
MAKE A DONATION
MEMORIES & CONDOLENCES
7 Entries
Deepest sympathy to all the Grachan families. With kind remembrances of my good neighbors at Tarkio. Fran was a warm and gentle soul. We will miss her here.
Peg Wheeler
June 27, 2021
Dear Uncle Ron, Cathy, John, and Steve, I´m so sorry for your loss. Aunt Fran will always be in my heart. She was so kind and loving and fun to be around. Her and my mom were so close and so much alike. My thoughts and prayers are with you all.
Jill Bearden
June 20, 2021
Sorry to hear about Fran. She was an awesome wife and mother. Praying for the family.
Judy lovell Williams
Family
June 20, 2021 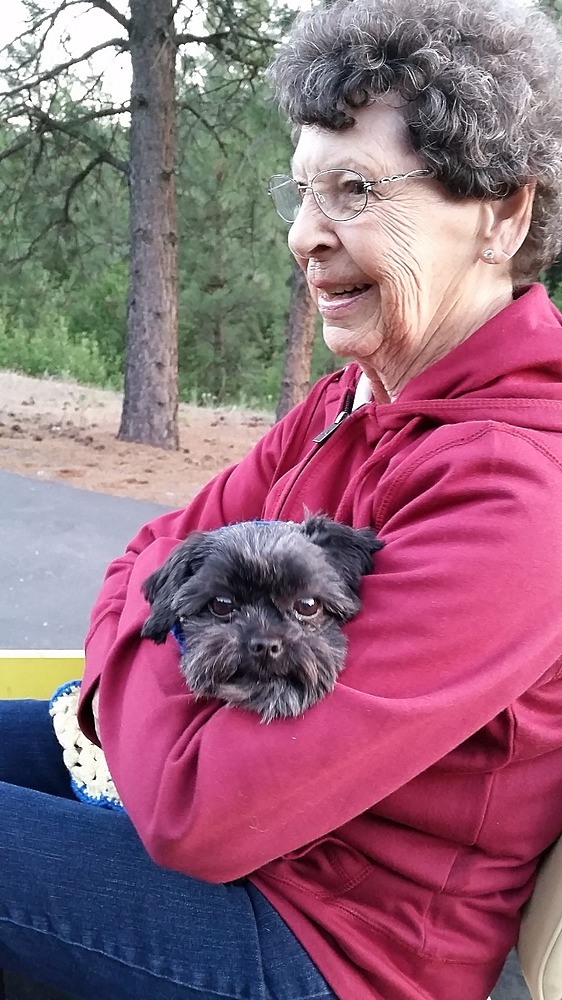 Dear Uncle Ron, Cathy, John, and Steve, I´ll always remember Aunt Fran as a lady who made everyone feel welcome, and who always knew just what to say. This is one of the most difficult things you can experience. I´m so sorry for your loss. You´re all in my thoughts and prayers.
Tracy Hoff
Family
June 20, 2021
Dear Ron and family. I was so sorry to read of your loss of Fran. She was such a sweet and kind person. I pray all of you find comfort in the days ahead.
Mariann Lovell Matosich
Family
June 20, 2021
My condolences to all of you. Fran was so kind and sweet. Hugs to Ronnie and their children and prayers you all find comfort in your loss
Mariann Lovell Matosich
Family
June 20, 2021
Dear Ron and family, I was sorry to read of Fran's death. She was a lovely and gracious lady. Fran will be greatly missed in your family circle. I have thought of both of you over the years. Blessings, Rose
Rose Nyman
June 20, 2021
Showing 1 - 7 of 7 results