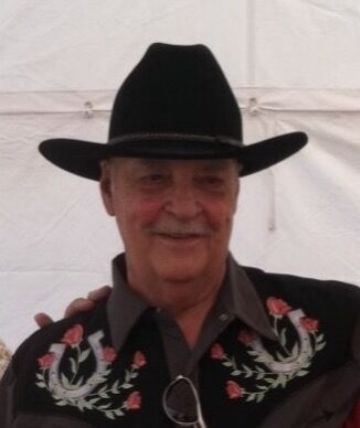 Larry served 4 years in the US Navy on board the USS Los Angeles, plus served 12 years in the Naval Reserve. While in the navy, Larry met and married Evelyn Newton, his wife of 26 years, before her death in 1985 at the age of 44. They had 4 children: Debbie Anne Young of MD; Bronwyn Degn of CA; Stephan Reichelt of Missoula; and Greg Reichelt who preceded him in death in 2008. Their home was in California before he moved to Missoula. He worked as an insurance adjustor, met, and married Mary Wells. They were together 15 years.

Larry grew up with a love for country music and had formed country bands in the Seattle and Missoula areas. He opened for Charlie Pride in 2013 in Livingston, MT. In later years he added writing and recording to his music career. Two of his favorite songs he wrote about his home state of Montana: "Montana on My Mind" and "The Last Best Place". 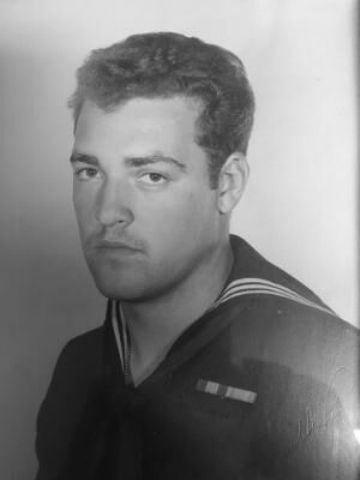 Published by Missoulian on Jul. 18, 2021.
To plant trees in memory, please visit the Sympathy Store.
MEMORIAL EVENTS
To offer your sympathy during this difficult time, you can now have memorial trees planted in a National Forest in memory of your loved one.
MAKE A DONATION
MEMORIES & CONDOLENCES
1 Entry
His wife Evelyn was my best friend. When she died I was living in their home. I had gone through a difficult divorce and they welcomed me. Larry was generous w his time and made it easier to heal from our loss. He was always an old fashioned gentleman unlike so many today. I shall always treasure my memories of him. Rest inpeace dear friend.
Lynette jordan
Friend
July 18, 2021
Showing 1 - 1 of 1 results