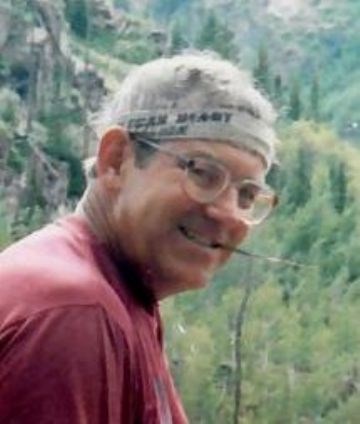 Stan was born in 1936 in Missoula to Ewen and Edna Nicholson. He attended Paxon grade school, Missoula County High School and the University of Montana. Stan met his high school sweetheart, Colleen Higgins, in 1951 when he was a freshman. They were married at St. Anthony's in Missoula in 1960.

Stan studied economics and philosophy at the University of Montana (1958) and earned a PhD in economics at Duke University (1964). He taught at William and Mary College in Virginia and served in the Army for two years and then worked for ten years abroad in Nigeria for USAID, in Colombia as an advisor to the Colombian government and in Brazil with the Ford Foundation. During the 1970s, he was the Director of Administration for the Brookings Institution and a Director of the Fulbright Program in Washington D.C. During the 1980s, Stan was Vice President of Colby College in Waterville, Maine and he jokingly called himself the "Dean of Stuff." In 1990, he returned to Montana, and they lived in a log home that he designed and his family built on Double Arrow Ranch in Seeley Lake. While he retired in his 50's he never stopped working and helping others connect and improve Montana and Seeley Lake. Stan created and directed a grant-funded Fiscal Forum program to support discussion of tax policy in 12 Montana communities during the 1990s. The Fiscal Forum project was associated with the Bureau of Business and Economic Research at the University of Montana. He was also founding director of the Seeley Lake Community Foundation – and he served on several Boards and enjoyed tutoring fourth graders at Seeley Lake Elementary until moving back to Missoula in 2013.

He is survived by his wife, Colleen, four children, Bruce, Brian, Sean and Shelly, their spouses, and two brothers, Don (Ardice) and Stu (Janie) Nicholson. Stan and Colleen have 11 grandchildren and two great grandchildren. An avid outdoorsman and environmentalist, Stan enjoyed backpacking in the high Mission Mountains and introducing others to the beauty of Big Sky Country. He was a bird watcher and loved a broad range of music from bluegrass/folk to classical. Stan is remembered as a generous mentor and friend and is sorely missed by all that knew him.

Stan died peacefully on Tuesday, September 13th, 2021, at St. Patrick's Hospital in Missoula. His family is thankful for all the care and dedication of the hospital and Comfort Care staff. In lieu of flowers, you may consider a contribution in his name to the Seeley Lake Community Foundation www.seeleylakecommunityfoundation.org or to The Michael J. Fox Foundation for Parkinson's Research

A Memorial Service will be held on Tuesday, September 21st at 2:00pm at Christ the King Catholic Parish, with a reception to follow. For those unable to attend, the service will be livestreamed and recorded at https://www.gardencityfh.com/memorials/stanley-nicholson/4721646/index.php. 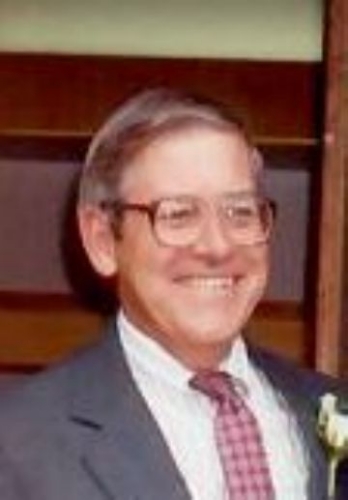 Published by Missoulian on Sep. 15, 2021.
To plant trees in memory, please visit the Sympathy Store.
MEMORIAL EVENTS
Sep
21
Memorial service
2:00p.m.
Christ the King Catholic Parish
livestreamed and recorded at https://www.gardencityfh.com/memorials/stanley-nicholson/4721646/index.php, MT
Funeral services provided by:
Garden City Funeral Home
MAKE A DONATION
Please consider a donation as requested by the family.
MEMORIES & CONDOLENCES
Sponsored by Garden City Funeral Home.
4 Entries
So sorry to her to hear the news of Stan passing. He battled Parkinson's like my husband and its a terrible disease. My condolences and love.
B.J. OBrien
September 22, 2021
stan was mycousin wild life and bird chats i have hadsome good times with stan. i want the familyto know there in my thoughts and prayer i am here if any one every wants to talk will miss him beth
beth hallead
September 20, 2021
stan was a geart couisn i will misss him i had some god time with him my toughts andpayers are with the family sorry icouldn't be there be am here for any o ne. love beth
bethhallead
Family
September 16, 2021
Stan gave so much of himself. His wisdom and knowledge help make Seeley Lake a better place now and for the future. Thank you, Stan
Glen and Mary Ann Morin
September 15, 2021
Showing 1 - 4 of 4 results