Wayne will be remembered by his brother Keith Raymond, his niece Natasha Raymond, and his cousins Robert Erickson, Darlene Mannix, Jean Reynolds and Billy Raymond.

Wayne was born in Missoula, Montana. He served for over 20 years in the U.S. Army, first in the Field Artillery and later as an intelligence analyst. He served two tours in Viet Nam, one in Germany and multiple tours in the United States. He retired as a Master Sergeant (E-8). He later attended the University of Montana where he studied the Russian language and Library Science.

Wayne was known as an avid collector of license plates. He owned a collection of over 20,0000, with plates from each of the American states (some states from every county) and multiple plates from most countries in the world. His favorite plate was from the state of Indiana.

Wayne also loved baseball. For many years he was a score keeper and statistician for American Legion Baseball in Missoula. He loved watching baseball and he knew volumes of statistics by memory.

Wayne will be missed.

Published by Missoulian on Jul. 16, 2021.
To plant trees in memory, please visit our Sympathy Store.
MEMORIAL EVENTS
To offer your sympathy during this difficult time, you can now have memorial trees planted in a National Forest in memory of your loved one.
MAKE A DONATION
MEMORIES & CONDOLENCES
7 Entries
Wayne was my cousin. His Dad, Ural, was my Great Uncle. When traveling from Thompson Falls to shop in Missoula, my mother, Eileen Stone, would often visit Faye and later, Faye and Wayne. They enjoyed family reunions in Helmville. I can still see the thousands of license plates in his basement! I was stationed with Wayne in Okinawa. Such a pleasant gentleman. Thank you for the picture, Brent Kirchner!
De Ann Stone-Hammond
Family
September 7, 2021
I had known Wayne for the last twenty five years. Our mutual interest of license plates and related trivia kept our conversations well spirited. He even came up with me to our home in Canada after a local plate meet and I stayed at his place a few times. I cherish him as a good friend.
Brent Kirchner
August 18, 2021 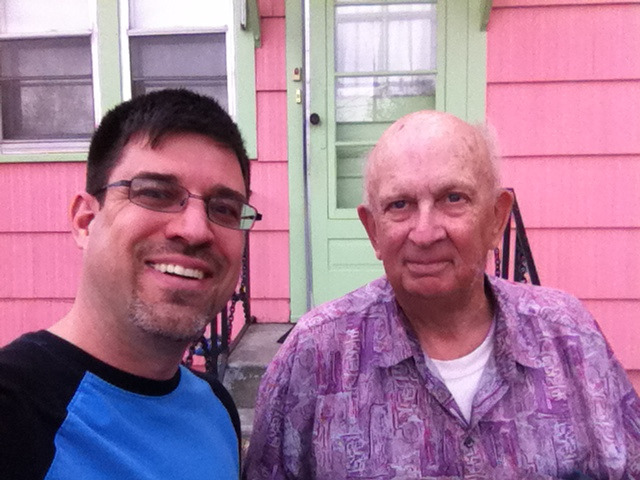 Through the world of license plate collecting, Wayne and I became good friends about 10 years ago, and we talked almost every week since then. I was able to visit him back in 2016, and we enjoyed lunch at Ruby's Cafe and then sitting around at his house talking about a variety of subjects and even trading some license plates. I miss our weekly phone conversations and his friendship. May his family and caregivers find peace during this time.
James Mulik
Friend
July 18, 2021
I was stationed with Wayne someplace and for the life of me cant remember where, Alaska seems right, but may have been Vietnam or Germany, I recall he brought his license plates with him. Rest in Peace Brother
Rex Sands
Friend
July 17, 2021
I met Wayne, the first year our son, Spencer, played for the Mavs. He always sat right up front, for EVERY game. I was always amazed at how he came to, not only the AA games, but the A games too. I so enjoyed getting to know him and pushed to make sure that he was honored for his service during our hosting of the State Tourney in 2016. He was very ill at the time, but was so happy and had such a good spirit. He will be missed and never forgotten!
Debbie, Larry, & Spencer Schock
Friend
July 17, 2021
I have known Wayne for over 20 years but never personally met him. I enjoyed our frequent phone conversations in discussing license plates, geography and statistics. The discussions were always enjoyable and educational. He will be missed. Chuck Bahor
Chuck Bahor
Friend
July 17, 2021
I always enjoyed seeing Ural at the Montana area license plate meets over the years. Condolences to His Family and Friends.
Paul Petrinovich
Friend
July 17, 2021
Showing 1 - 7 of 7 results