ABOUT
Turlock High School
FUNERAL HOME
Turlock Memorial Park & Funeral Home
425 North Soderquist Road
Turlock, CA
Leonard Caetano Mendonca
September 9, 1934 - June 24, 2015
Leonard Mendonca, 80, of Turlock passed away suddenly at home on June 24, 2015. Leonard was born to Caetano and Adeline Mendonca in Modesto, Ca. He attended Roselawn School and graduated from Turlock High School in 1951. He served his country in the U.S. Navy as an electronics technician and was the DJ on board the destroyer U.S.S. McKean.  He loved music, HAM Radio, dancing, and sports.  He was an outstanding fast-pitch softball pitcher, an avid Oakland A's, Oakland Raiders, and Golden State Warriors fan.  He was very proud to have a son and grandson both play professional baseball.
Leonard married Iris Grose in 1955. They celebrated their 60th anniversary in February. Leonard and Iris raised their family on their dairy farm East of Turlock where he lived his entire life.
Leonard was actively involved in the community. He was a member of the Turlock Amateur Radio Club, an Honorary Life Member of the Knights of Columbus Father Heslin Council #2557, and a UPEC member. He was a former Commander of American Legion Rex Ish Post #88, Turlock Little League board member,   4H electronics leader, and past State President of the Grade B Milk Manufacturing Board. He served as a Fire Commissioner for Denair Fire Department for 30 years, and helped set up the Denair Sheriff's Substation.
Leonard had a love for baseball and was a skilled announcer. Over the last 50 years he announced Turlock Little League, Turlock Senior League, American Legion, and Turlock High School Baseball games.   He enjoyed announcing the Turlock Christmas Parade and voluntarily set up his PA system for the Memorial Day Services at Turlock Cemetery.
Leonard and Iris enjoyed dancing and regularly attended and helped teach dance classes at Turlock Adult School. His devotion to his wife was evident as he faithfully spent each day with Iris at the rest home.
Loving Husband, Dad, Grandpa, is survived by his wife Iris Mendonca, children Lenny (Christine) Mendonca, Ray (Tami) Mendonca, Lucille Mendonca, Rob (Sherrie) Mendonca. He also leaves behind grandchildren Allie Mendonca, Rebecca Mendonca, Tim (Kala) Mendonca, Tom Mendonca, Rylee (Bryan) Welly, and Jackson Mendonca as well as many nieces and nephews. He was preceded in death by his children William, Elizabeth, Michael, Theresa and Phillip Mendonca.
Recitation of the Rosary will be held at 7:00 P.M. on Thursday, July 9th at Turlock Memorial Park and Funeral Home.
A Funeral Mass will be held at Sacred Heart Church on Friday, July 10th at 11:00 A.M.  Interment will follow at Turlock Memorial Park.
In lieu of flowers, donations can be made to Santa Cruz Walk to End Alzheimer's, 1777-A Capitola Road, Santa Cruz, CA 95062 under participant name Lucille Mendonca who will be walking in memory of our dad as a caregiver and in honor of our mom.  Donations can also be made online at http://act.alz.org/goto/LucilleMendonca.
www.cvobituaries.com

Published by Modesto Bee from Jul. 1 to Jul. 5, 2015.
To plant trees in memory, please visit the Sympathy Store.
MEMORIAL EVENTS
To offer your sympathy during this difficult time, you can now have memorial trees planted in a National Forest in memory of your loved one.
Funeral services provided by:
Turlock Memorial Park & Funeral Home
MAKE A DONATION
MEMORIES & CONDOLENCES
11 Entries
Ray, Tammy, and Family,

Leonard was a great dance instructor for someone who never quite got it right or was that my left foot.

A quiet caring soul, and a husband that every man should try to be.

God Bless You And Yours.

Bill and Cindy Gibbs
Bill & Cindy Gibbs
July 12, 2015
I was so very sad to learn of Leonard's passing. Although we had met him only on a few occasions, the Mendoncas were always very welcoming and we have fond memories of Leonard.
I was especially happy that he and Iris were able to visit my late husband and myself in Pico.
I have no doubt that he is in heaven.
My condolences to the family and all who knew this wonderful man.
Luzia Mendonca Nunes
July 8, 2015 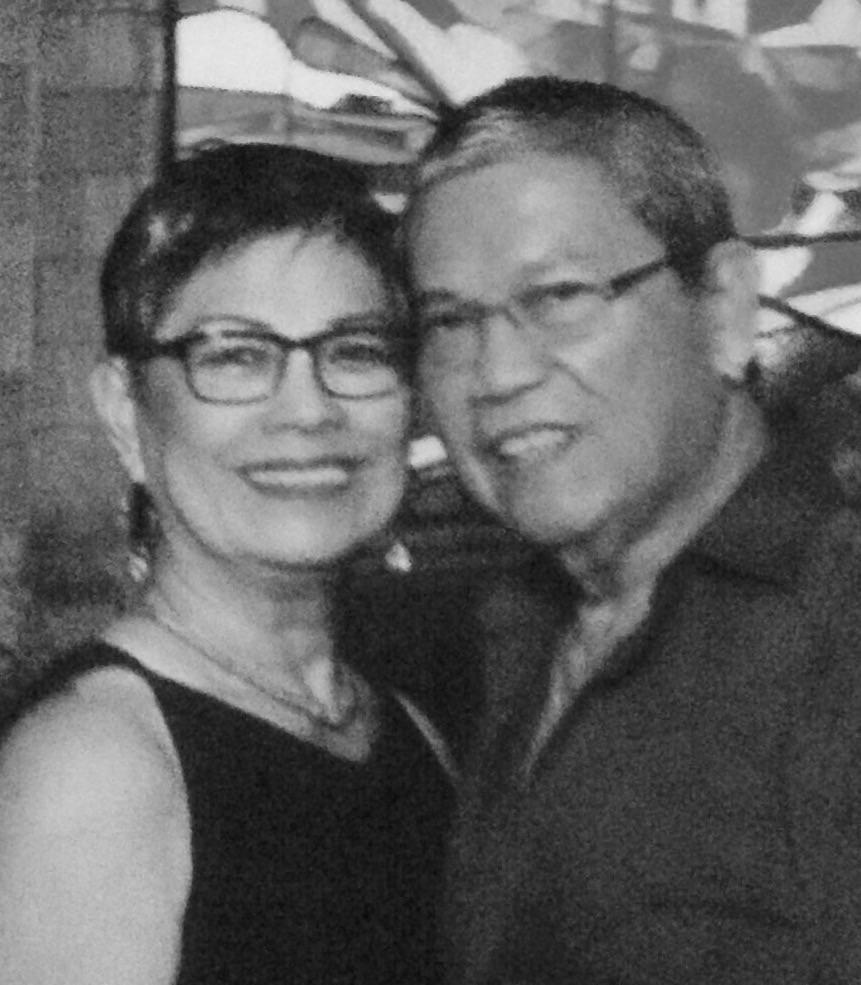 Leonard will be greatly missed by many. We lost an amazing friend, a perfect role model to us. May his soul comfortably rest in peace.
Amando & Aida Amador
July 6, 2015
Lenny, Ray, Rob, and Lucy:
My condolences to all of you and your family for the loss of a great man. I played ball with all of the Mendonca men at different times in my life and I always remember your mom and dad at many games with their smiles and always rooting for the Bulldogs. Your parents tried dearly to help me dance better later in my life and let's just say I made a better ballplayer, but, no fault of your wonderful parents.

Take care.
Brent or BA
July 5, 2015
Leonard was a goodfriend for many years
Dean Larson W6HAB
July 3, 2015
One of the finest people I have ever met. So friendly and outgoing, willing to visit with each person he knew. A devoted husband and a great friend. Met him at ballroom dancing at Modesto Senior Center and weekly evening dancing in Turlock. We even enjoyed him in Bible Study. A man who will be missed by all. With love and respect God Bless Leonard. Connie and Wayne
July 2, 2015
Leonard was a wonderful person,he and Iris made a great team..Leonard will be missed by all that knew him.condolences to the Mendonca family
EVERY ONE FROM OLSON'S REPAIR
July 1, 2015
Leonard, and Iris, were such a welcoming couple at dance class. We had lot of fun. Save a dance for me!
Carrie
July 1, 2015
I will miss Leonard tremendously! He and his sweet wife were aides in my ballroom dance class for many, many years. I am so saddened and sorry and offer my condolences to the Mendonca family. Leonard, you will always be in my heart. Most sincerely, Janine Cessna
July 1, 2015
I have so many fond memories of Leonard Playing softball with my brother. He was a wonderful man and will truly be missed.
Gladys (Queen) Bryant
July 1, 2015
Leonard was such a nice man, always a smile for all. Thank you for your service. My condolences to the Mendonca family for their loss.
Bill Killian
July 1, 2015
Showing 1 - 11 of 11 results