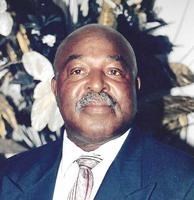 BORN
1944
DIED
2019
FUNERAL HOME
Bayside Community Mortuary
1610 Noche Nuena St.
Seaside, CA
Joe Watson
July 21, 1944 - April 20, 2019
Seaside, California
Joe Watson was born on July 21, 1944, in Camden, Alabama to the late Riley and Flora Watson.
Joe Watson served in the United States Army, completed his time in Viet Nam and was honorably discharged. He later joined family members residing in Monterey, CA, where he remained until he departed this earth.
He served his community as a past president of the National Association for the Advancement of Colored People, served on the board of directors of the Monterey Bay Blues Festival, UFCW union organizer/supporter and the Veterans of Foreign Wars and several other civic and social organizations in Monterey County, CA. He enjoyed playing golf and meeting up with his golfing buddies at various courses on the central coast and in Northern California. He was a member and deacon at Bethel Missionary Baptist Church in Seaside under the pastoralship of Rev. H.H. Lusk, Sr.
Joe is predeceased by daughter, Darlene Watson; siblings John Watson, Abraham Watson, Richard Watson, Wilmer Watson, Maggie Beverly and Irma Watson Levister. He leaves behind to cherish his memories, his wife, Annie Watson; two daughters, Tracy Fields, and Yolanda Watson; his grandchildren, Joseph Fields, Anice Fields, Antonio Fraley, Shar Fraley, Christiana Argota; several great and great-grandchildren; several nieces and nephews and his remaining siblings; Annie Lois Humphrey, Sally (Eraste) Lefleur and Alice Cole.
Visitation is on Monday, April 29, 2019 from 4 – 8 pm at Bayside Community Mortuary, 1610 Noche Buena Street, Seaside, CA 93955. Funeral service is on Tuesday, April 30, 2019, 11 am at Bethel Missionary Baptist Church, 390 Elm Avenue, Seaside, CA 93955.
Visit www.baysidecommunitymortury.com for guest book.

To plant trees in memory, please visit our Sympathy Store.
Published by Monterey Herald Obits on Apr. 26, 2019.
MEMORIAL EVENTS
Apr
29
Visitation
4:00p.m. - 8:00p.m.
Bayside Community Mortuary
1610 Noche Nuena St., Seaside, CA
Apr
30
Funeral service
11:00a.m.
Bethel Missionary Baptist Church
390 Elm Avenue, Seaside, CA
Funeral services provided by:
Bayside Community Mortuary
MAKE A DONATION
MEMORIES & CONDOLENCES
Sponsored by Monterey Herald.
21 Entries
My condolences are with the Watson's family. Which is a part of my family. Niece, Goldie
GOLDIE WATSON
April 20, 2020
May God bless you and your family in this time of sorrow.
Sam & Eleanor Hickson
May 22, 2019
My condolences are with you and the family! Love you guys
Goldie Watson
May 5, 2019 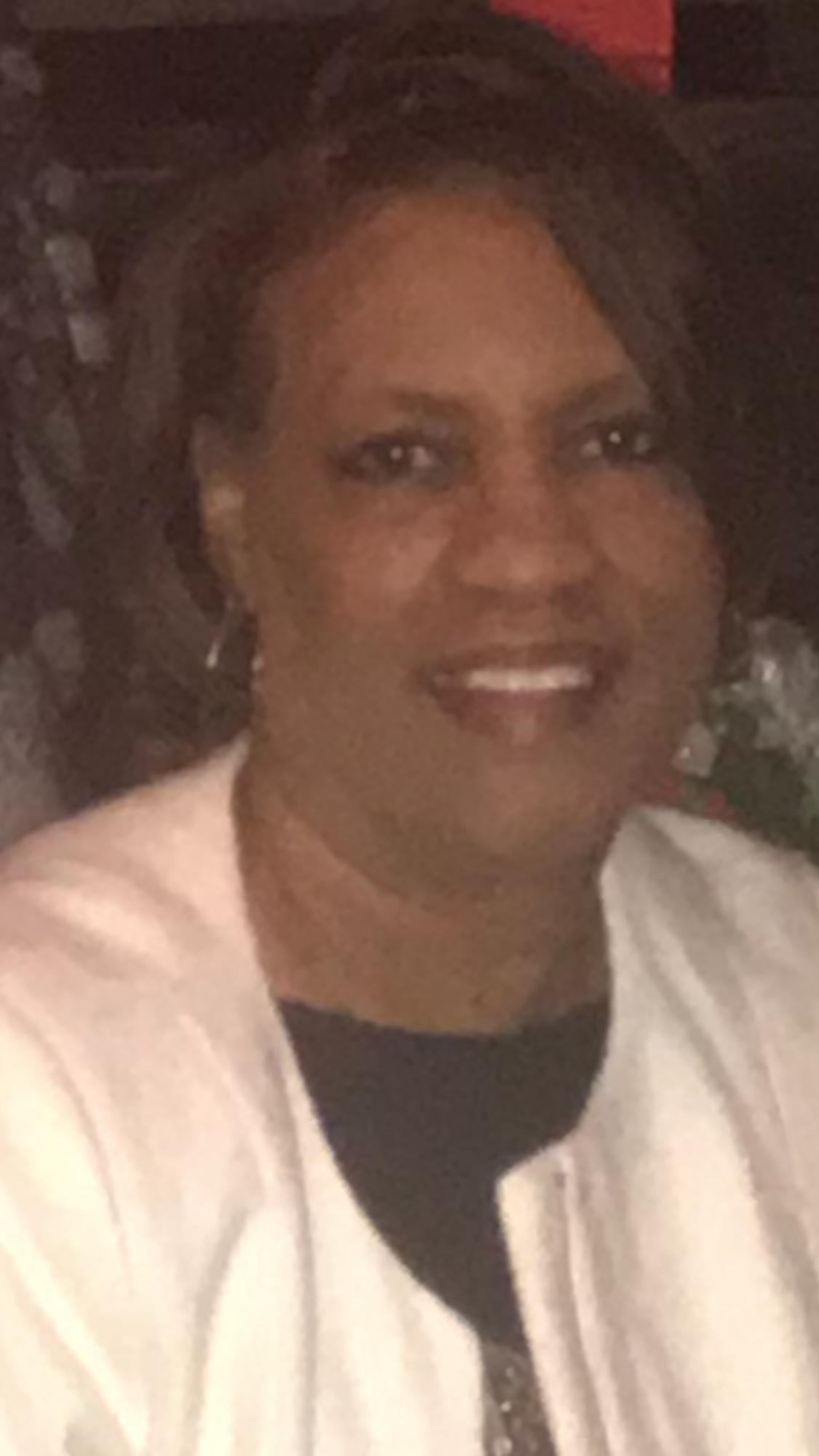 To Mrs. Watson and the entire Watson family. I was so sorry to hear about Mr. Watson's death. Time goes by so fast & it does seem that we are only here for a short span of time. Some of my best memories are when we lived in California & Shaun & Yolanda were teenagers at Seaside High (we, parents were young & vibrant, overseeing & raising our children). That time went by fast! I pray you all will hold those precious yesteryear & other great memories near & dear to your hearts. May God continue to bless you with great memories, love, peace & healthy long lives.
Daphine Watley
May 4, 2019
REST UP UNC. YOU WILL FOREVER BE MISSED AND REMEMBERED
Catrina Beverly
May 1, 2019
Sorry for your lost a
Alisa Watkins
April 30, 2019
My deepest condolences goes out to the entire Watson Family! Which i am a part of as well... Rest Up Unk !!! Tell my Dad i say hello...
Goldie Watson
April 30, 2019
My heartfelt condolences goes out to my entire family...I'm so sorry ! Rest up Unk
Goldie Watson
April 30, 2019
My condolences to the Family of Joe Watson my sincere prayers are with you Diana Camel & Family
Diana Camel
April 30, 2019
So sorry for your loss. Your family are in our prayers. We have so many memories of Joe from working in Salinas, at Firestone back in the day.
May he Rest In Peace.
Rosby & Joyce Fletcher
April 29, 2019
I am sorry for the loss of your loved one. May God comfort and soothed your family in this time of need. Ps. 94:19
April 28, 2019 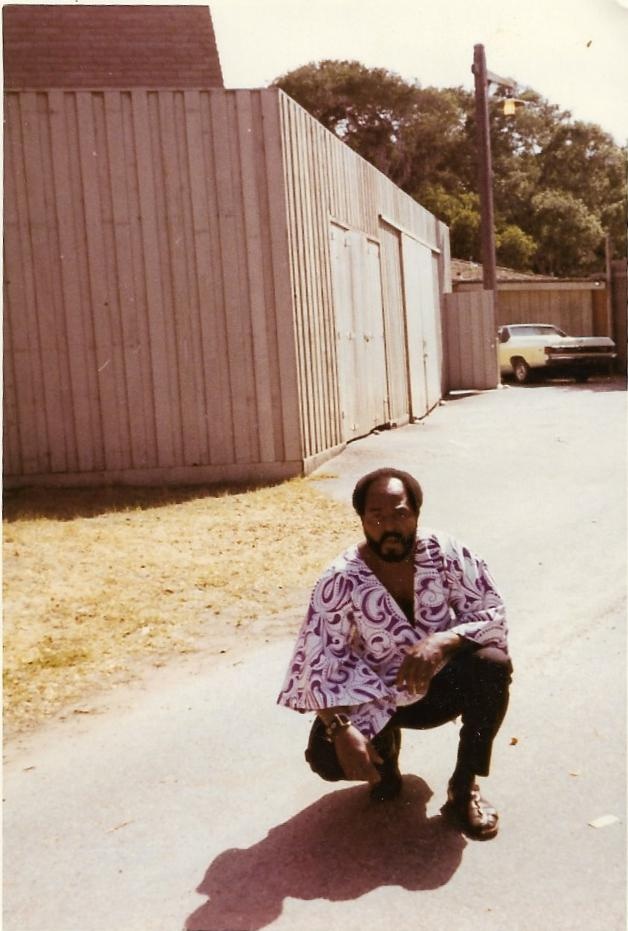 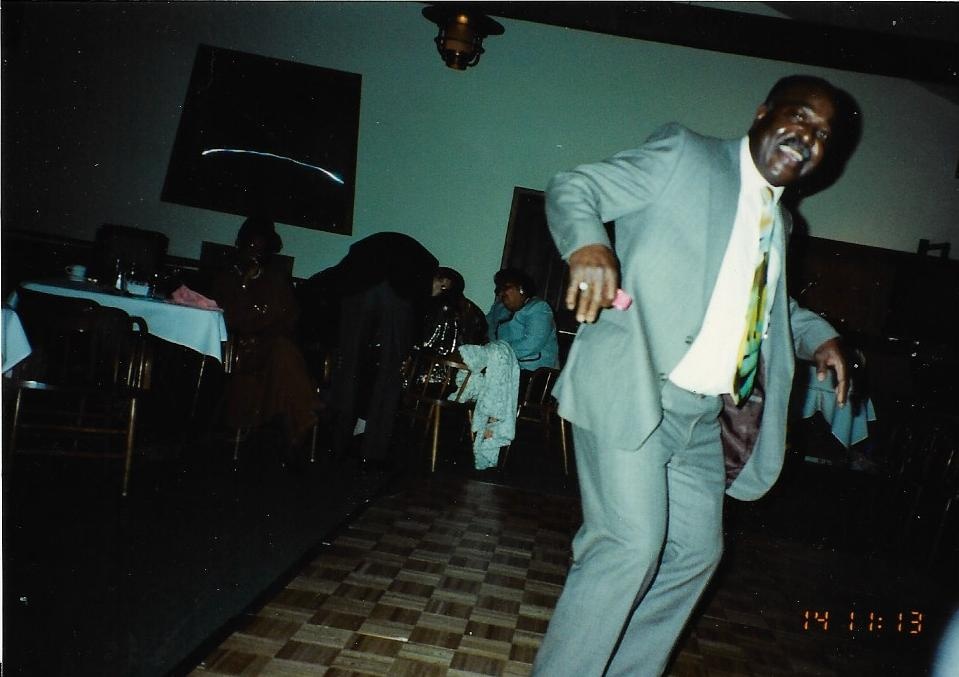 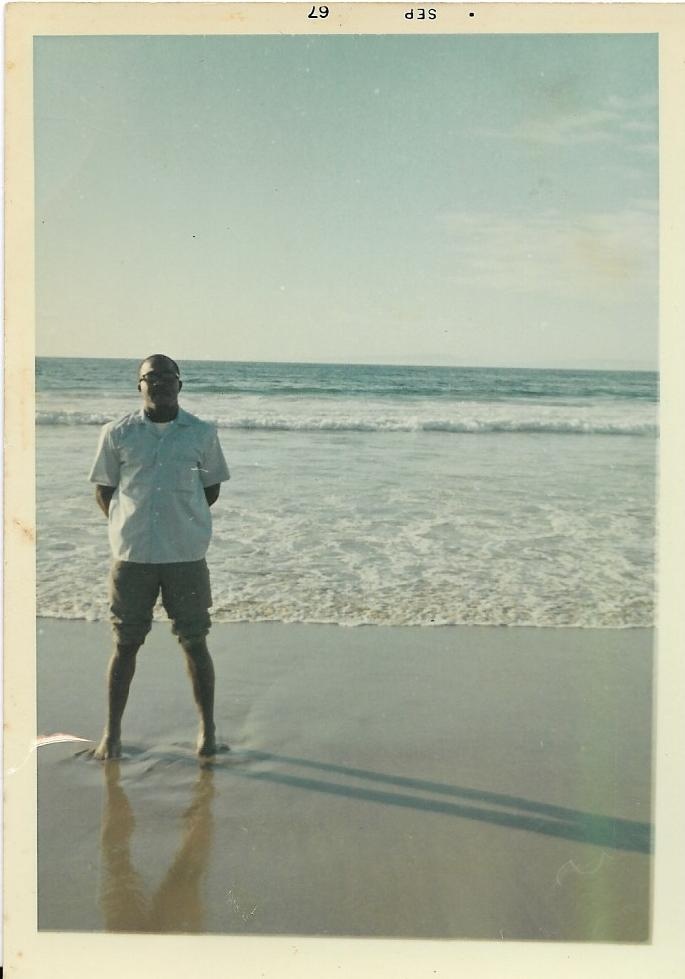 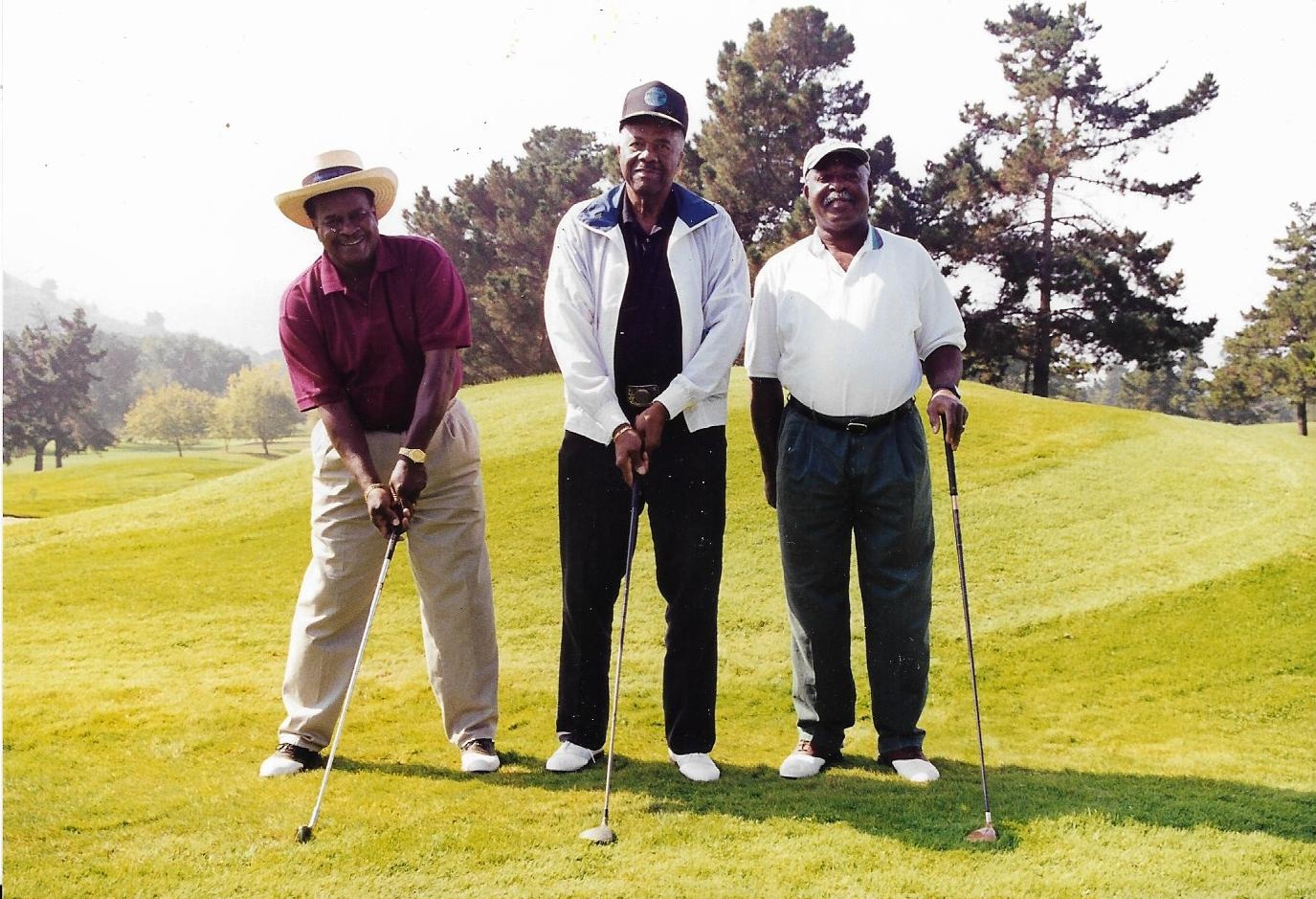 Yolanda Watson
April 27, 2019
Praying for your family. Mr. Watson was a great man. He'll be missed.
Shaun Watley- Seale
April 27, 2019
I am sorry for your loss, may the God of all comfort and hope give you peace during this time of sorrow. Daniel 1:13, Jeremiah 29:11.12
April 26, 2019
Our deepest and sincere condolences to the family. Joe is with our Heavenly Father in his eternal home. Love and Blessings from the LJ Wiggins Family,
LJ, Kittie, Leo, Gwen(Clarence), Audrey Pettway, Doris(Tony) Bonner
Gwendolyn Dixon
April 26, 2019
Our deepest and most sincere condolences to the family. Our God is with him in his eternal home.
Blessings from the LJ Wiggins family.