Autaugaville - Ward, Francis B. Jr (Wimpy), a resident of Autaugaville, AL died peacefully Monday, July 1,2019. Francis, or F.B. was born in Centerville Borough, PA. He was the oldest of twelve children. Upon graduation from high school he joined the Air Force and served his country for twenty years in Germany, Turkey, and Thailand. While in the Air Force he was a jet mechanic and worked on the Thunderbirds as well as the Reconnaissance planes in Vietnam. He retired from the Air Force and began a new career with the Autauga County School system. He remained there for more than twenty years serving as a coach, teacher, and principal.

Mr. Ward loved Autaugaville and the people who lived there; he considered the town his extended family. He served on the City Council in the 1990's and as mayor from 2007-2014. He was instrumental in starting the Autaugaville Food Pantry. He was a member of the Autaugaville Lions Club, Quarterback Club, the Autaugaville Methodist Church. He also served on several boards in the River Region including the Head Start program.

Mr. Ward loved sports. He coached Little League Baseball and basketball for many years. He also enjoyed playing softball and bowling. Mr. Ward loved the Pittsburgh Steelers and the Pirates. He enjoyed listening to Kitty Wells, Patsy Cline, and Polka.

Mr. Ward was preceded in death by his parents, a sister, son-in-law Danny, and a grandson Matt Yeager.

A Celebration of Life service will be held at a later date.

Published by Montgomery Advertiser on Jul. 14, 2019.
To plant trees in memory, please visit the Sympathy Store.
MEMORIAL EVENTS
To offer your sympathy during this difficult time, you can now have memorial trees planted in a National Forest in memory of your loved one.
MAKE A DONATION
MEMORIES & CONDOLENCES
Sponsored by the Montgomery Advertiser.
4 Entries 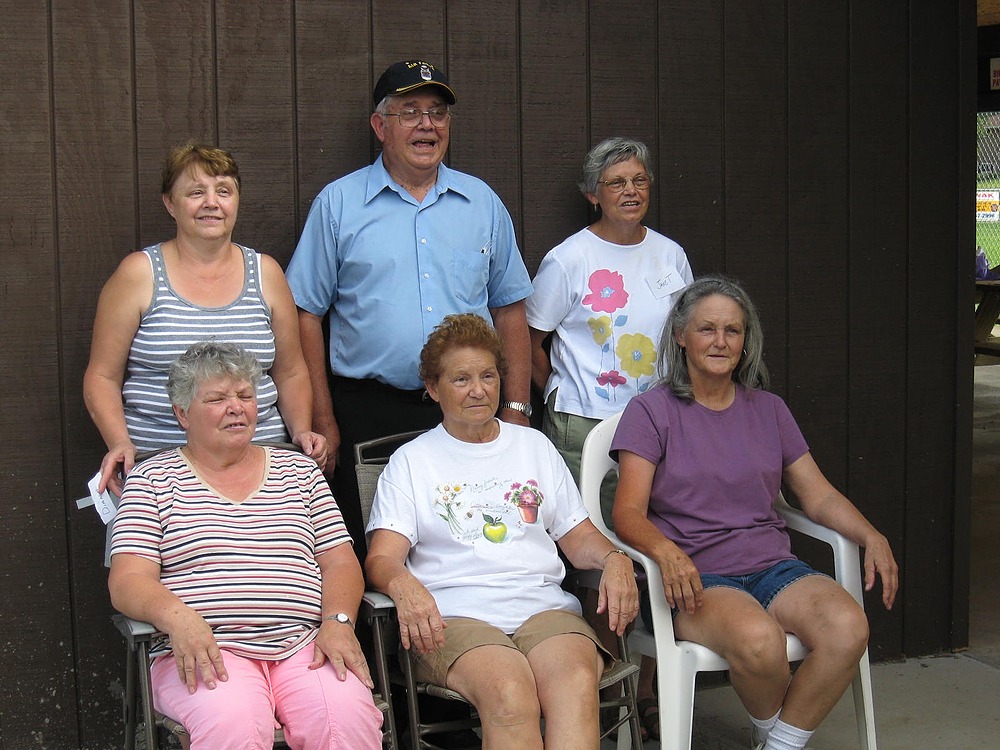 I always liked and respected Uncle Wimpy. My mother and our family will remember him fondly. He will be sadly missed and remains in our thoughts.
Vaughn Sterling
Family
July 8, 2019
May God bless you and your family in this time of sorrow.
Rosemary Gordon
Sister
July 5, 2019
Missy, Cindy and Bobby...... God bless you and your loved ones at this time. Uncle Wimpy will be remembered by all of us. Your cousin Teresa. My mother sends her sympathies.
Teresa Hoffman
Family
July 3, 2019
My heartfelt condolences to the family. May God comfort you and keep you is my prayer.
BRENDA TYUS-NIXON
Student
July 3, 2019
Showing 1 - 4 of 4 results