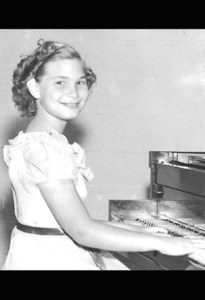 Barbara Ann Klepfer Wilson Brown, of Citra, Fla., passed away peacefully in her sleep at home Wednesday, Aug. 12, 2020, with family by her bedside.

She was born Jan. 15, 1941, in Sayre, Pa., but raised in Mooresville. As the daughter of the Mooresville High School music director, it was no surprise that the band room was where she would meet and later marry her high school sweetheart, David L. Wilson. Barbara lived an adventurous life and loved to travel. She enjoyed crafting, sewing, genealogy, reading and cooking. There wasn't anything she could not cook and experimenting was her forte. Barbara also loved music, played the oboe, and would sing in various choirs throughout her life-time. Her top priority in life was being a wonderful and supporting mother and daughter. Barbara loved with all her heart and would do anything for anyone. She was preceded in death by her parents, Robert Onan Klepfer and Hilda Montgomery Klepfer.

Please join us in celebrating her life Saturday, Nov. 28, at 11 a.m., at Glenwood Memorial Park, 273 Glenwood Dr. in Mooresville. We encourage all who attend to wear something pink since it was her favorite color.

In lieu of flowers, the family asks that donations be made to your local Humane Society.

The family would like to thank Countryside Funeral Home in Anthony, Fla., for preparing Barbara for her final journey. 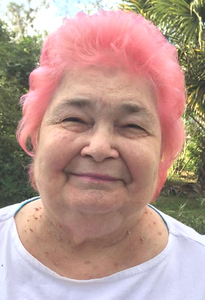