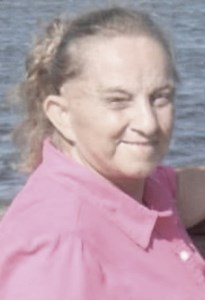 She was born March 28, 1949, in Kinston, to the late Leonard and Florence Hill Overbee. Mrs. Stirewalt was a retired CNA from Huntersville Oaks after 27 years.

In addition to her parents, she was preceded in death by a son, Daniel Newsome; and brother, Kenneth Overbee.