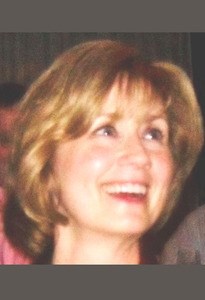 Robin's three great passions were her children, her animals, and the Christmas season. For decades, she would bake and prepare scores of intricately assembled tins or plates of Christmas cookies to give to friends and families (and, occasionally, UPS drivers, repairmen, and garbage men). Each plate contained 20 or more different kinds of cookies, and Robin knew by heart each of friends' favorites — so you might find in your tin a few extra jewel brooches, sand tarts, painted cookies, peanut blossoms, caramel heavenlies, or the many others she would make all fall and winter.

Robin was born in Morganton, the middle of three children to Ed and Sonia "Sonny" Bounous. Her parents gave her a passion for gardening and animals, and her love of baking cookies began when she would help her mother make longtime family recipes and newer favorites. She later handed those traditions to her children and grandchildren.

"I remember as a small child the wonderful beginning days of December," Robin said in a 1992 newspaper article about her baking traditions. "The kitchen would come alive with cookie cutters and batters and dough being rolled. And then after the cookies were baked, we would pipe small outlines of white around their edges, or paint tiny scenes on the glassy white icing of the sugar cookies."

After graduating from Morganton High School, Robin attended Duke University. She graduated Phi Beta Kappa in 1972 and managed to get engaged to her husband, Tom, on graduation day. In addition to her husband, her time at Duke introduced her to her longtime home, Durham, where she lived the last 40 years of her life.

Robin and Tom raised two boys, Michael and Jonathan, and Robin bestowed upon them their best virtues of compassion, generosity, and dedication.

In addition to her two siblings, Sonia and Phil, Robin is survived by her two sons and their incredible wives, Amy and Jena; her three beloved grandchildren, Sam, Henry, and Virginia; four nieces, Mim, Jackie, Lauren, and Charlotte; and two nephews, Parker and Matthew. She also leaves behind her dachshund, Penny; and the countless deer, squirrels, chickadees, titmice, and cardinals whom she fed in her yard and on her terrace.

She was preceded in death by her husband of over 45 years and her parents.

The family plans to hold a memorial for Robin at a later time.

In lieu of flowers, please consider a donation to either the N.C. State University College of Veterinary Medicine, www.cvm.ncsu.edu/alumni-and-donors/giving/ or Project Night Night, www.projectnightnight.org/.
Published by The News Herald on Jul. 25, 2021.
To plant trees in memory, please visit the Sympathy Store.
MEMORIAL EVENTS
To offer your sympathy during this difficult time, you can now have memorial trees planted in a National Forest in memory of your loved one.
Funeral services provided by:
Cremation Society of the Carolinas - Raleigh
MAKE A DONATION
MEMORIES & CONDOLENCES
Sponsored by Cremation Society of the Carolinas - Raleigh.
5 Entries
To all of Robin´s family, I am so sorry for your loss. Robin was like a second mom to me and meant the world to me. She was my parents neighbor & a very dear friend to our entire family. I had the honor of helping her feed the deer the last few years, and I enjoyed every minute of it. I will be forever thankful for the love that she always had for my family. She was a wonderful friend, wife, mother, grandmother, sister, and aunt. She will be forever in our hearts. ~Kathi
Kathi Urbaniak Wolfe
Friend
July 29, 2021
Dear Phil, so sorry for your loss.
Debra Fleming-MHS Class of 72
Other
July 27, 2021
Robin and I shared January birthdays and celebrated our birthdays together. She was brilliant and such a kind person.
Barbara Aycock
Friend
July 26, 2021
I would like to share my condolences to the entire Bounous family. I can only say I wish I had known Robin & her husband & children. I am so sorry to hear this as she was so young. My love & sympathy goes out to Sonia, Phil, & their extended families at the loss of their beautiful sister, Robin.
Susan Lee Wilson Simpson
Family
July 25, 2021 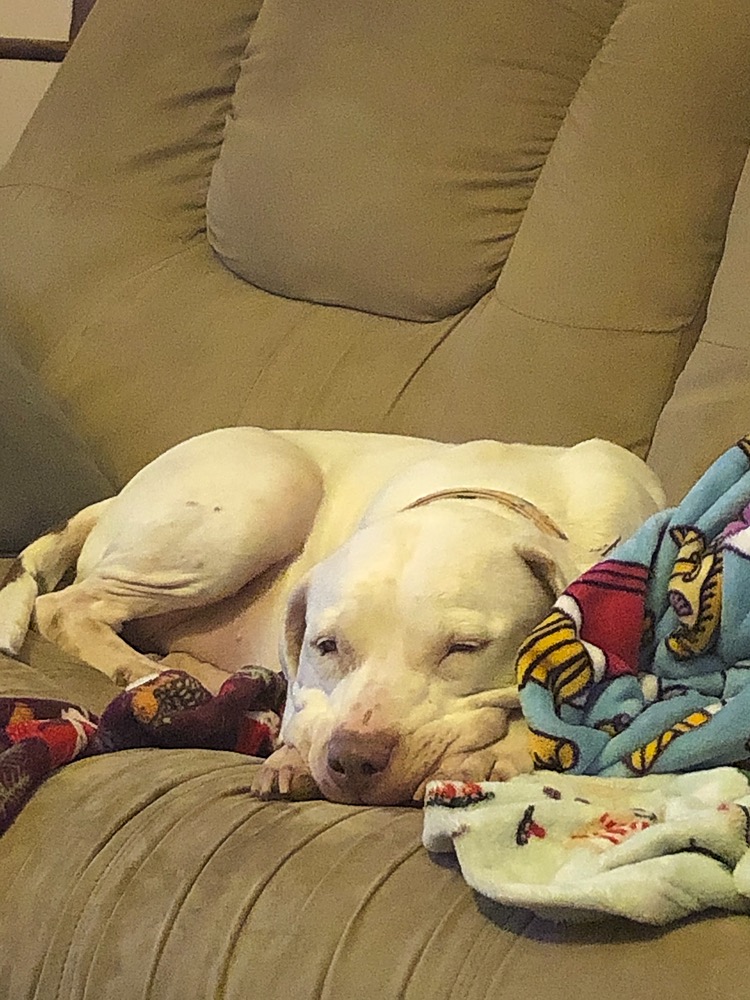 Dear Robin, I am so happy I got to do your hair for the last 4 years. You are such a kind person and the biggest animal lover! I loved your stories about saving the birds and other creatures in your yard. We shared a passion for senior dogs and you always spoiled my girls with blankets and toys. I will always think of you and will keep Jena and Eddies hair looking great. Love, Meghan (Image is Opal with all of her blankets from Robin)
Meghan Mishalanie
Friend
July 24, 2021
Showing 1 - 5 of 5 results