With heavy hearts, the family of Arthur W. Carle, Jr. announce his passing to the "happy hunting grounds in the sky" on April 28, 2021.

Artie was born December 26, 1934 to Martha (Boyle) and Arthur Carle, Sr. Arthur Carle, Sr. Artie was raised in Butte and attended Butte Public Schools. He participated in football and baseball in his younger years. From an early age Artie enjoyed the outdoors and was an avid Hunter, fisherman and trapper.

Artie married the love of his life, Judy Metz, June 8, 1957. Their life long union was one of love and respect. They shared a beautiful life together for nearly 64 years.

Their marriage was blessed with three beautiful children, Pam, Mike and Julie.Artie lived in Butte his entire life. He worked for the Butte, Anaconda Pacific (BAP) Railroad for 37 years. During that time he met many colorful characters in the Butte/Anaconda vicinity.

The loyalty and dedication that Artie showed toward his family was equally on display as he earned a 35 yr service pin from the Anaconda Company. The pin represented 35 years of service without missing a shift of work.

Artie was blessed with many great gifts, one being the ability to tell stories. His children, grandchildren and great grandchild gathered around every chance they had to listen to his tales of Butte's finest characters as well as hunting and fishing. Each story ended in a roar of laughter as well as disbelief. His natural ability to make people laugh will remain so fondly in all our hearts. His one liners will live on forever! His biggest pleasure in life was his family. He always put family first. Artie was a devoted husband, father, grandfather and great-grandfather. He filled our lives with so much love and joy!! Your passing leaves a big void in our hearts. Your memory lives on with all of us.

We love you and Miss You! We look forward to seeing you again someday! You are our HERO!

Artie was preceded in death by his mother Martha Carle and father Arthur W. Carle, Sr.

A private family service has been held. In lieu of flowers, please send donations to the Shriners Hospital. Duggan Dolan Mortuary has been entrusted with the arrangements.

To plant trees in memory, please visit our Sympathy Store.
Published by The Montana Standard on Apr. 30, 2021.
MEMORIAL EVENTS
No memorial events are currently scheduled.
To offer your sympathy during this difficult time, you can now have memorial trees planted in a National Forest in memory of your loved one.
Funeral services provided by:
Duggan Dolan Mortuary - Butte
MEMORIES & CONDOLENCES
Sponsored by Duggan Dolan Mortuary - Butte.
13 Entries
Judy, Mike, Pam, and Julie, You are all in our hearts during this time. We have so many fond memories of Artie at Ennis Lake... and also, at many Skyview basketball games! We are sending hugs from Billings to Butte to all of you... Rejoice in all the wonderful memories and smiles he provided...
Julie and Darwin Schaaf
May 3, 2021
Julie and family, So very sorry to hear about the passing of your dad. Our thoughts are with you and your family.
Mike and Janice Shuey
May 1, 2021
A true family man and gentle soul. We always enjoyed our visits with Art. Our condolences to Judy and family.
Chuck and Maura Uggetti
May 1, 2021
Judy and Family, when there are no words to soften the pain may your spirit be touched by the love that surrounds you and slowly let the healing begin. We are Praying for strength, comfort and peace to get you through in the days ahead. All God´s Blessings
Debbie and Patrick Kotan
May 1, 2021
I was so sorry to hear of Arte's passing. May all the warm memories you have bring you peace. My deepest sympathy, Sue
Susan Parrett
May 1, 2021
My thoughts and prayers to Judy and family. My husband Bill adored Arte. He was such a wonderful grandfather.
Julie Pesanti
May 1, 2021
Julie, I'm very sorry for the death of your father. You and your family are in my prayers.
Rosemarie Clague Olney
April 30, 2021
So much love and condolences to all of your family with the passing of Grandpa Artie.. He will ever be in your hearts, and we know he loved you all so much! May God bring you peace at this time.
Dale.and.Tule Chiono
Friend
April 30, 2021
Judy you and your family are in my thoughts and prayers. I will miss seeing him at walmart . Deepest sympathy
Michele Newgard
April 30, 2021
We just want to say that Sue & I are so very sorry for your loss. I just talked to Jason about a week ago & asked how things were going.
John Connole
April 30, 2021
Artie was my partner on the BA&P railroad. He was a hard worker and my closest friend. My sympathy to the family. Don't stick your finger in God's mouth when he yawns Artie, RIP.
Doc Jordan
April 30, 2021
So sorry for the loss of your father, he was a wonderful man.
Tomme L Carlyon
April 30, 2021 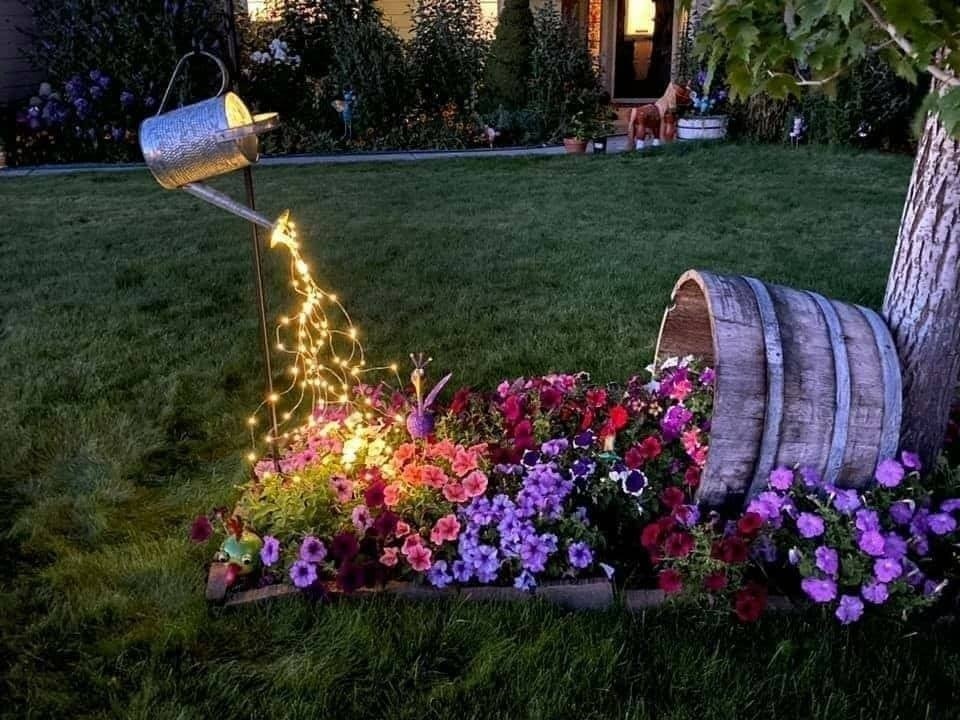 Met Artie and Judy when we moved our family to Walnut Street. I remember him running back and forth to Gramma's house next door - and always in his yard puttering. Am so very sorry to read of Artie's passing. Sincere condolences to Judy and kids during this most difficult time. Know you are in my thoughts tonight.
Charlene LeProwse Warren
Neighbor
April 30, 2021