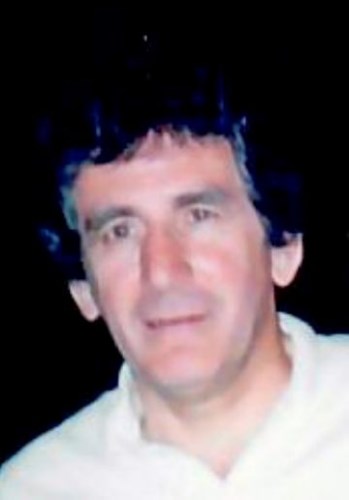 Mr. Donald William Vega passed away on Saturday, May 01, 2021, at Big Sky Senior Living, with his loving wife, Carol, at his side. His great-grandson, Brydan, Don's constant source of love and support for the past nine years, was holding his grandmother's hand as Don left this world to be in the arms of Jesus and once again united with his daughter, Donielle.

Don was born in Butte, Montana on September 02, 1937, the son of Alfonzo and Elizabeth (McDonald) Vega. Raised on the East Side with 3 brothers and 6 sisters, Don was the sixth of ten children. Don began his education at the Grant Elementary School, where he played on the City Championship winning football team. He also received several metals in speedskating. He graduated from Butte High School and went on to proudly serve his Country in the United States Army as an MP (Military Police) in Germany.

After being Honorably Discharged from the Military, he returned to Butte, where he met his wife of 55 years, Carol Cunningham. They were married on March 17, 1964 and were blessed with four children: Stacy, Donielle, Kimberly, and John. Together, they enjoyed traveling throughout the United States, Italy, and Spain.

Don attended Montana Tech, working as a School Bus driver for Ralph Olsen while attending college. In 1970, he graduated from the University of Montana in Missoula, Montana, where he once again was employed as a School Bus Driver for St. Anthony's. He continued working toward his Master's Degree at Western Montana College in Dillon, Montana, while working for the ACM (Anaconda Copper Mining Company. In 1972, Don began his career in Law Enforcement, working for the Montana State Justice Department. Retiring in 2008, Don received several honors and certificates throughout his long career. After retirement, Don worked as a security guard at the Bert Mooney Airport.

Friends are asked to join the family on Friday after 11:00 am is St. Patrick's Catholic Church. Funeral Mass will be celebrated at 12:00 PM (noon). Rite of Committal and Military Honors will follow in Holy Cross Catholic Cemetery. In lieu of flowers, memorials are suggested to the Butte Emergency Food Bank or the Butte Central Education Fund. 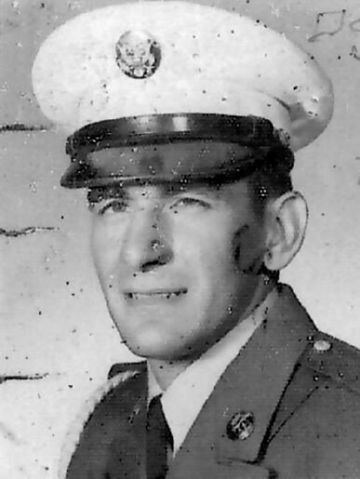 To plant trees in memory, please visit our Sympathy Store.
Published by The Montana Standard on May 5, 2021.
MEMORIAL EVENTS
May
7
Visitation
11:00a.m. - 12:00p.m.
St. Patrick’s Catholic Church
May
7
Funeral Mass
12:00p.m.
St. Patrick’s Catholic Church
May
7
Committal
Holy Cross Catholic Cemetery
Funeral services provided by:
Duggan Dolan Mortuary - Butte
MEMORIES & CONDOLENCES
Sponsored by Duggan Dolan Mortuary - Butte.
7 Entries
Dear Cousin, I am so sorry for your loss of Don. He will be missed by all that knew him. May he have Fair Winds and Following Seas on his travels. Cousin Jim Mike
James Kavanaugh
May 8, 2021
Carol and family, I'm so sorry for your loss of Don. Sending thoughts and prayers during this difficult time
Cheryl Kelly Fitzpatrick
May 7, 2021
Carol and family. My condolences on your loss. I remember spending many hours with Don at the U of Montana, driving school bus and playing racquetball.
Don Giacomino
May 6, 2021
Very sorry to hear about Don. I have great memories of him and his great sence of humor. We worked out at Crossroads together back in the day. We will miss you Don and will catch up again one day soon. God Bless and my condolences to the family and friends.
Jack Ferriter
May 5, 2021
Our thoughts and prayers are with you in your time of sadness. I will always remember Don and his kindness toward us Love and prayers Marie and family
Marie M. Mindt
May 5, 2021
Just a true standup good guy that I was proud to call a friend. Sympathy to all that feel the same,
Bryan Seidita
May 5, 2021
Carol and family, It was a privilege to know Don. We always enjoyed our times with him. May you be surrounded by love and comfort from friends and family My deepest sympathy are with you. Ann
Ann Gilmore
May 5, 2021