Jerry L. Harpster of Prineville Oregon passed away on July 5, 2021, he was 81 years young. Jerry was born in Portland Oregon to Arthur & Neva Harpster on February 27, 1940. Jerry grew up in Glendive Montana. After serving in the Army, Jerry graduated from Montana State with a degree in Industrial arts. He enjoyed a 31 year career in Butte with the Montana Power Company as an engineer. Jerry enjoyed fishing, hunting and boating. In 2010 Jerry and Darlene moved to Prineville Oregon where Darlene passed away in 2017. Later that year Jerry remarried to Blanche Howerton from Alaska. Jerry is survived by his wife Blanche, his brother Jim, his son David, and his grandson Cory. 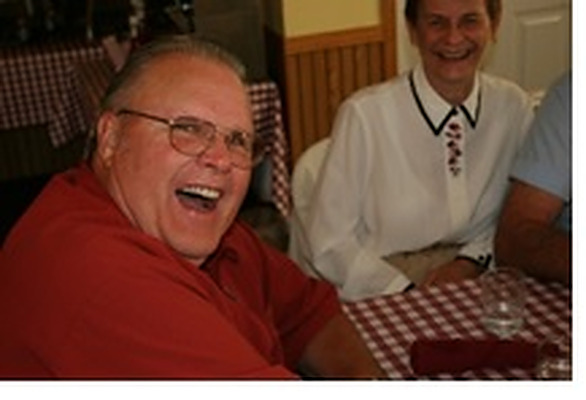 I knew Jerry at DCHS in Glendive. Very sorry for your loss. Sorry I missed the Obit in the Standard or I would have been there on the 6th. Photo from 2007 reunion via Dennis Hayford. Mark
Mark E. Odegard, DCHS 58
August 19, 2021
My condolences to your family. Although I did not know Jerry personally, his name popped out to me as I read the paper. My great Grandmother, Lettie Brake Bradshaw, was raised on the Harpster Ranch near Glendive in the late 1880´s and my Grandfather, Byrle Bradshaw, was born in 1910 and also lived on the ranch. I am wondering if Jerry may be an ancestor to these Harpsters that took my great Grandmother in as an infant and changed her life.
Michelle Hall
August 2, 2021
Showing 1 - 2 of 2 results