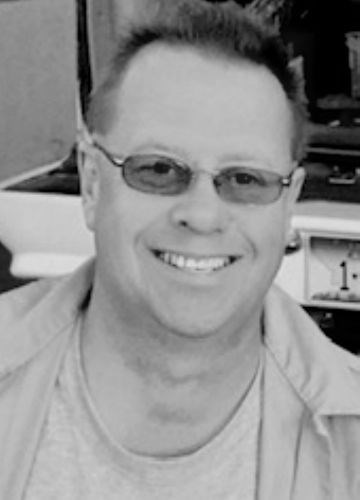 Joseph Michael Backstrom, 'Little Joe' to many, passed away January 4th, 2022. Born in Butte on October 19, 1959, to Bonnie and Terrance Joseph "Joe" Backstrom, Joe came into this world as a twin but was the only one to survive.

Joe graduated from Butte High School then earned his bachelor's degree in business at Montana Tech and his MBA at the University of Montana. He and his trumpet were a proud member of the BHS Band in its hay day and often shared stories about playing in the Rose Parade, at Evel's Snake River jump and of course the 4th of July parades. Joe was also active in DeMolay and was proud when elected to Master Councilor. Joe loved and had a wealth of knowledge about Butte's history, his family, and the many colorful people he met along the way. And though Joe left Butte a couple of times he always found his way right back to where his roots and his heart were.

Joe Backstrom was a lovable character whose passions included animals and classic cars. He kept all the neighborhood dogs and cats in treats and loved showing off the classic family cars; it was his 'happy place' he'd say. Visiting Joe in the garage filled with cars and history always left you with a smile and your dog not wanting to leave. Joe lost his last pet cat Bootsie some years ago and could never bring his heart back to having another; though you'd never know that by the many fury visitors he had, each of which he treated like an old friend.

It cannot go unsaid that Joe's smile and laugh will be terribly missed. "It's tough being the black sheep" he'd often say with a devious chuckle. I don't know that he was the black sheep, but if you ever spent time with him in that garage amongst the cars, animals, and Butte people he cherished, you'd know you were fortunate to be amongst his flock. Add the right mood and music and Joe would jitterbug if you kept up.

Joe Backstrom is survived by his brother Marty Backstrom, whom he shared a friendship and brotherhood with that no twin could have replaced. He is also survived by his sister Terri (Backstrom) Fagan, David Benedict and nephew, Gavin. He is survived by many cousins and dear friends, including Russ Backstrom, Joe and Angela Pagliero and Vicki Simmons Burns.

Butte is missing one of its many twinkling lights now, but Joe Backstrom will be celebrated at a later date when it is warmer and safer for people to travel. RIP Joe, smoke 'em if you got 'em! Thanks for the laughs, the stories, and the fun.

Published by The Montana Standard on Jan. 9, 2022.
To plant trees in memory, please visit the Sympathy Store.
MEMORIAL EVENTS
To offer your sympathy during this difficult time, you can now have memorial trees planted in a National Forest in memory of your loved one.
Funeral services provided by:
Duggan Dolan Mortuary - Butte
MAKE A DONATION
MEMORIES & CONDOLENCES
Sponsored by Duggan Dolan Mortuary - Butte.
22 Entries
Oh Joe! Some fun memories with you and Vicki out in the garage. I'll never forget yah! "Hi Joe" "Bye Joe" /Mandy
Mandy Simmons
January 14, 2022
RIP Joe! You will be sorely missed! I enjoyed working with you at SATO Travel!
Fern Pollock
Friend
January 13, 2022
It is with the deepest of sympathy for your loss. Joe worked for my husband Larry at one time and Larry and I both had the highest respect for Joe. He will be greatly missed.
Cindy LaSalle
January 13, 2022
My thoughts and prayers are with you. Joe was a great guy.
Kathy Kraut
School
January 12, 2022 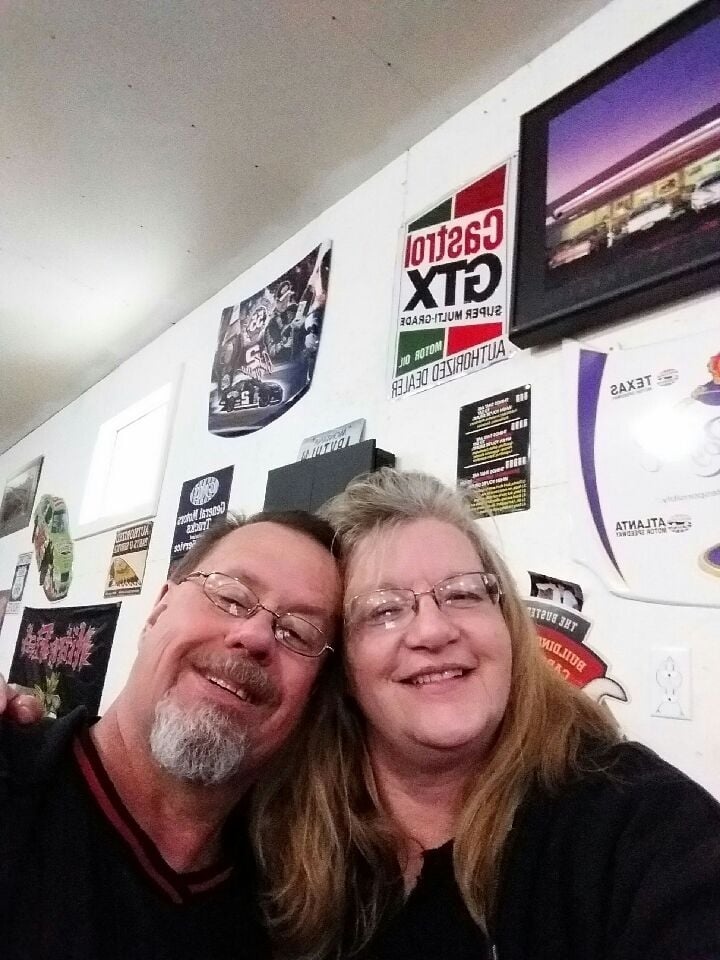 Gloria Tuman-Hoop
Friend
January 11, 2022
Lil Joe was an awesome friend and honest enough to tell you when you're not being a good friend yourself. We liked each other as soon as we were introduced. We use to chat about Butte and all the things we wanted to explore before we got too old. Even though he was best friends with my Joe, he always made time for me. He remembered my birthday and called me to sing Happy Birthday! I was happy and proud he stood beside us when we said our wedding vows and he supported both of us. I will miss his laugh and devious smile A true friend is never truly gone. Their spirit lives on in the memories of those who loved him. May the Good Lord welcome you home.
Angela Pagliero
Friend
January 10, 2022
Love of my life you've taken my love,now desert me,bring it back to me,because you don't know what it means to me,when I grow older i will be there at your side to remind you how I still love you ( I love you)
Rhonda Johnson
Friend
January 10, 2022 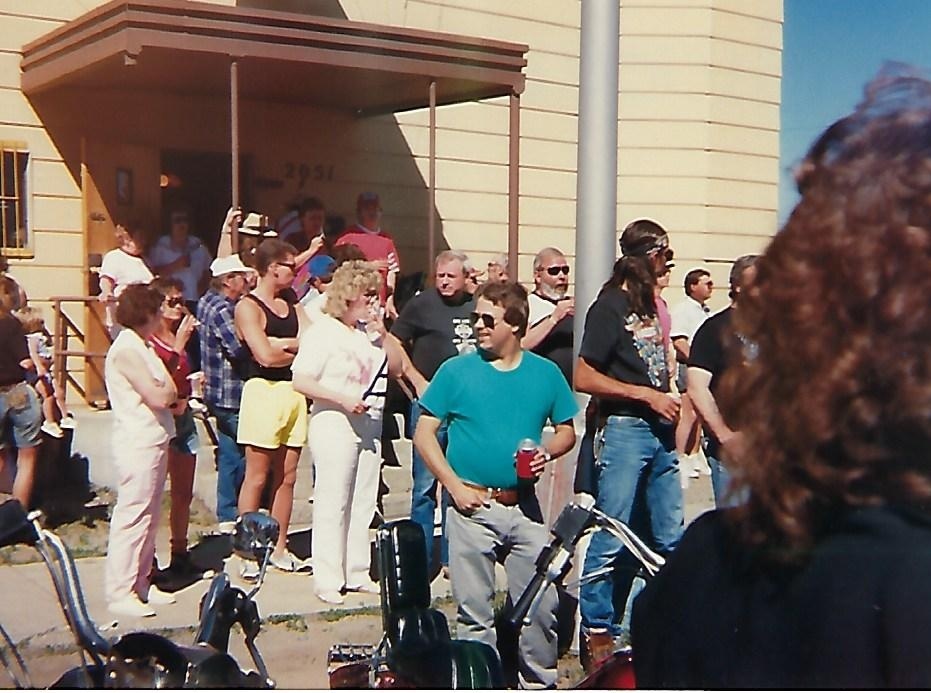 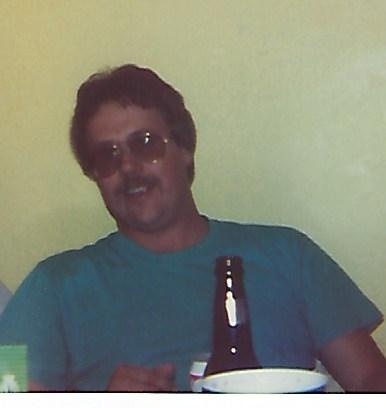 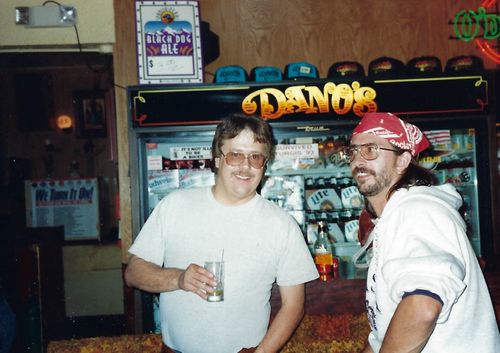 Joe and Angela (Juarez) Pagliero
Friend
January 8, 2022
We were sorry to hear about the passing of my cousin,little Joe. We will always remember him as fun loving and smart. Our family extends heartfelt condolences to family and friends.
Our warmest sympathy and prayers,
Ed & Nancy Oswald
Ed & Nancy Oswald Oswald
Family
January 8, 2022 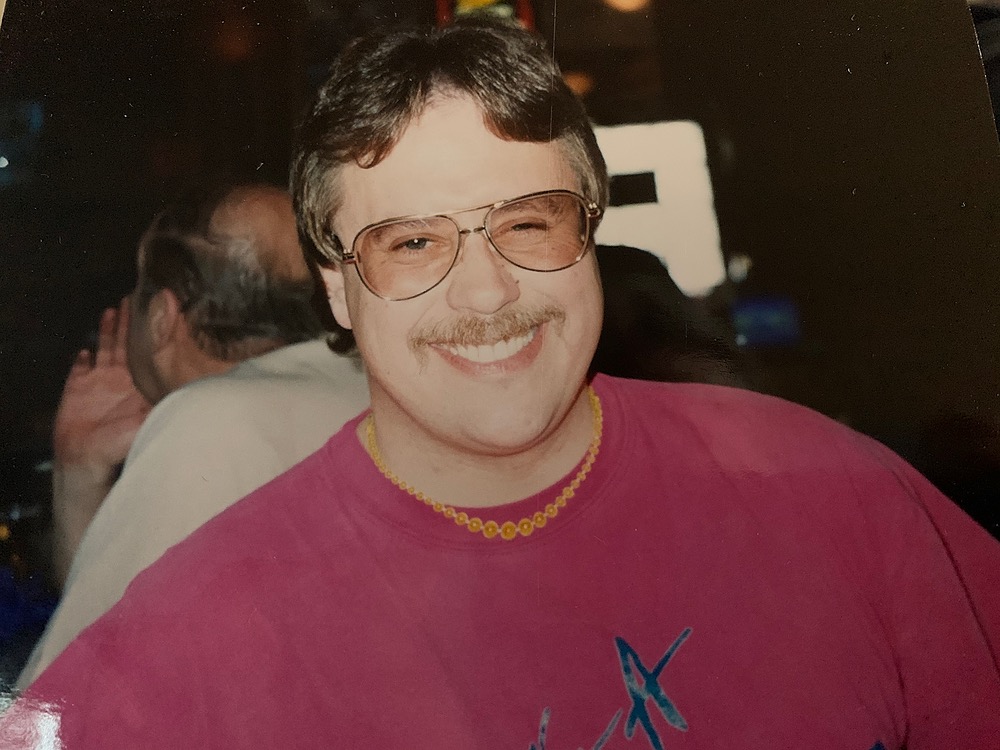 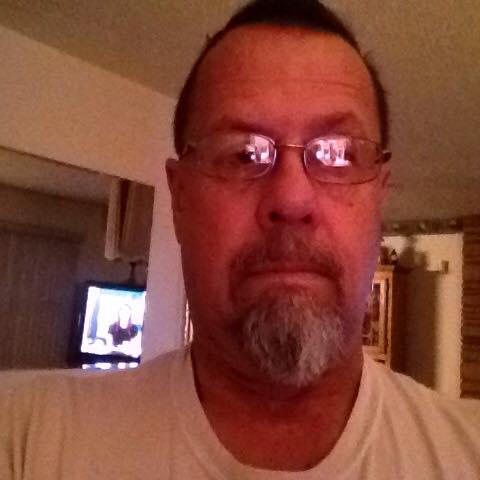 Joe & Angela (Juarez) Pagliero
Brother
January 7, 2022
I don’t know how to start and afraid I won’t know when to quit.
I met Joe over 60 yrs ago when we were next door neighbors and have been best friends ever since. Actually more than best friends. I can’t remember how many times we became blood brothers - but we shared the same blood so many times, we became brothers. He was a scholar and a fantastic bartender and a backyard mechanic and he knew details about cars, so deep that you would feel like he invented them. For years, we marched & played with the Elks Drum Corp and his stories from those days used to brighten his smile to no end. He was NOT a singer but we are dearly going to miss his annual telephone serenades at Christmas, on our birthdays and especially Ground Hog Day. He never missed that holiday cuz he was the Best Man at our wedding when we eloped to Vegas Feb 2, 1994 and I believe he had more fun than we did. Joe Blue, you are again in awesome company with all the Butte Rats that arrived before you.
God speed Lil’ Joe & say hello for us.
We miss you.
Joe & Angela (Juarez) Pagliero
Brother
January 7, 2022
Showing 1 - 22 of 22 results