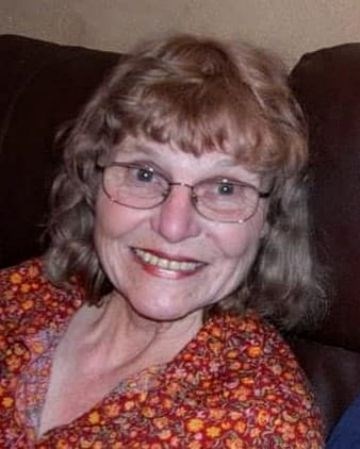 On February 3, 2021, Marian Louise Hawkins Turner, 88, died peacefully in her sleep surrounded by family at Barrett Hospital in Dillon, Montana. She was born to Peter and Barbara Kat in Oakland, CA, on November 8th, 1932, and raised in Yosemite National Park.

Marian graduated from UC Berkeley with a major in political science, then married her first husband, Skip Hawkins. They made a home together in Santa Cruz, CA, where they raised four children, sharing with them a love of nature, art, reading, political activism, and music. Marian was active in the anti-nuclear and anti-war movements, performed in community theater, painted portraits of people and their pets, and designed graphics and posters for local organizations. Marian helped found the Santa Cruz Community School, and opened her heart and home to many young people in addition to her own.

In 1969, Marian met Richard Turner, her dedicated and loving husband until his death in June, 2020. Together they moved to Reno, NV, where they raised their only child, Kate Turner. They moved to China during the mid-1980s, where Richard and Marian taught English to future teachers. After returning from China, Richard and Marian moved to Dillon, MT, where they spent the next 33 years.

Marian enjoyed gardening, birding, reading, cooking, and painting (winning multiple awards for her landscapes). She loved going to the opera with Richard every year. She was politically active and supported many community organizations in Dillon. She was awed by the big skies and sweeping landscapes of southwestern Montana. The caring spirit of her Dillon neighbors touched Marian, especially toward the end of her life when so many people helped in a myriad of ways. Upon receiving some benefit from a member of this close community, Marian would often say with gratitude, "only in Dillon!"

Marian will be missed by many. She is survived by her little sister (Jeanne Schabel), five children (Jennifer Hawkins, Laura Kat Hawkins, Julianne Pepetone, Chris Hawkins, and Kate Turner), 17 grandchildren, and seven great-grandchildren. She never forgot a birthday. 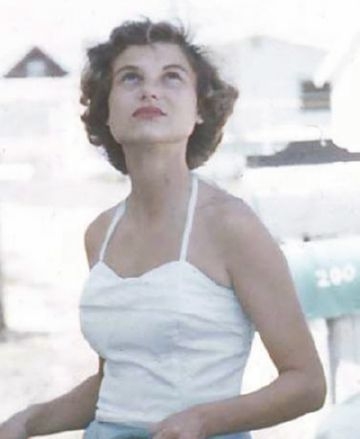 To plant trees in memory, please visit our Sympathy Store.
Published by The Montana Standard on Feb. 10, 2021.
MEMORIAL EVENTS
No memorial events are currently scheduled.
To offer your sympathy during this difficult time, you can now have memorial trees planted in a National Forest in memory of your loved one.
GUEST BOOK
5 Entries
In Santa Cruz, where I knew her as a young man just entering adulthood, Marian had a gift of hospitality for all and warm help for children, teens and young adults.
Joseph F Drake
February 11, 2021
My very dear Julianne, sister and long time friend...my heart weeps for your loss. I know how close you hold your family and friends to your heart My condolences also to your wonderful family. Your mother always made a little ragamuffin me feel welcome and worthy in your home. She encouraged freedom of thought which I could see in all her children. Everyone of you seemed to have a strong sense of self at a young age. I admired this in you as a girl and now as a women... clearly this was instilled by your visionary mom Peace and freedom to her lovely spirit.
Kellee Dederick
February 10, 2021 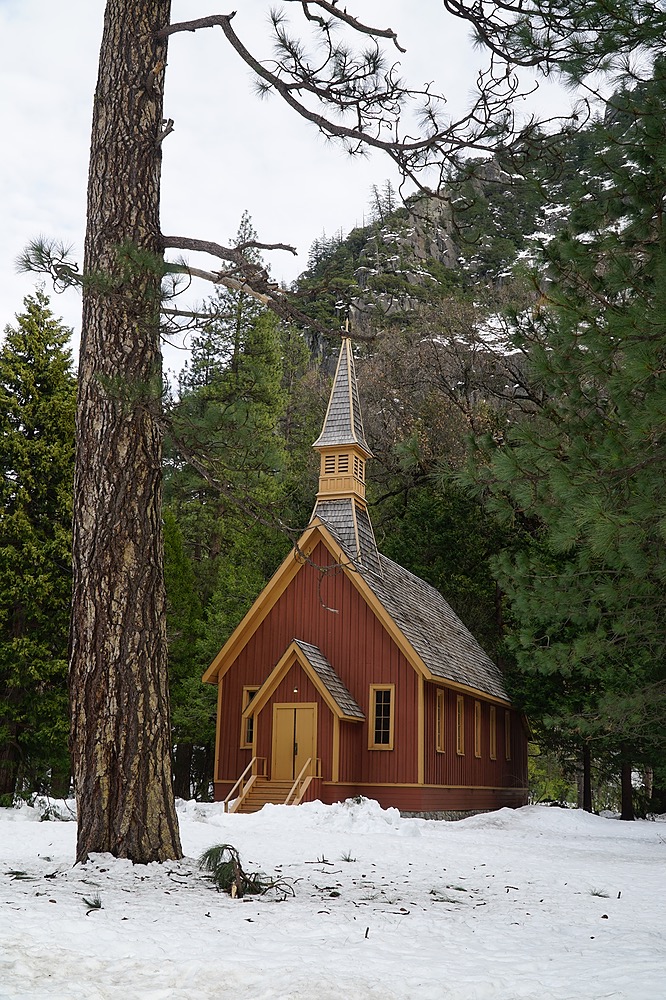 Marian and my dad, Jack, were very close cousins. Not sure how the lineage works for me & her, but she always just called me & my siblings "cousin", so that works for me. Such a sweet & generous person. Talented and very wise. My thoughts go out to family and all others who knew her. I just visited her old neighborhood, Yosemite. Here's where she went to school.
Tom King
February 10, 2021
Your Dad was my namesake, and my Dad was a favorite cousin of yours. Thank you for sharing endless wonderful memories of your remarkable life, of my father, and generations of Kats I never knew. You were one of a kind, Marian, and you will be missed. Your cousin, Peter Kat King
Peter Kat King
February 10, 2021
While we couldn't visit in person, our facetime together helped us grow closer together. The memories she shared in those precious last months will stay in my heart. I hope that I can embody all that she held dear. I miss you, grandma. I'll miss your handwriting on my birthday card, your laugh, your twinkling eyes when we said we loved each other after every conversation. Thank you for giving me my mom and my wonderful aunts and uncles.
Jessica
February 10, 2021