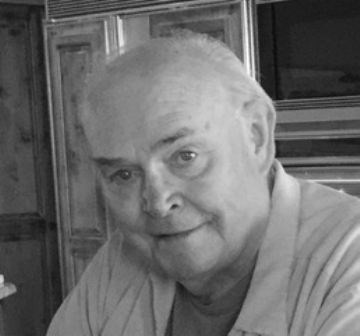 It is with great sadness that we announce the passing of Ralph Shipley of Mesquite, Nevada, at the age of 82, on January 10, 2021. He is survived by his wife, Beverly Shipley, of Mesquite, Nevada, his sister and brother-in-law, Anne Williams and Dennis Brown, his nephew, Scott Williams and Scott's wife, Denise Inman. Ralph was born in Butte, Montana, on April 29, 1938, to Swan Johnson and Margaret Elizabeth (Ralph) Johnson, both of whom predeceased him. He also was predeceased by his niece, Amanda Lee Williams.

Ralph always wanted to "move earth" and, after graduating from Butte High School, he was lucky to have spent most of his working life as a heavy equipment operator, working for S&F Construction, the Berkeley Pit, the Golden Sunlight Mine in Whitehall, MT, and Jefferson County, Montana, from which he retired. He also worked a few years at the Finlen Hotel in Butte and later at the Butte County Club as manager.

Among Ralph's hobbies were big game hunting, horseback riding and camping. Late in his life, he was introduced to reading as a pastime. He enjoyed it and he and his sister spent many hours reading and discussing the books they loved. You could say that they formed their own little book club.

No services are planned at this time. Cremation has taken place under the direction of Virgin Valley Mortuary in Mesquite, Nevada.