Son of the late Arthur and Dorothy (Ceva) Roedel, brother of the late Nancy (Roedel) Bojack, husband of the late Debbie L. Roedel, he is survived by a son and daughter-in-law Michael and Terri Roedel, two daughters and a son-in-law Pamela Roedel and Keri and Daniel Mandell, a step daughter Brooke Hackworth, his brother Richard Roedel and wife Peg, four grandchildren Brandon and Matthew Wendling, and Christopher and Samantha Roedel as well as numerous nieces and nephews. The Funeral Service will be held 10:00 am Monday, July 10, 2017 at M.J. Murphy Funeral Home, 616 Ridge Road at New Road, Monmouth Junction. Burial will follow in Kingston Presbyterian Cemetery. Calling hours will be from 2:00 to 5:00 pm Sunday, July 9, 2017 at the funeral home. 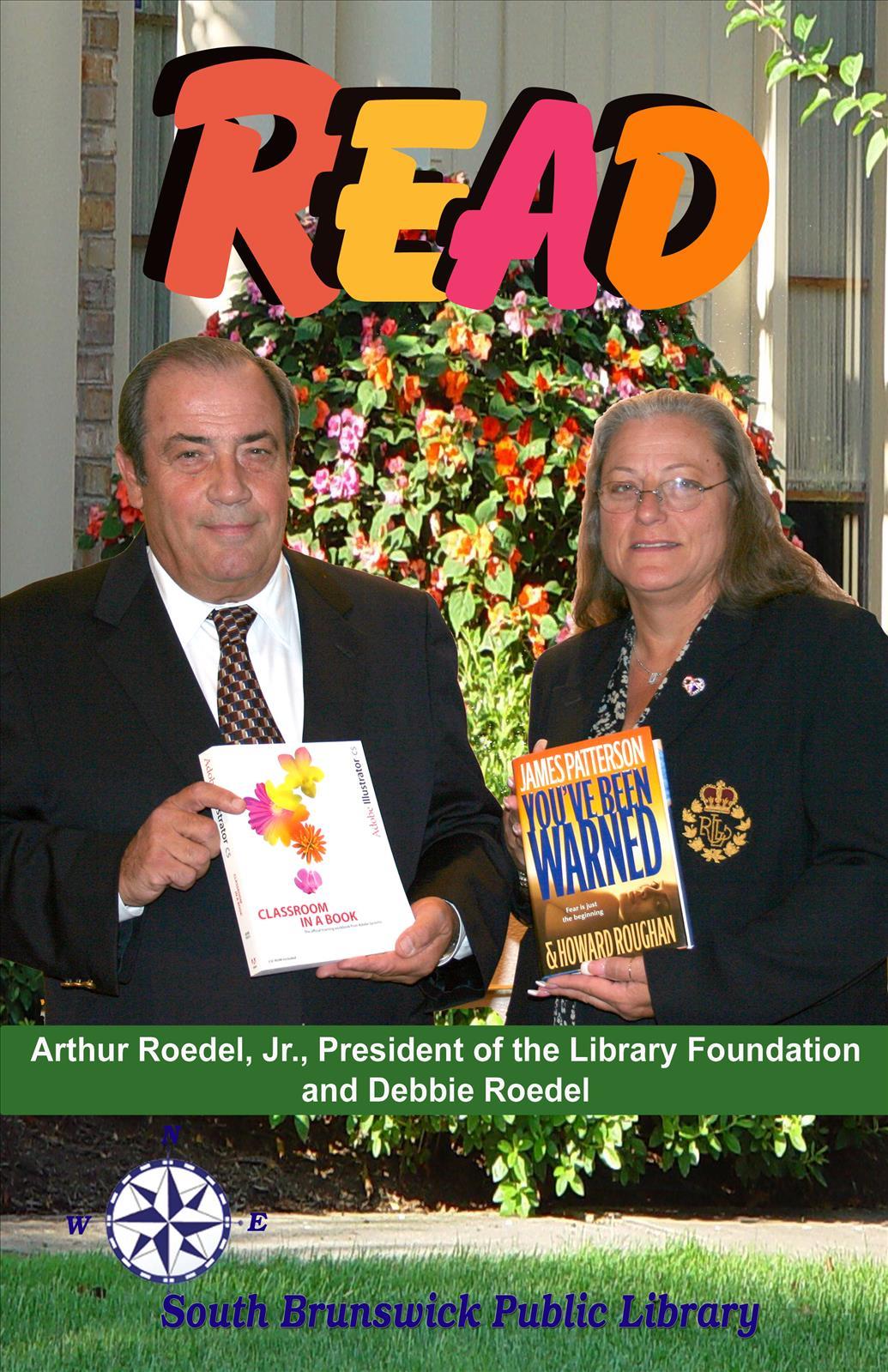 Dear Arthur, We will miss you - Thank you for your support to the South Brunswick Public Library, Monmouth Junction, NJ 08852. www.sbpl.info
Vijaya Savithri
July 10, 2017 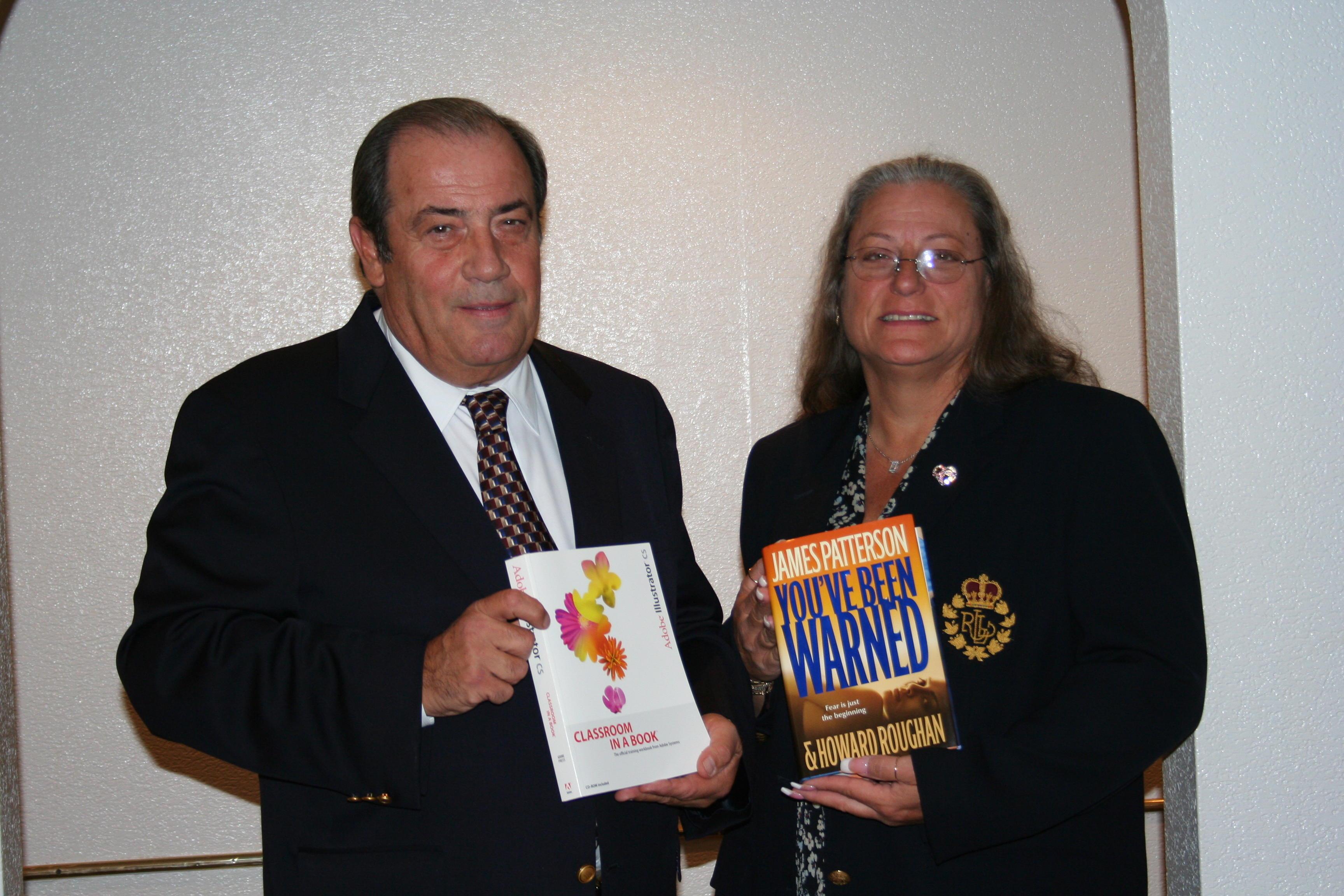 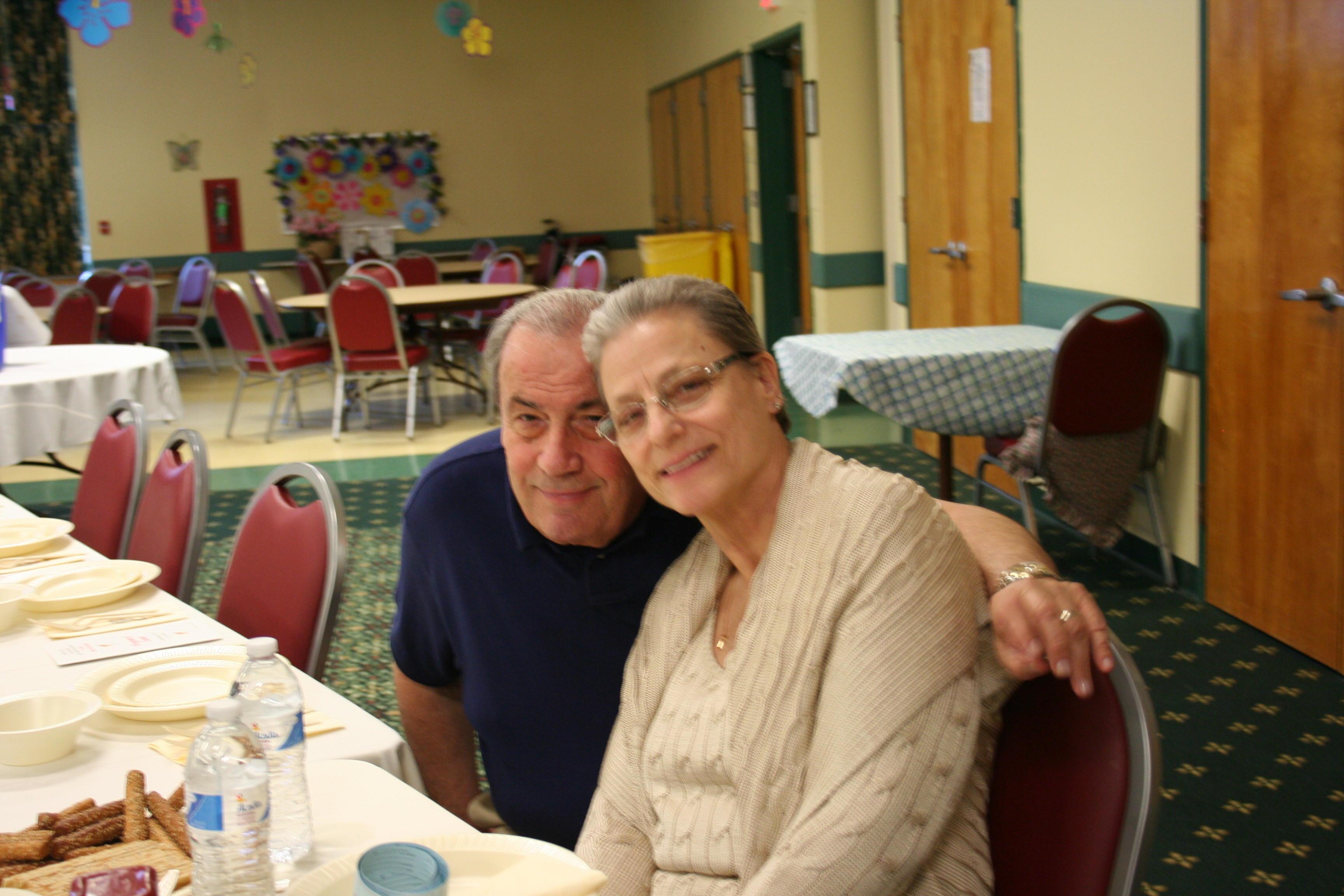 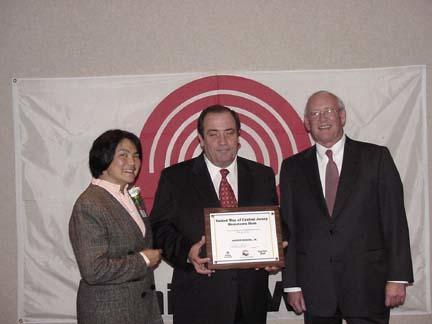 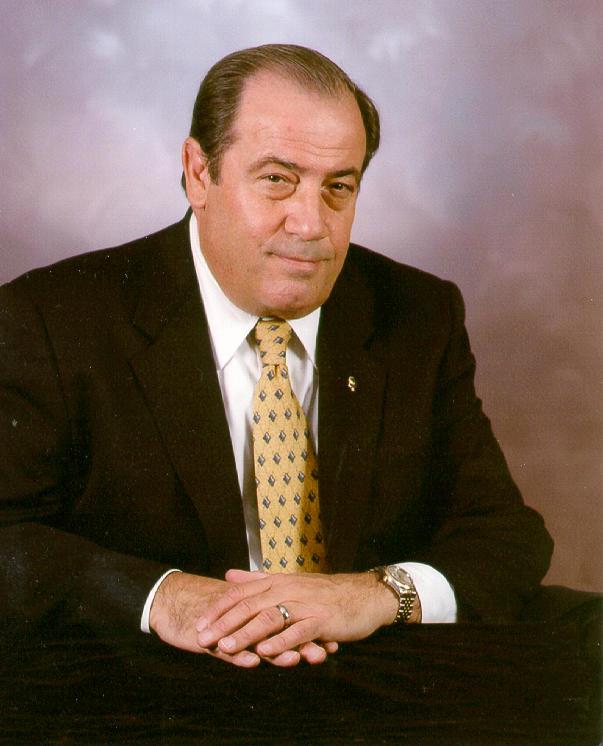 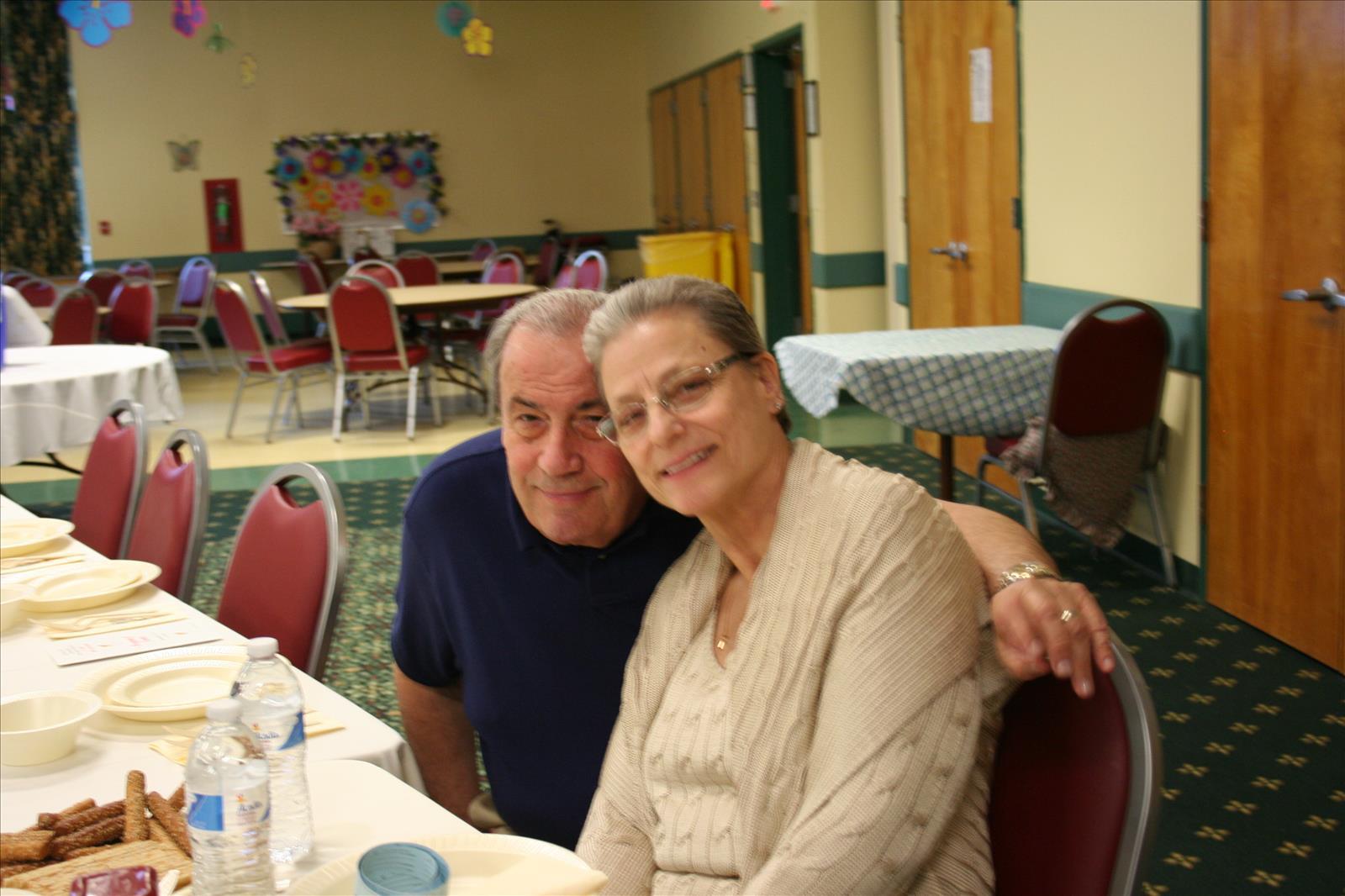 May your hearts soon be filled with wonderful memories of joyful times together as you celebrate a life well lived.
Vijaya (Viji) Savithri
July 10, 2017 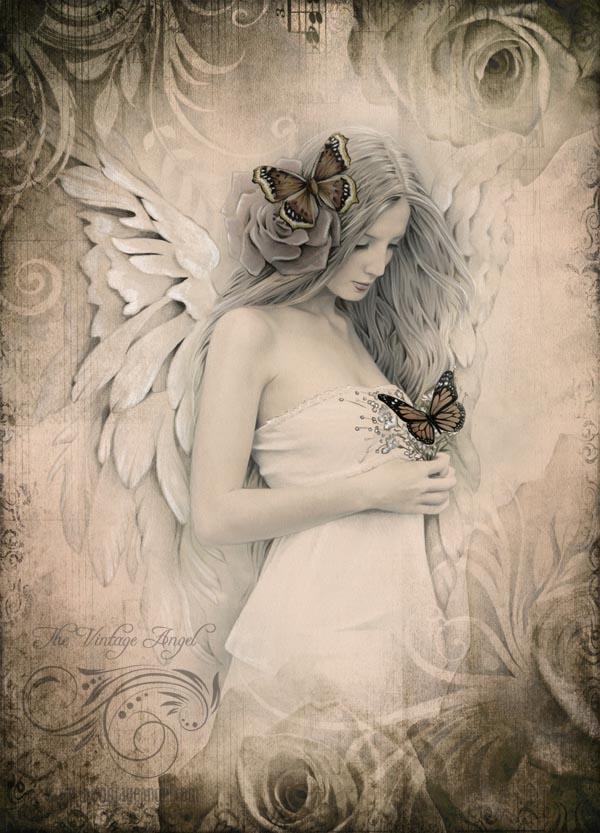 We send our love, prayers and condolences to the Roedel family. I will never forget Art and Debbie for their kindness and generosity when my twin sister Louise passed away in 2000. He and Debbie unexpectedly paid for a luncheon at Pierres for our family after her funeral. This was very comforting to us. Every time I saw Art after that he would always mention my dear sister. This touched my heart forever. Art and Debbie will always be remembered and may they rest in peace together. God's blessings.
Bea Ennis
July 9, 2017
It was with great sadness that I learned of Arthur's passing. Please accept my heartfelt condolences. It truly is hard to lose your Dad/Granddad. Arthur, as I know him, was a truly kind and giving man. He will be missed.
Thorn Linda
July 9, 2017 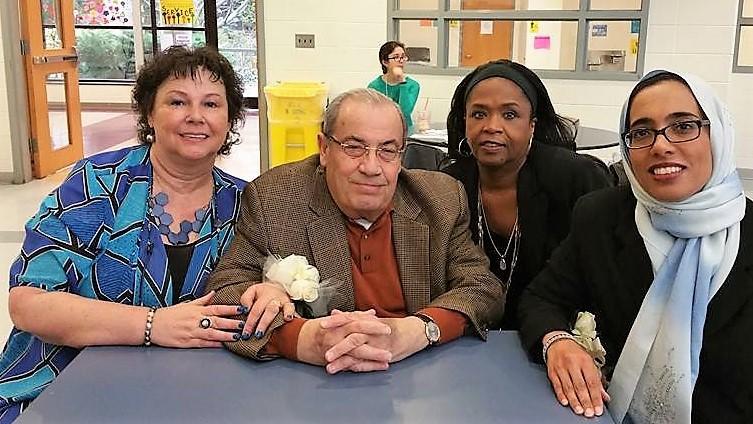 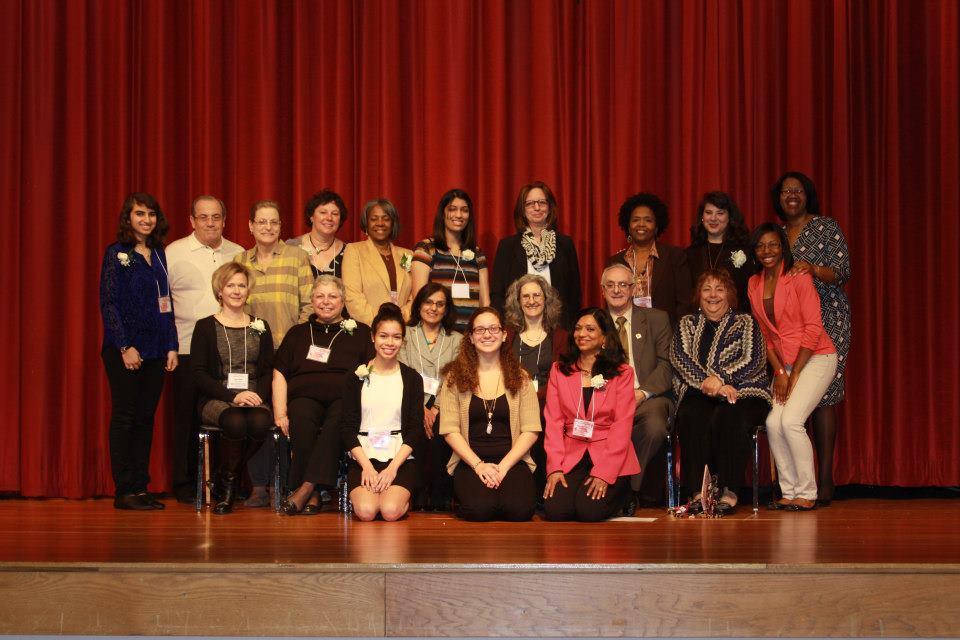 Margit Haas-Rethage
July 9, 2017
Art was a wonderful, caring, and generous person. I am so sorry to hear of his passing but I am confident that he is happily reunited with his beloved Debbie. May they both Rest In Peace. My prayers are with the Roedel family.
With my deepest sympathy,
Denise Avrutik
Denise Avrutik
Friend
July 9, 2017
I send my most heartfelt condolences to the Roedel family. I consider it a great privilege to have met Art through SBCW. Much gratitude for his generosity and interest in the community. May he Rest In Peace.
Rama
Rama Ramaraj
July 9, 2017
Arthur was a unique man with a deep sense for community and those in need, as well as causes to support a better tomorrow.
A humble man, able to openly show his love, kindness and generosity.

It was an honor to be in contact with him and his wife Debbie over many years and witness their tireless dedication to the community even during a time when they both battled cancer.
On behalf of South Brunswick Commission on Women (SBCW) and as a friend I express our deep sympathy and gratefulness that Arthur Roedel ( and Debbie Roedel) left footsteps in our organisation as well as our personal lives.
Finding comfort knowing that he is now reunited with his beloved wife Debbie.
Rest in Peace

South Brunswick Commission on Women
Margit Haas-Rethage
July 8, 2017
We send our deepest condolences to the Roedel family, we are deeply sorry for your loss . There truly just aren't enough words to describe the kind, caring and genuine man Art was a one of a kind gentleman. We are deeply saddened and will miss seeing Art. Love ,All you friends at Major Carwash
Joan Stanaway
July 8, 2017
Art was a special man and we will miss him terribly. He always took the time to talk to each of us,ask how we are doing and talk sports with the men. His smile, wit and strong sense of gentility will be missed.
Wells Fargo Bank Team
July 7, 2017
What a kind and caring man Arthur was. One of my favorite customers of all time. May he Rest In Peace with his beautiful bride.
Steve M
July 7, 2017
Art was a wonderful, caring, gentle soul...he can rest peacefully now with Debbie...a broken heart no more.
Linda
July 6, 2017
Showing 1 - 20 of 20 results