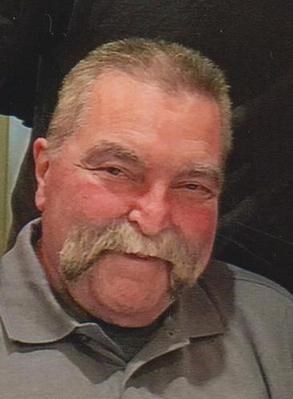 RICHARD W. LEONARD, 70, of Jackson Twp., NJ, passed away on Sunday, July 30, 2017, at CentraState Medical Center, Freehold, NJ, with his wife by his side after a courageous 24-year battle of illness due to his line of duty injury. Richard was born in Perth Amboy, NJ, and resided there until 1992 when he moved to Jackson.

He was a graduate of St. Mary's High School, Perth Amboy, NJ, and a 1969 graduate of the University of Minnesota.

Richard joined the Ironworkers Local 480 in Elizabeth in 1968 where he worked until becoming a career Uniformed Fireman in 1987 for the city of Perth Amboy. Richard retired on December 1, 1994, after suffering a career-ending injury while in the line of duty.

Richard was a member of the Knights of Columbus in Perth Amboy, NJ, and Jackson Twp., NJ, #6201, the Ancient Order of Hibernians, the Ocean County Emerald Society, and served as the Fire Commissioner for Jackson Twp., Fire District 4, Station 54 since 2003.

Relatives and friends are respectfully invited to attend his visitation from 2-4 and 7-9 PM on Thursday, August 3, 2017, at the GEORGE S. HASSLER FUNERAL HOME, 980 Bennetts Mills Rd., Jackson Twp., NJ 08527. A funeral gathering will be offered at 8:00 AM on Friday, August 4, 2017, at the funeral home. His Funeral Liturgy will follow at 9:00 AM at St. Aloysius Roman Catholic Church, 935 Bennetts Mills Rd., Jackson Twp., NJ 08527. A private cremation will follow. In lieu of flowers, contributions may be made in Richard's memory to the Ocean County Emerald Society, PO Box 1955, Brick, NJ 08723, Attn: Scholarship Fund, and would be greatly appreciated. For directions, further information, and to send condolence messages to the family, please visit www.hasslerfuneralhome.com. 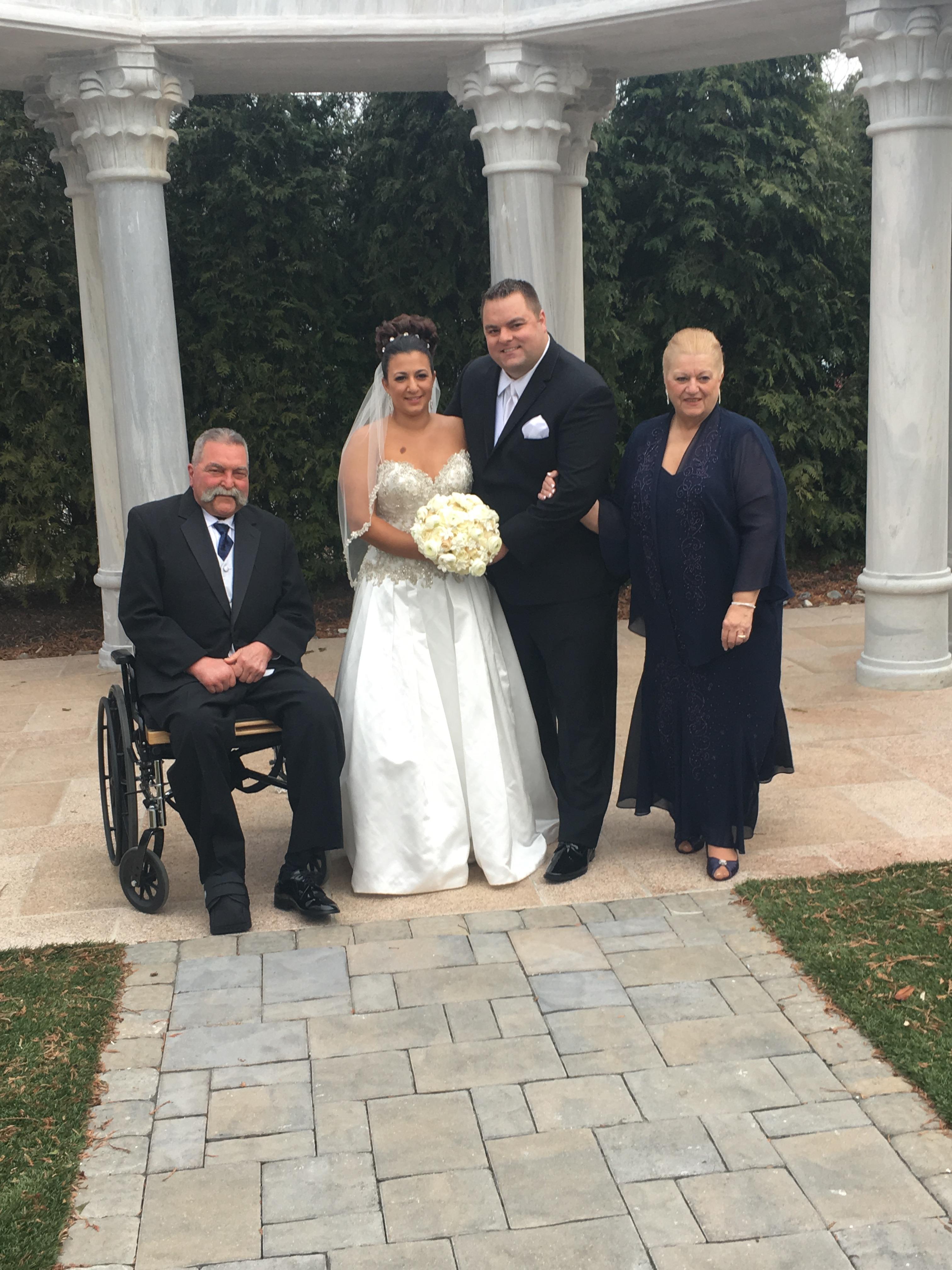 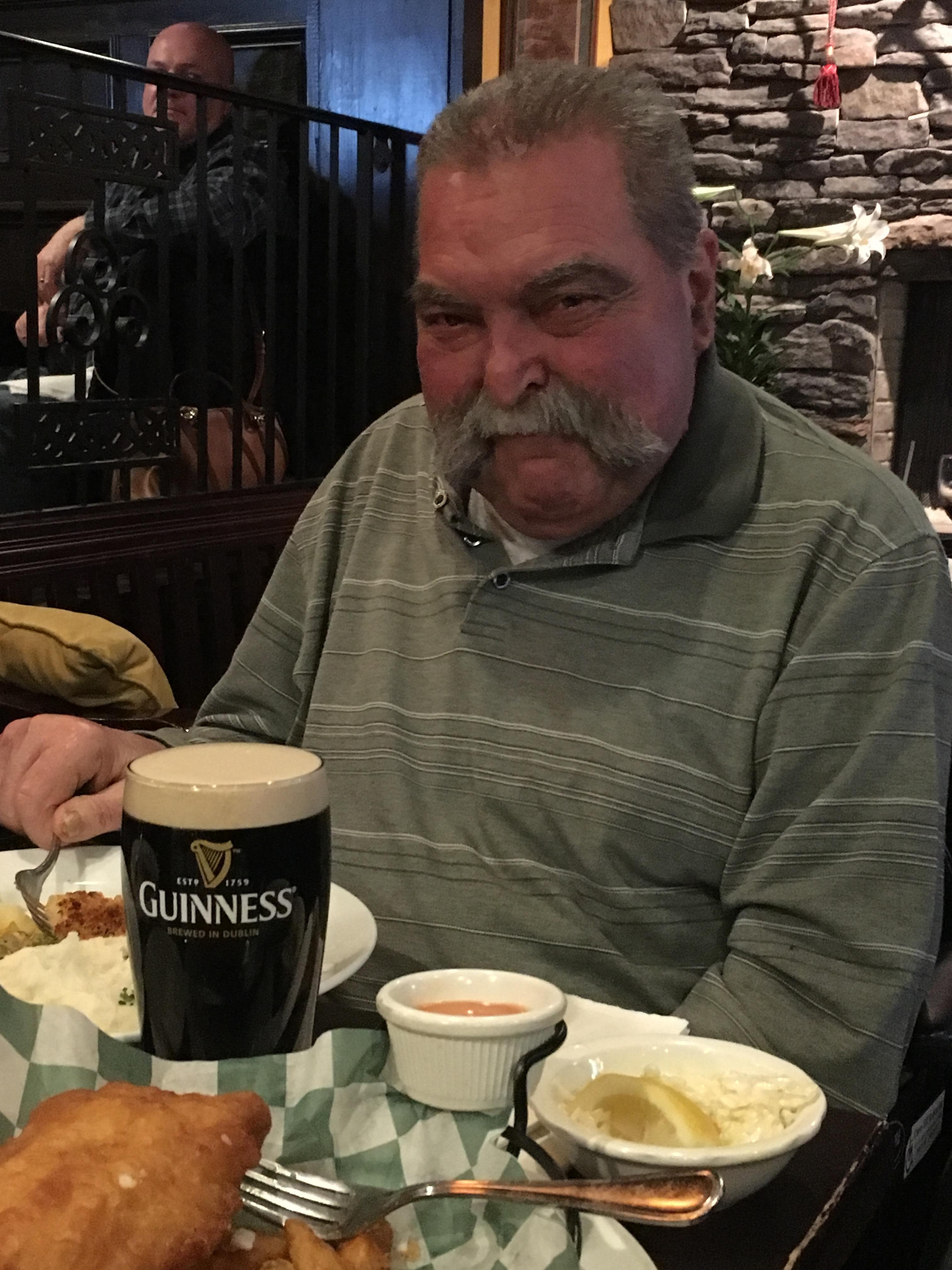 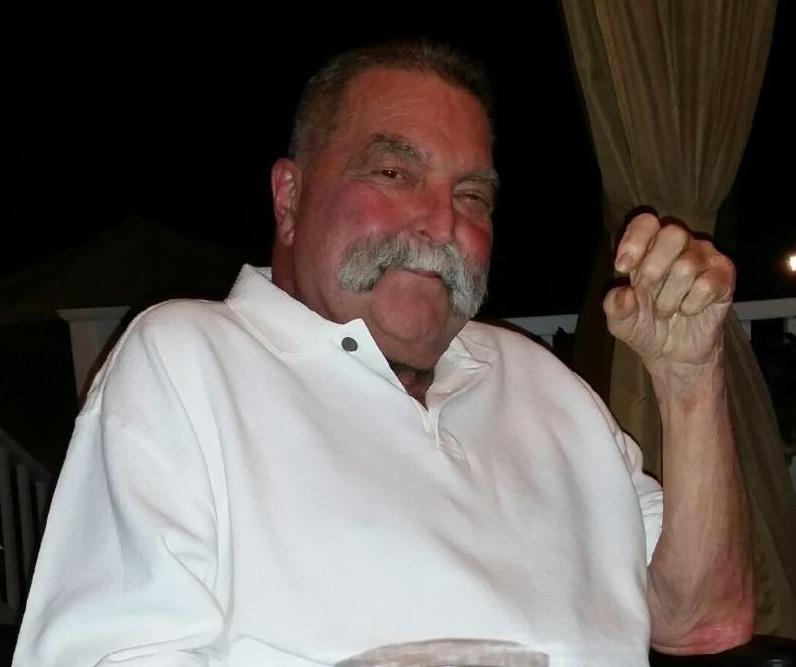 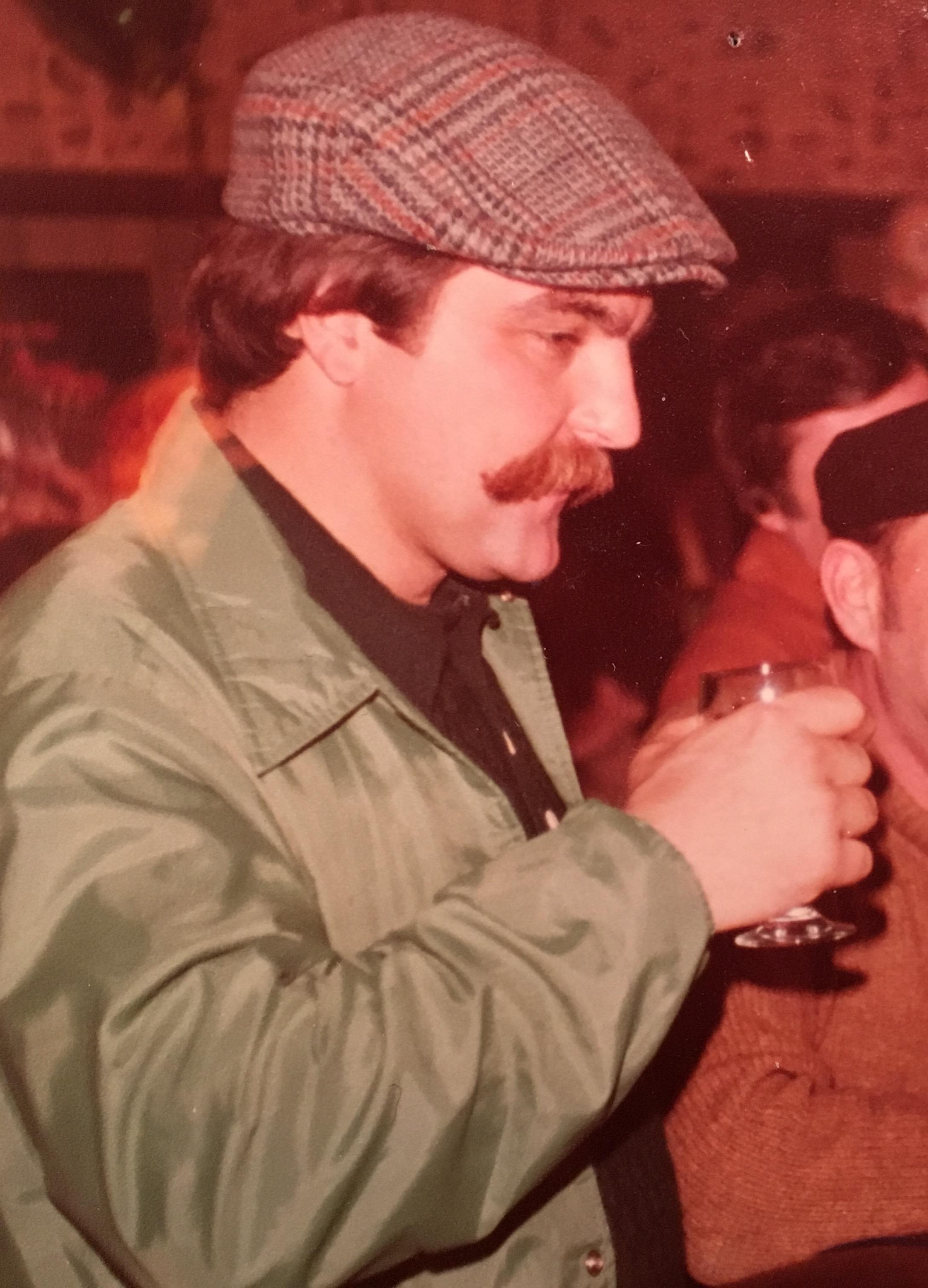 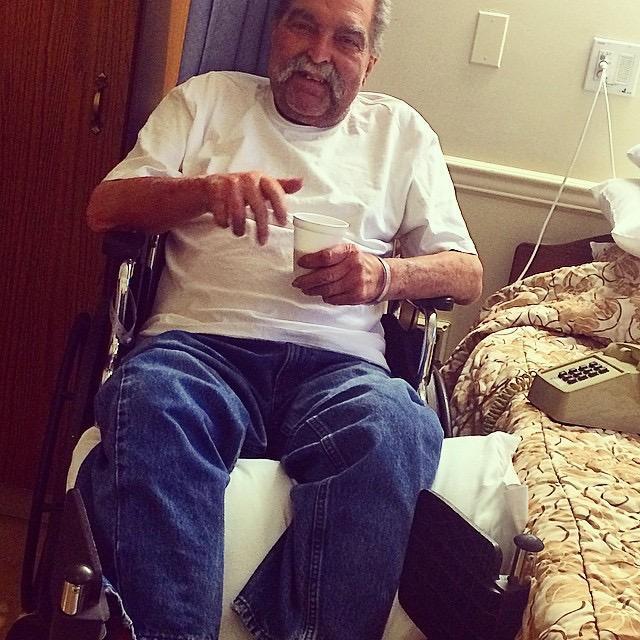 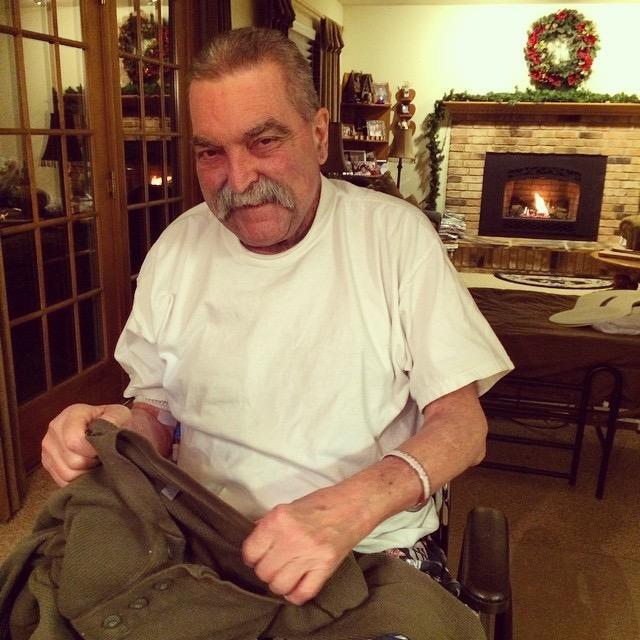 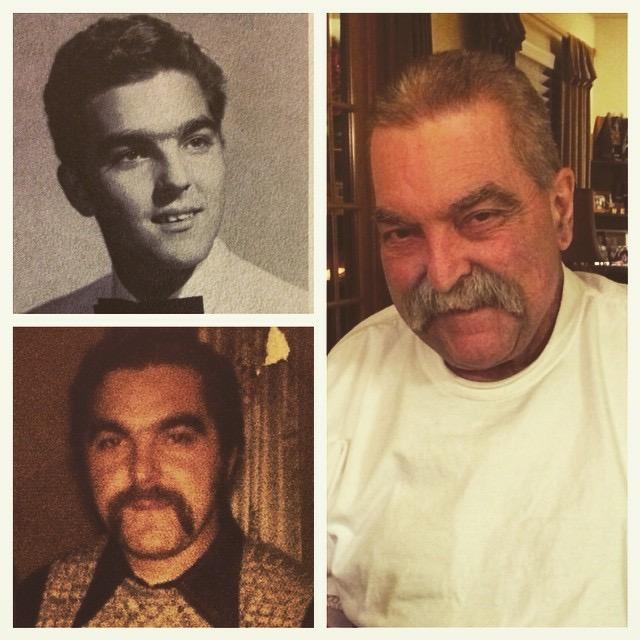 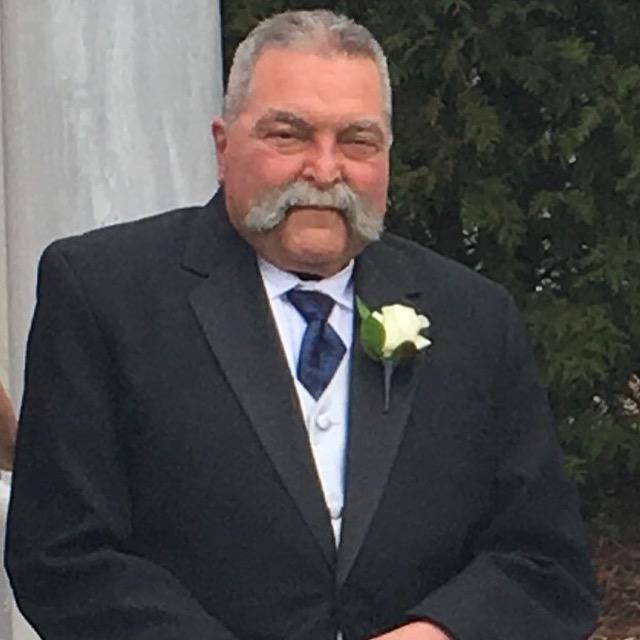 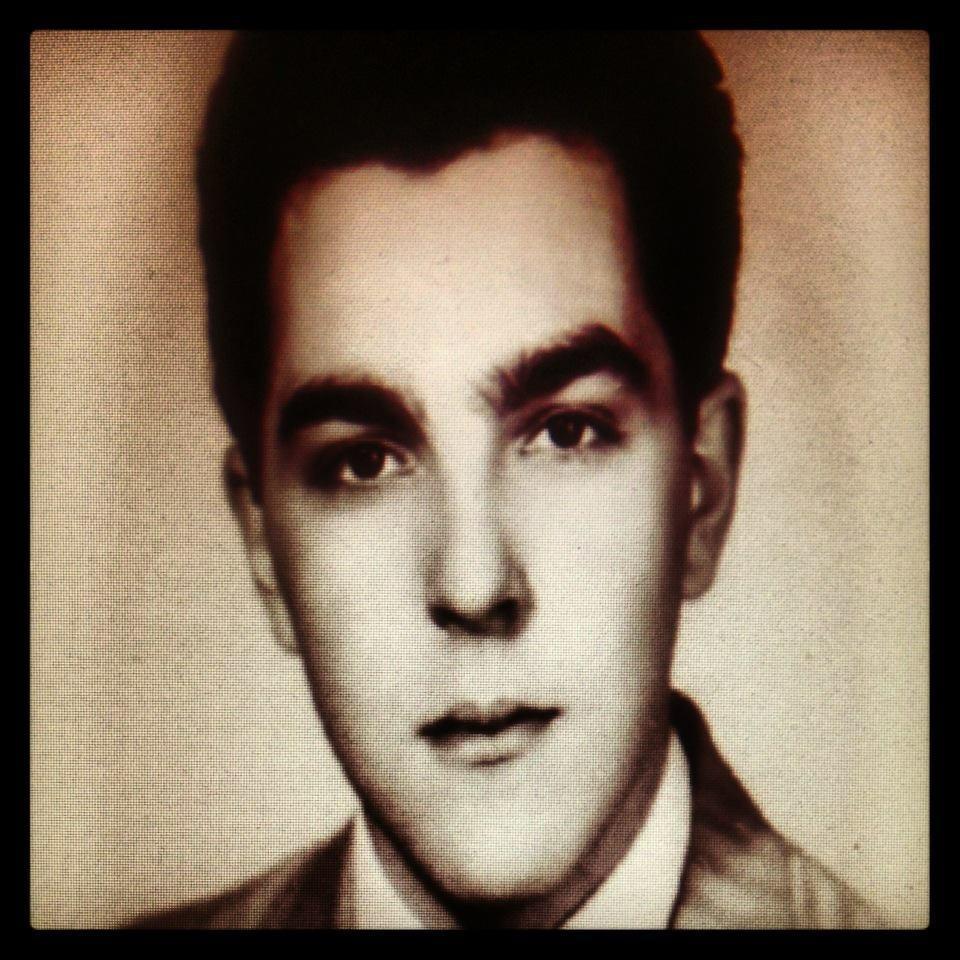 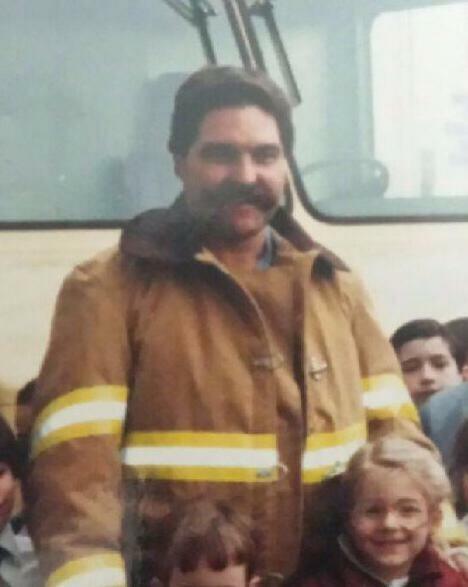 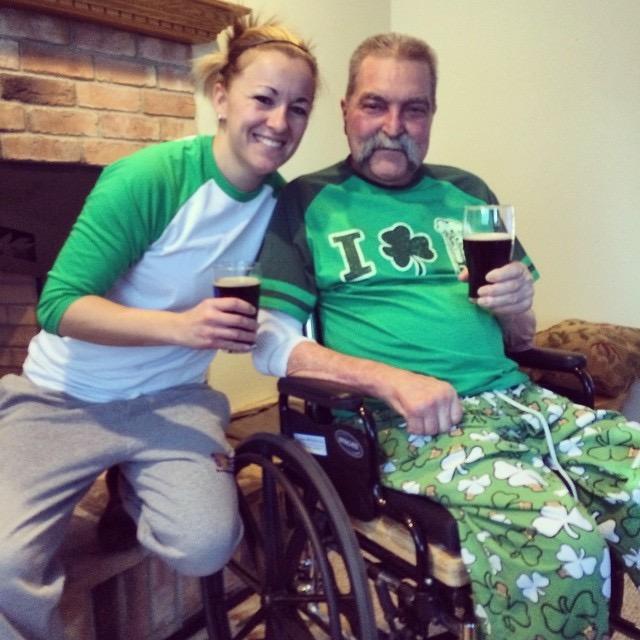 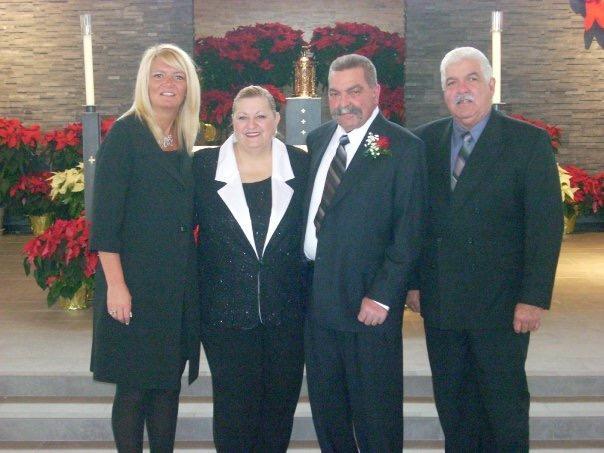 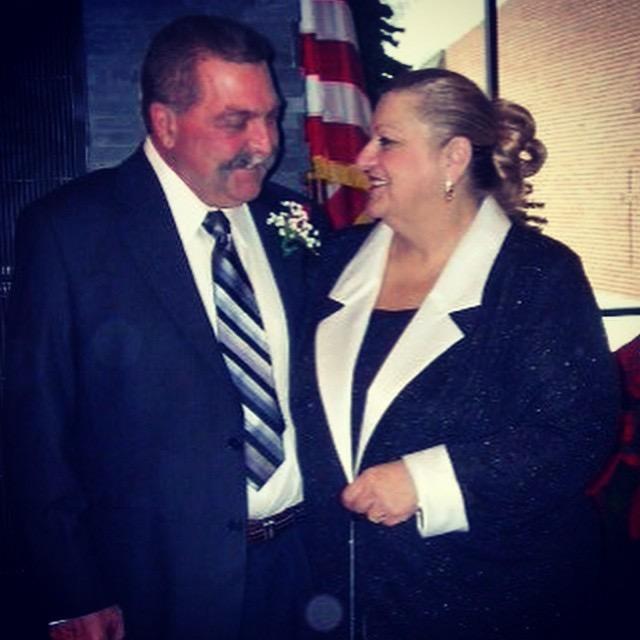 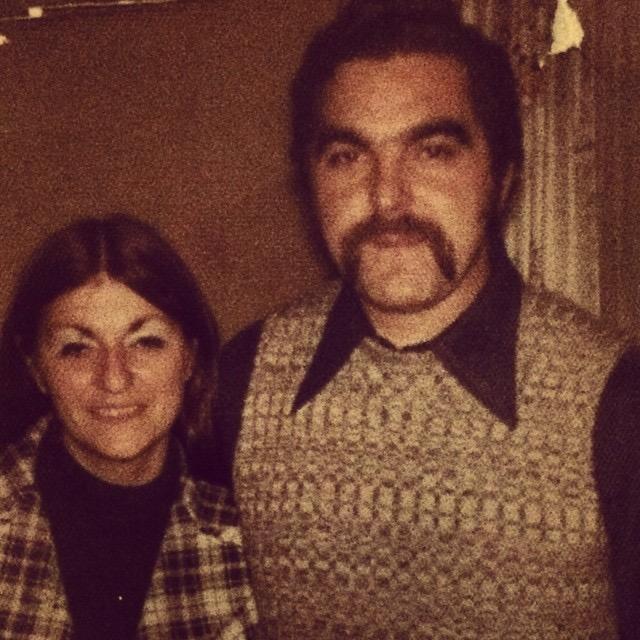