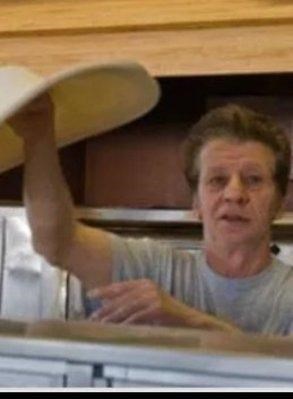 Silvio Fabbri, 59, of Shrewsbury, died Wednesday, November 26, 2014. He was born in Monte di Procida Italy and immigrated to the US in 1976. Silvio served in the Italian Navy on the Amerigo Vespucci, an Italian training ship. From 1976 to 1984 he worked in various pizzerias along the Jersey Shore honing his pizza making skills. In January 1984 Silvio began working for Umberto's Restaurant in Fair Haven. He and his brother Michele purchased the business in 1991 and operated it along with his family until the time of his death.

Silvio married his beloved wife MaryRose nee Katzer in 1987. He was an avid soccer fan continually following his favorite team Internazionale from Milan. Silvio had a knack for creating his own poetry which always put a smile on people's faces. He also had a unique gift of remembering peoples last names and upon entering Umberto's, that's how many were welcomed. He was a kind generous man who gave to all who expressed the need. A special town event or a family or friend in need, Silvio was there and did so without wanting anything in return. He loved the many friends he had made over the years at Umberto's, and that love was reciprocated by all. One of his great joys was teaching children the art of pizza making. During Super Storm Sandy, Silvio and Michele remained open without electricity using only gas to ensure that the people of Fair Haven, and surrounding towns and all emergency personnel had a hot meal when it was needed. Silvio was known as the unofficial welcoming committee to the newcomers of Fair Haven, many have recognized him as the first person they met after moving to town.

He was a devoted husband, father, brother, and uncle to dozens of nieces and nephews. Silvio was predeceased by loving parents Antonio and Filomena Fabbri, He is survived by his wife MaryRose, His son Anthony, and future daughter in law Melanie DeFranco, his brother Michele and his wife Lucia, and his devoted nephew Tony.

Visitation will be Tuesday 2-4 & 7-9pm at The Thompson Memorial Home, 310 Broad St Red Bank, Mass of Christian burial will be celebrated on Wednesday 11am at The Church of The Nativity, 180 Ridge Rd, Fair Haven, Burial will be private. Donations to Friends of Silvio, PO Box 8097, Red Bank, NJ 07701 are preferred.

Bob Savoth (Rumson Animal Control)
November 30, 2014
I am so very sorry to hear of Silvio's passing. May his light forever shine down on you.
Priscilla"Perk" Bahr
November 30, 2014
Silvio, you were and are Mr Fair Haven! You will be missed by all. May you rest in peace.
Karen Clark
November 30, 2014
Our thoughts and prayers are with you and your family. Our heartfelt sympathies.
God Bless
Rest in peace
The Hessinger Family
November 30, 2014
From the very first time I meet Silvio in 1984 he put a smile on my face with his unique ability to no only remember my name every time I walked in his restaurant ... But my then girlfriend Tracy's , my brother's , my sister's... & All my friends names too from every conversation and story we would share with each other about the weekend before ... Who does that ? Silvio is the "only" person who I have come across in my entire life who had the ability to remember not only names , but people , places & things attached to those very same names. About a month ago was the last time I saw Sil & we still talk about stuff from 30 years ago & the best part is ... His memory of events in "my" life are at times more accurate then my own .... Amazing !

He was kind to my son and always asked how he was doing in school ... About baseball, Sil knew was important to him ... His batting average , what positions he was playing ... He Just took that extra minute to welcome him ... Special ! My son loved how Sil would always tell him he was to skinny and should eat more pizza. It was Sil's ability to make everyone feel unique in his place ... A very hard to find quality in a man ... Very old school. I will miss that. So:

See you on the other side Silvio Fabbri ...

Thank you for your kindness for we will all miss you !!! 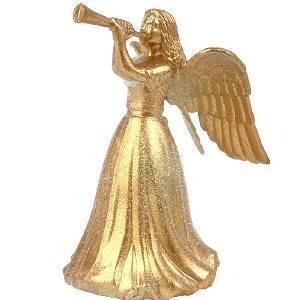