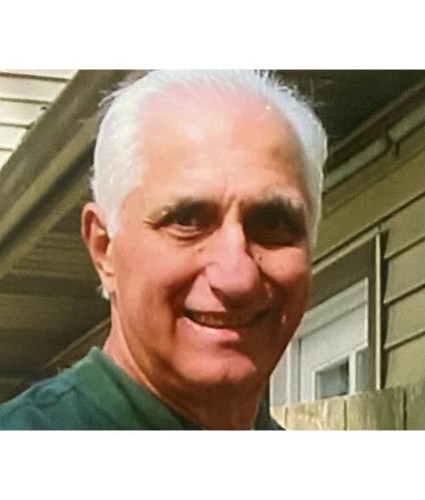 He was born in Philadelphia, PA on November 21, 1936 the son of the late Peter and Madeline DiPaolo Tinucci.

Ed was a 1954 graduate of Sharon Hill High School and Valley Forge Military Academy where he excelled in band. He served in the U.S. Coast Guard from 1956-1960 when he was honorably discharged. He worked with Curtis Publishing in Philadelphia, PA. The bulk of Ed's career was spent with New Jersey Bell/ Bell Atlantic where he worked from 1963-1991.

He married Anne Nancy Pierson on July 16, 1969 they resided primarily in Shamong, NJ for 25 years before moving to Chestertown, Maryland.

Mr. Tinucci was a member of Sacred Heart Catholic Church where he was a member of the Knights of Columbus. He was also a past member of the Lions Club, Chester River Chorale, and the South Philly Mummers. A musician at heart, Ed was an accomplished Saxophone and Clarinet musician. He loved to travel, enjoyed boating, and was a sports enthusiast.

In addition to his wife he is survived by his children: Sharon Tinucci (Karen Kroon) of Seaside Park, NJ and Michael Tinucci (Kelly) of Goodyear, AZ, along with grandchildren: Alexis N. Tinucci and Michael G. Tinucci both of AZ. He was predeceased by his sister Helen Tinucci Doyle.

A Mass of Christian Burial will be held on Saturday, September 25 at 10:00 am at Sacred Heart Catholic Church in Chestertown, MD. In lieu of flowers contributions may be made to Sacred Heart Catholic Church, Chestertown MD. Due to Covid concerns there will be no reception after the service. Arrangements by Helfenbein, and Newnam Funeral Home, www.fhnfuneralhome.com
Published by Kent County News on Sep. 20, 2021.
To plant trees in memory, please visit the Sympathy Store.
MEMORIAL EVENTS
Sep
25
Mass of Christian Burial
10:00a.m.
Sacred Heart Catholic Church
Chestertown, MD
Funeral services provided by:
Fellows, Helfenbein & Newnam Funeral Home
MAKE A DONATION
MEMORIES & CONDOLENCES
Sponsored by Fellows, Helfenbein & Newnam Funeral Home.
0 Entries
Be the first to post a memory or condolences.