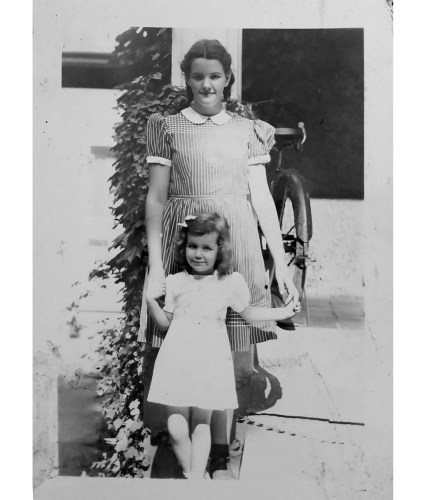 Born on December 10, 1931, in Baltimore, MD, she was the daughter of the late Burleigh Clayton and Eleanor Burwell Hepburn Fooks. She grew up on State Circle in Annapolis, MD. In 1949 she graduated from the Gunston School and then attended University of Maryland. On June 28, 1950, she married Thomas Iglehart Noble of Annapolis. During her husband's military career, Mrs. Noble traveled and raised her family through 16 locations including 22 towns. Following his retirement, they lived in Annapolis until 1996 when they moved to Chestertown, MD.

She had worked as a hospital volunteer for many years, including Pittsfield General Hospital in MA, Anne Arundel County General Hospital, and Chester River Hospital Center in Chestertown, MD. Eleanor also volunteered with the Friends of the Arts and Annapolis Historical Tours. She was a member of the Chester River Yacht and Country Club, Rock Hall Yacht Club, Colonial Dames, Port of Chester Questers in Chestertown and a devoted member of Christ Episcopal Church IU in Worton, MD.

Eleanor is pictured here with her little sister, Emily, in front of their State Circle, Annapolis home.

In lieu of flowers, contributions may be made in her memory to the Washington College Vincent Hynson Scholarship (https://www.washcoll.edu/giving/make-a-gift-now.php), Attainable Housing Kent County (https://kentattainablehousing.org/donate/) or the Animal Care Shelter of Kent County, P.O. Box 352, Chestertown, MD 21620.