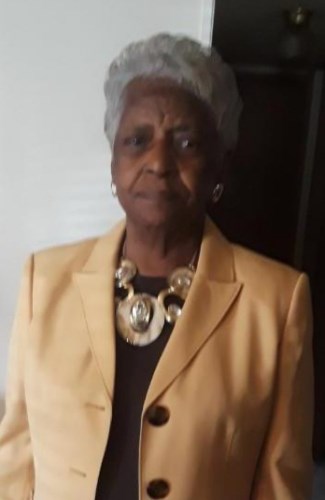 She was born on August 11, 1938 in Marydel, Maryland to the late James and Dorothy Hynson. She received her early education at the Dudley's Corner School and later attended Kennard High School. She was married to the late Freddie Jacobs of Chestertown, Maryland.

Her employment history included: Campbell's Soup, United Shellfish of Grasonville, Maryland and Schlegels of Chestertown, Maryland. She retired from Dixon Valve & Coupling in November of 2002 and later from Hidden Treasures Thrift Store in September of 2018.