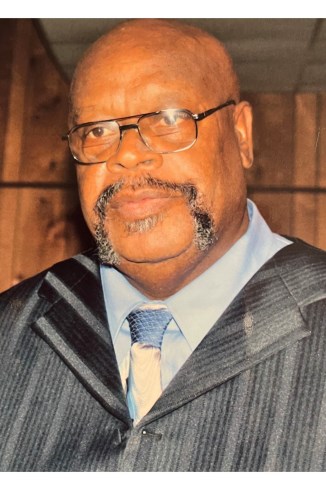 Gordon was born on May 28, 1953 in Coleman, MD, son of the late Otha Wallace, Sr. and Doris Wilson. He was a 1972 graduate of Kent County High School. On June 15, 1972 he entered the U.S. Marine Corp. and was honorably discharged on May 30, 1974. He returned to Chestertown where he worked for David Bramble, ConAgra and Dixon Valve.

Along with his parents, he was preceded in death by his brothers, Bruce Green and Charles Edward Wallace and a sister Shirley Wallace.