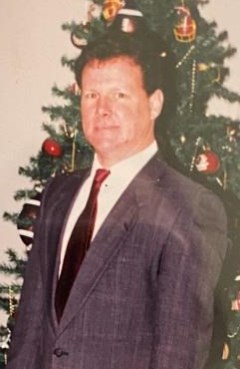 He was born on April 11, 1961 in Prince George's County, MD, the son of Bob and the late Barbara Wildes. He graduated from Old Mill High School, where he was a linebacker on the football team. He worked for Continental Baking Company in Glen Burnie for 12 years. He then worked with his brother at Eastern Shore Flooring and helped his dad at Budget Carpet Cleaning.

Kenneth will be remembered for his love of football as a huge Redskins fan, playing the guitar, and talking to his friends and family on the phone.

He was preceded in death by his mother, Barbara Jameson Wildes, and brother, Todd Wildes.

In addition to his father Bob, he is survived by three daughters: Melissa Ciesla and her husband Phil, Carrie Wildes, and Teresa Farley; his brother John Wildes and his wife Kim; his sister Kelly Compton and her husband James; as well as his grandchildren.