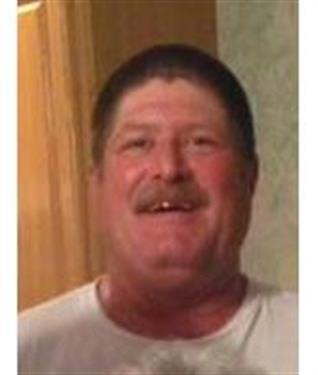 Michael was born on May 25, 1968 in Chestertown, MD, son of Florence Whittington Campbell and the late Jackie L. Elburn. He was a lifetime resident of Rock Hall where he worked for Herman Hill, Roy Mears, Delaware Elevator and was currently the manager of Rock Hall Trailer Park. Michael was a member of the Sons of American Legion Sgt. Preston Ashley Post 228 in Rock Hall.

A viewing will be held on Friday, September 3 from 5 to 7 pm in the Galena Funeral Home of Stephen L. Schaech, Galena, MD, where funeral service will begin at 7 pm. Burial will be held privately. Please dress casual.