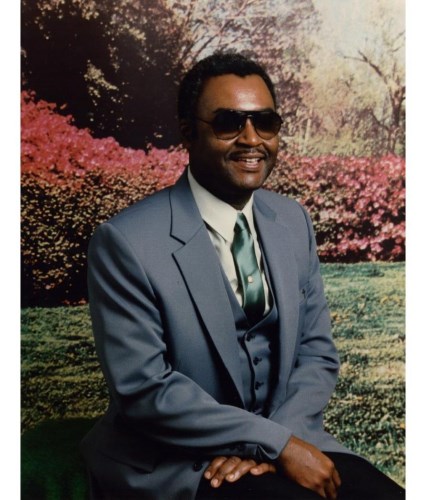 He was born to Alonzo Gilbert and Gladys Lindsay in Chestertown, MD on July 2, 1949.

After graduating Henry Highland Garnet High School, he enlisted in the US Air Force and served from 1972 to 1976. He was honorably discharged and went on to work for the US Postal Service in Atlanta, GA for two years. He then re-enlisted and served again from 1981-1994. He lived in California, Guam, Philippines, and most recently Germany, before moving back to Chestertown in 1995 where he worked at Dixon retiring after 19 years.

Ron will be remembered as an amazing parent, raising his two children on his own as a single father. He was a member of the Chestertown Baptist Church and enjoyed photography, movies, model cars, traveling and loved music.

He was preceded in death by his wife, Ethellene McCormick Gilbert, in 1995 and his sister Virginia Hayden as well as his brother Robert Gilbert.