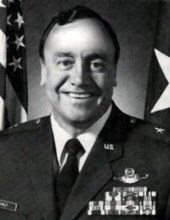 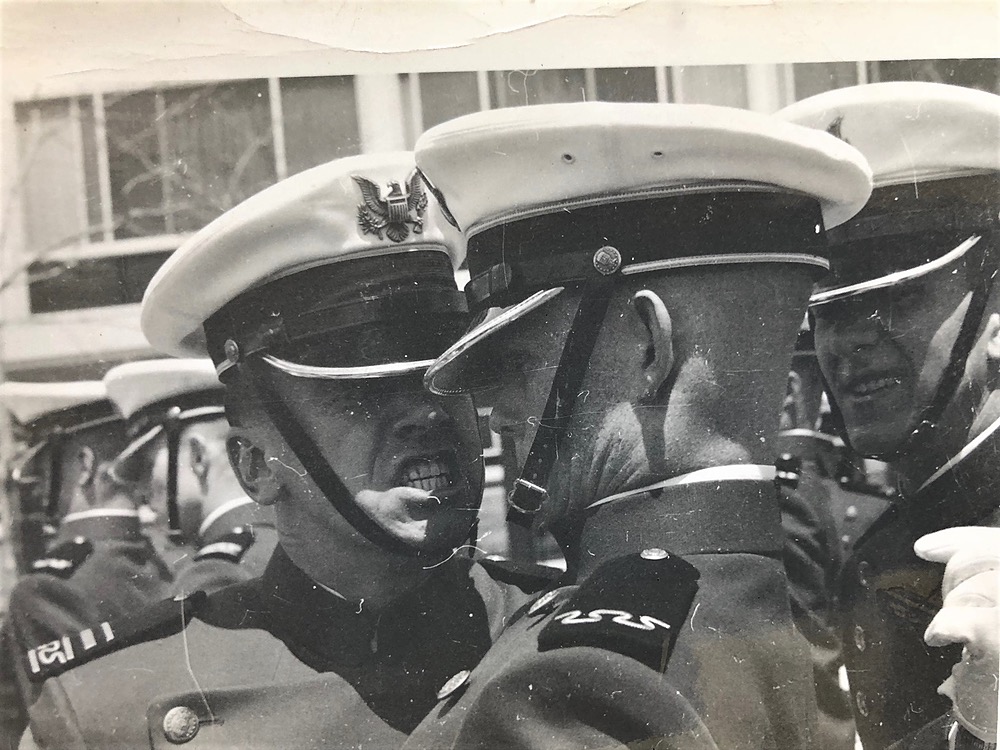 It is with deep regret, sadness, and respect that I just learned of Eddie´s passing. I often think about our time at USAFA. I will always remember my Element Leader, C1C Graham E. Shirley from West Point, Mississippi. He was a legend. Eddie, may you "Rest In Peace."
Robert "Skip" Daly
School
January 18, 2022
My most sincere condolences to Deborah, Jennifer and Caryn. Eddy was a very dear friend who will surely be missed. Many fond memories.
Jeff Levy
Friend
December 8, 2021
We are deeply saddened by the death of a dear friend! Deborah, we send our condolences to you & your family & pray for peace in your hearts as you remember him in your thoughts.
Bill & Beverly Wacker
Friend
November 30, 2021
An Officer and a Gentleman. Our best wishes for his entire family.
Harold "Harry" Icke
Work
November 30, 2021
20 CRS/CC 87-90. Then Col Shirley contributed significantly to whatever success I may have enjoyed in my career. RIP and respect, enjoyed the latter part of our tour.
Lt Col Bert Everhart (Ret)
Work
November 30, 2021
Showing 1 - 5 of 5 results