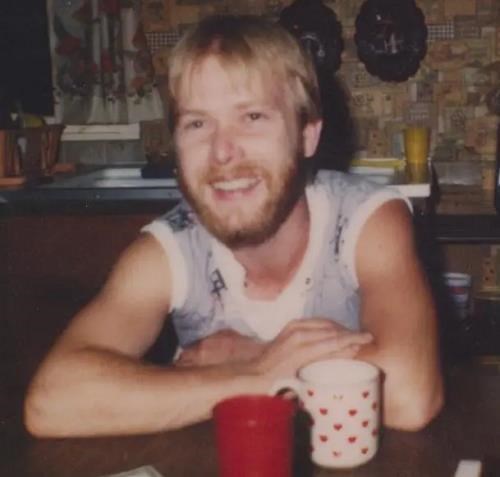 Galen spent most of his career as an independent owner-operator truck driver, traveling to 49 states and logging millions of miles. On April 1, 1983, in Greenville, he married Evie Marie Chlebek and together they enjoyed 38 years of marriage and raised two children.

He will long be remembered for his passion for anything with wheels and an engine, as well as his ability to build, fix or repair anything mechanical. He delighted in being a part of the Sharkey Racing Team - first as a driver and later as a crew chief, but found his greatest joy in time spent with his family… especially his grandchildren. Galen also was blessed with several loyal canine companions over the years, many who accompanied him on the road and even helped keep his workshop tidy.

He was preceded in death by his parents; a brother, Russell Sharkey; and an infant granddaughter, Chloe Gibbs.

Visitation with the family is from 6-8 p.m. on Tuesday, June 22, 2021 at Christiansen's Michigan Cremation & Funeral Care, 511 S. Franklin Street, Greenville, where envelopes for memorial contributions will be available. Honoring Galen's wishes, cremation has taken place and no formal services will be held. The family wishes to extend their heartfelt appreciation to Spectrum Health Hospice and Galen's team of caregivers.