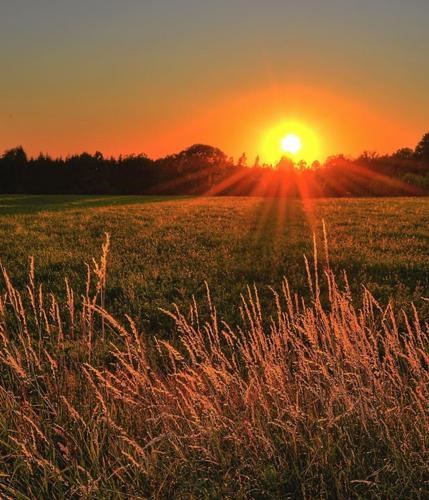 FUNERAL HOME
Sullivan's Highland Funeral Service & Crematory Inc
610 Ramsey Street
Fayetteville, NC
John Gilbert Shaw was the third child of Dr. John Alexander Shaw and Winship Stedman Shaw, born in Fayetteville on May 8, 1936.
John grew up loving the Sandhills outdoors. Bobwhite quail were still locally abundant and he spent as much time as possible hunting and fishing with his close circle of friends and family.
He attended Davidson College, graduating in 1958. After graduating from UNC Law School in 1961, he was posted at Fort Benning, Georgia, serving in the Army's Judge Advocate Corps. Upon leaving the Army, he returned to Fayetteville where he served as the Cumberland County Solicitor before beginning what would be a long successful law career.
John's successful law practice was never the yardstick by which he measured himself. He was a genuine and steadfast friend to many, including his friends from grade school and his high school football teammates. He made everyone around him laugh and brought out the best in his companions.
He and his wit will be sorely missed.
John is survived by his siblings, Marie Shaw Dee and Frank Stedman Shaw, his sister-in-law, Rollin Walker Shaw, four nieces and nephews, Alexander Shaw, Sally Shaw Frankenberg (Eben), Gilbert Shaw (Mirjam), and Phoebe Dee (Brent Blunden), and five great-nieces and nephews, Avery Frankenberg, Walker Frankenberg, Marit Shaw, Adam Shaw and Bleecker Blunden.
His family is grateful to all his friends for their support during John's recent illness. The family gives special thanks to Mrs. Claudia Jones, Mrs. Gladys Warren, and Mrs. Marie Melvin for their devoted care and generous assistance to John.
A graveside service is planned for 2pm at MacPherson Church Cemetery, on Saturday, December 4, 2021.
Donations in John's memory can be made to Three Rivers Land Trust or a charity of your choice.
Services are entrusted to Sullivan's Highland Funeral Service & Crematory, Inc.
To plant memorial trees or send flowers to the family in memory of John Shaw, please visit our flower store.
Published by Sullivan's Highland Funeral Service & Crematory Inc on Nov. 17, 2021.
To plant trees in memory, please visit the Sympathy Store.
MEMORIAL EVENTS
Dec
4
Graveside service
2:00p.m.
Mac Pherson Presbyterian Church
3525 Cliffdale Rd, Fayetteville, NC
Funeral services provided by:
Sullivan's Highland Funeral Service & Crematory Inc
MAKE A DONATION
Please consider a donation as requested by the family.
MEMORIES & CONDOLENCES
0 Entries
Be the first to post a memory or condolences.