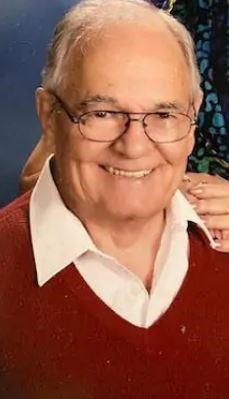 His career started as a mechanic and then he delivered flowers. Leroy was drafted into the Army in 1961 and was discharged in 1963 to take care of his ailing mother.

During that time he earned a Bachelor's Degree from the University of Phoenix. He also earned a Broker's License in Real Estate and practiced for a number of years.

He enjoyed photography, four-wheeling, his 1941 Ford and traveling in his RV. He was a great storyteller and had a great sense of humor.

Leroy is survived by his wife of 28 years, Connie Lee-Nunn. He also has two children from a previous marriage, Ralph Nunn III and Cheryl Varner, and 7 Grandchildren. Leroy will also be missed by his two dogs, Cleopatra and Abby.