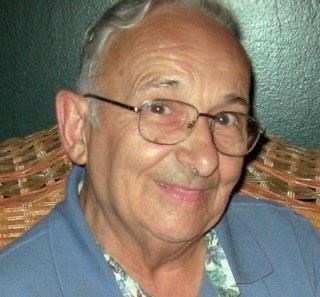 A Memorial Mass will be celebrated Friday, October 22, 2021 at 11:00 A.M., at St. Theresa Catholic Church, 5045 E. Thomas Rd., Phoenix, AZ. Fellowship luncheon will follow in the church hall. Donations in memory of Richard May be made to Alzheimer's Association for Research.
Richard holds a special place in many hearts. He served in the Korean War, worked in sales most of his life and always lived a life of faith, family, and John Deere!