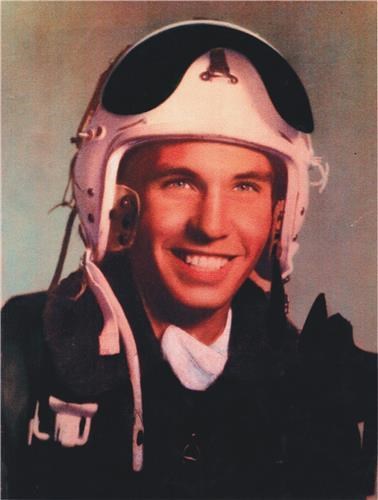 He served for the USAF as a pilot for 22 years. After his retirement from the Air Force, he became a commercial pilot for Midway Airlines where he served as an instructor and check pilot.