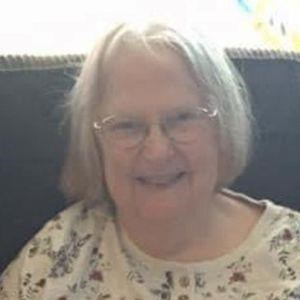 Terry was born on March 1, 1951, in Indianapolis to the late Kenneth and Margie (Sullivan) Boyd. Terry was a 1969 graduate of Arsenal Tech and a 1974 graduate of Memorial Hospital School of Nursing in South Bend, IN. Terry worked as a registered nurse for over 39 years. She was a member of Rocklane Christian Church in Greenwood. Terry devoted her life to caring for others. She also enjoyed spending time with her family and listening to her grandson, Gabriel, play the piano.

Services will be planned for a later date. Burial will take place at Rocklane Christian Church Cemetery in Greenwood, IN.