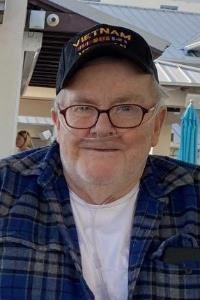 Walter was born March 30, 1941, in Revere, MA, to the late Thomas and Margaret (Healy) Hutchinson.

Walter went to high school at St. Joseph's in Lynn, MA. Upon graduation, he entered the army. He served in Vietnam from 1966-1967 as an MP, and was honorably discharged as a sergeant. He met Janet, the love of his life, in Revere and was married in Salem, MA, on October 12, 1967. Walter and Janet moved to New Hampshire in 1982 when they purchased Country Village Motel in Melvin Village. Walter retired from Barons Major Brands as a sales representative in 2003. Walter and Janet moved to Belmont, NH, in 2003 to live their happiest lives on the lake.

He loved being on the lake and boating and traveling with Janet, especially to Clearwater Beach and Lake George. He loved riding his motorcycle and his old cars, especially his favorite muscle car, his Dodge Challenger. But spending time with his family was Walter's number one priority.

Calling hours will be held on Monday, September 27, 2021, from 5:00pm-7:00pm in the Carriage House at the Wilkinson-Beane-Simoneau-Paquette Funeral Home,164 Pleasant Street, Laconia, NH.

Burial will be on Tuesday, September 28, 2021, promptly at 11:00am at the New Hampshire State Veterans Cemetery in Boscawen.

The family is requiring that masks be worn while attending the calling hours and the graveside burial. 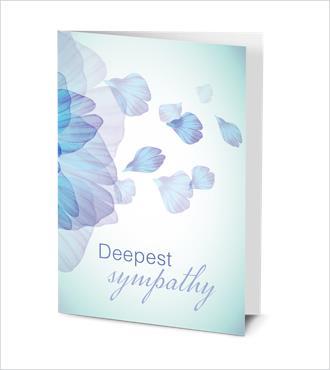