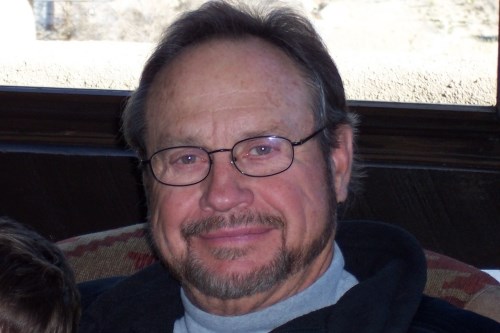 Born October 10, 1938, in Albuquerque, New Mexico, W. George Rose, the first of six children of Thelma Pearl (Billings) Rose and William G. Rose, spent his childhood moving - from Galveston, Texas to Hungry Horse, Montana, to Alamogordo, New Mexico (where he played football and basketball for the AHS Tigers) and finally back to Albuquerque.

George attended the University of New Mexico, graduating in 1960, and then went on to the University of Missouri Kansas City where he earned his Doctorate in Dental Surgery. It was in Kansas City at a dental school party that he met Nance Gresham, an independent, spirited and fun-loving flight attendant for TWA. They married June 27, 1964, and moved to Ogden, Utah, where George spent two years practicing dentistry as a Captain in the United States Air Force, and Nance taught school. George and Nance returned to Albuquerque in 1966, where George would practice dentistry for the next 35 years. A pioneer in his chosen profession, George very much enjoyed the caregiving aspect of dentistry, knowing his patients, their families and their stories - many of which he shared nightly at the dinner table.

While George earned a living practicing dentistry, his soul belonged to the great outdoors. He fly-fished the gold-medal waters of the San Juan River, float-fished down the Missouri, hunted for elk in the Rockies of New Mexico and Colorado, hunted pheasant and upland game in South Dakota with his prized Labrador Retrievers and fished for salmon on the Kenai Peninsula of Alaska. If you wanted to be with George, you accompanied him on his adventures - which many, many did.

George died peacefully at home November 10 with his family surrounding him. He is survived by his beloved wife, Nance, his children, Dr. W. Gregory Rose of Albuquerque, New Mexico and Gregg's partner Brittany Viramontes, and Michelle Rose-Hughes of Denver, Colorado and her husband Kurt W. Hughes, his grandchildren, Madeleine Rose Hughes and William Gresham Hughes of Denver, Colorado, his siblings, John W. Rose, Caroline Rose Daniel, and Charles G. Rose, and many, many nieces and nephews.

The family plans a private burial and a later celebration of George's life. Details to follow. In lieu of flowers, the family requests donations in George's honor to his favorite charities, Ducks Unlimited, Trout Unlimited and the Rocky Mountain Elk Foundation. 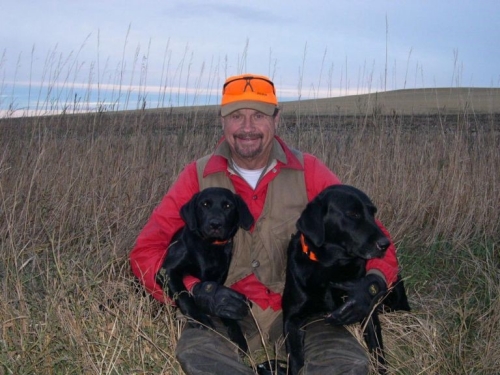