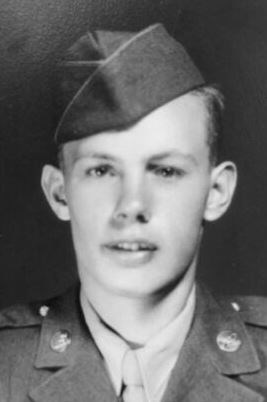 Dale was born in rural Geddes, South Dakota to Charles and Evelyn (Belknap) Oleson, one of 11 children. Dale enlisted in the US Army the summer he graduated from high school, and was stationed for most of his time in General Douglas McArthur's headquarters in Tokyo, Japan, assigned to deliver the Top Secret messages. Dale was honorably discharged in June of 1948, and he used the G.I. Bill to complete college with a BS in Education with majors in Mathematics and Science.

In a second career, Dale sold life insurance for many years, and was honored to qualify for the Million Dollar Round Table several times. He once sold 156 policies in one day, a record at the time. He used the proceeds to buy a pitching machine for the local baseball teams to use in their practices.

After his divorce, Dale moved to California and was a substitute teacher for many years before moving to the Yountville, CA Veteran's Home in 2004. Dale was happy to start several groups for the resident veterans: a Toastmaster's Club; a bowling league; and a golfing league. Dale enjoyed playing many kinds of cards, but especially bridge. He played several times per week in Napa and Yountville and on the veterans' campus too. He was happy to teach new players the rules and strategy. He was a great friend to anyone with whom he had contact. We thank the residents and employees of the Veteran's Home who made his stay there so happy. 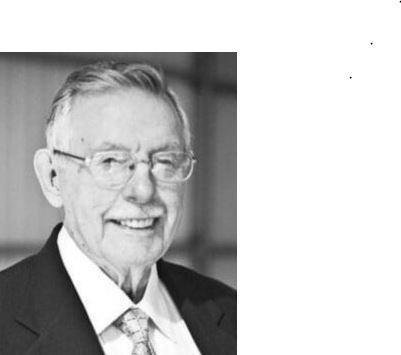 To plant trees in memory, please visit our Sympathy Store.
Published by Napa Valley Register on Jan. 13, 2021.
MEMORIAL EVENTS
No memorial events are currently scheduled.
To offer your sympathy during this difficult time, you can now have memorial trees planted in a National Forest in memory of your loved one.
GUEST BOOK
0 Entries
Be the first to post a memory or condolences.