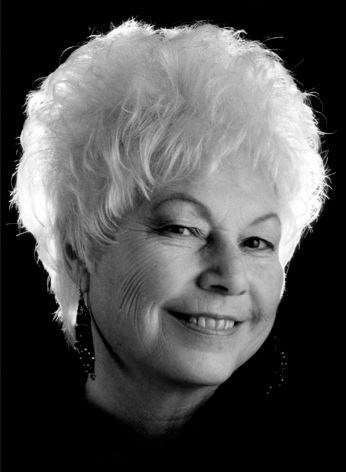 She had a very vivacious personality, and she was loved by her friends in every place she ever lived or visited.

She grew up in Logan and moved to Napa in 1959. She was a private pilot and was very active in the community. She was in the Hospital auxiliary, the only 2- time President of Community Projects and also owned a craft shop, "Stitchery Etc."

LaRee moved to Ukiah in 1980, where she continued her community involvement with many charities and also was quite active in the wine industry. She was an honorary member of the South Ukiah Rotary.

LaRee is survived by Bob Rogers, Scott Jenson her son, her sister Ruth Shegrud, 3 grandchildren, 4 great-grandchildren and many nieces and nephews.

A service will be held at the Presbyterian Church (514 W. Church St., Ukiah) on July 25th at 3:30PM, with a celebration of life memorial following at the Revino Winery (Revino Ranch Rd., Ukiah) starting at 5:00PM. In lieu of flowers, donations can be made to South Ukiah Rotary Foundation; P.O. Box 1740 Ukiah, 95482.