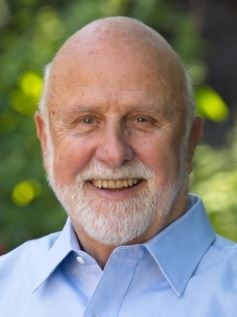 On July 4th, a great patriot's light went out.

Cdr. Lawrence McClellan Elson (USN Ret.) was born October 10, 1935 in Pasadena, California to Eugene and Ruth Elson. Larry graduated from Monrovia Arcadia Duarte High School and began his college career at the University of Redlands where he became the head cheerleader. After two years, Larry left the university and joined the US Navy. Amongst his greatest accomplishments, none meant as much as his passion for serving his country as a United States Naval Officer & Aviator. Larry would often share stories from his 20 years of service: tours on the USS Midway, lessons he and his troops learned abroad and stateside, and respect for those who were lost in battle.

After two tours of duty to the Pacific, Larry joined the Naval Reserve so that he could continue his studies. He received his bachelor of science degree at UC Berkeley with a plan to attend medical school. After giving it some thought, he realized his real love was zoology and returned to UC Berkeley in a Master's Degree program. His professors appreciated his keen mind and offered him the opportunity to advance to a Ph.D in Anatomy.

After graduating with his Ph.D, Dr. Elson's legacy shall live on as an acclaimed author, academician and notable professor of human anatomy at Baylor College of Medicine, University of California Medical School at San Francisco, and the City College of San Francisco. His creativity, brilliance, and jubilance for life will live on in all he loved and served over his storied, impactful life.

One of his greatest contributions to education was the development and integration of kinesthetic learning for science-based subject matter. The Anatomy Coloring Book, which he conceived and authored, has sold over 5 million copies and is revered by medical professionals worldwide. In addition to writing science-based coloring books, Larry began lecturing on Clinical and Forensic Anatomy, Causation of Injury, Injury Mechanisms, and the Anatomical Basis of Medicine and Surgery, and served as an expert witness in over 500 trials.

Larry was the beloved husband to Ellyn Elson, father of Christopher Elson (Gina Viscusi-Elson) and Jennifer Elson, stepfather to Jodi Groff (Robbie Groff), Jason Luros (Mary Luros), Stephanie Luros-Gilbert (Joyce Gilbert, Ph.D) and Pops to Hunter Elson, Estee & Marlie Groff, Zeke & Izabella John, and Beatrix & Samuel Luros. His legacy is as robust as the incredible life he lived. A fierce advocate for equity and parity for all beings, his civic engagement, generosity, and tenacity of spirit were as strong as his racquetball swing.

Published by Napa Valley Register on Jul. 7, 2021.
To plant trees in memory, please visit the Sympathy Store.
MEMORIAL EVENTS
Jul
7
Celebration of Life
2:30p.m.
Congregation Beth Shalom
Napa, CA
MAKE A DONATION
MEMORIES & CONDOLENCES
9 Entries
My condolences to Larrys family. Fond memories of coffee group conversations all those years in Napa.
Dan Horan
July 24, 2021
Doc Elson and I shared many memories and many talks together. Even though his intelligence level was over my head, we still communicated and understood each other. Both Larry and I lived in Monrovia at one time, and both of us loved our country and served in the U. S. Navy. We did a lot of fun things together and those are memories I will always have with me. I will also have Larry with me the rest of my days. I loved ya Doc and I always will. Keep an eye on me Doc from up there as you now I need it. Triple D
Don-Diego Dodson
Friend
July 15, 2021
I am so, so sorry to hear of Larry's passing. It hit me like a ton of bricks. Ellyn, you had reached out to me in April but I let time get away. I've been flooded with warm memories of this dynamic, enthusiastic, brilliant man. Larry had a pivotal impact on my career and my ability to focus in on raising my children, while working flex hours from home. His support was ahead of trends. I continue to be grateful for that opportunity. He taught me so much and to be around him was to be inspired. Larry touched many lives in many ways; I will always cherish the way he touched mine. My sympathies are with the family. I hold you in my heart. It is a sobering time to have someone so special pass. My heartfelt condolences, Mary Shurmantine
Mary Shurmantine
Friend
July 12, 2021
I remember taking a class from Dr. Elson at CCSF as a prereq for nursing school. He knew my mother, and had dated one of her friends when they were all young and in college. He was a wonderful teacher. I found him to be quite brilliant, yet humble. You have my deepest condolences for his loss. He was wonderful.
Adrianne Jaski
School
July 10, 2021
Dear Ellyn, sad to hear about Larry. Sympathy and love to you and the family.
Donna Cohen
Family
July 9, 2021
Remembering so many great times together.A truly unique, brilliant man who was loved and will be missed by so many whose lives were touched by him.
Mary Abbott Hess and Bill Reynolds
Friend
July 8, 2021
In memory of Cdr. Lawrence Elson (retired).
Barbara Levin
Family
July 8, 2021
Ellyn, we are so sorry to hear about Larry. He and John really enjoyed each other. I´m sorry that we were not aware of the Memorial. I know you have a lot of support in Napa which is wonderful. With much love, Francine & John
Francine & John
Family
July 8, 2021 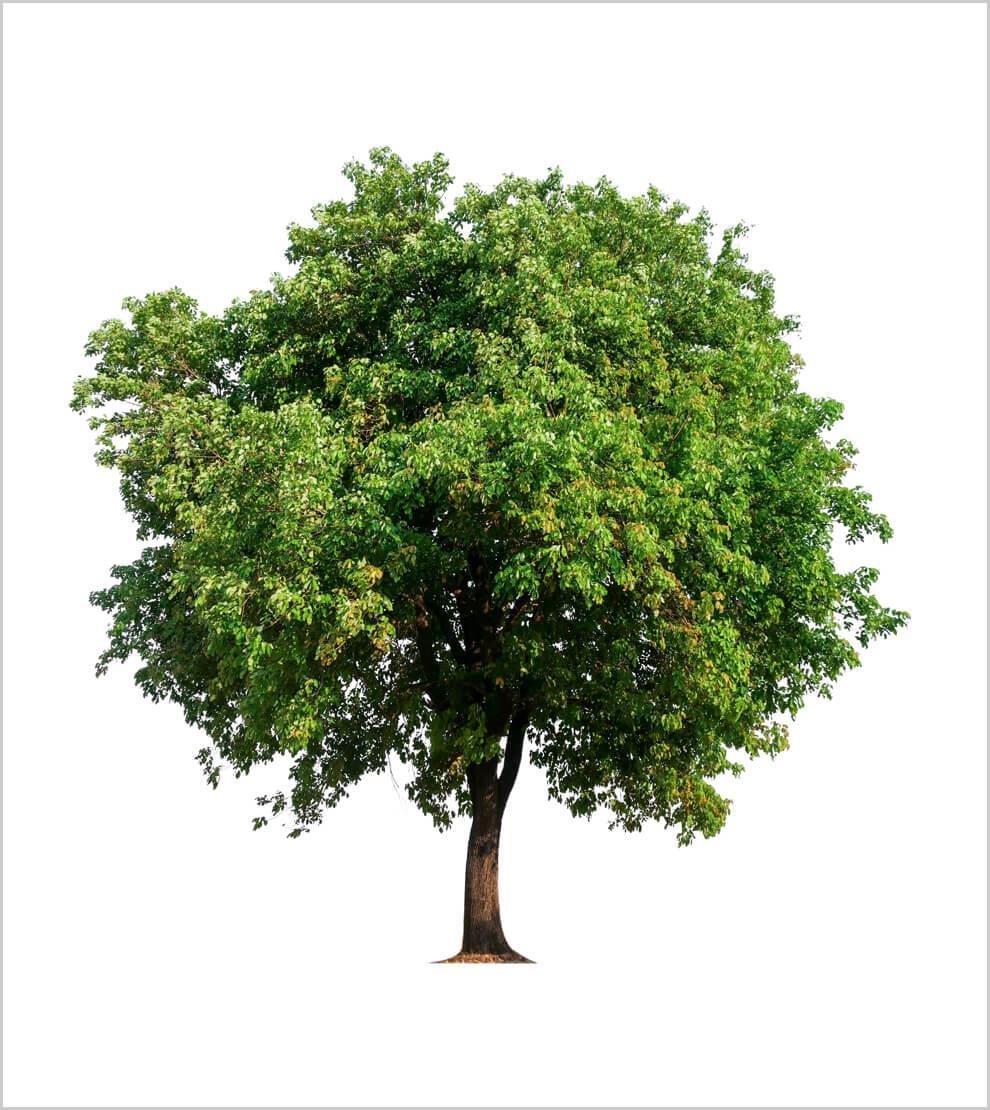