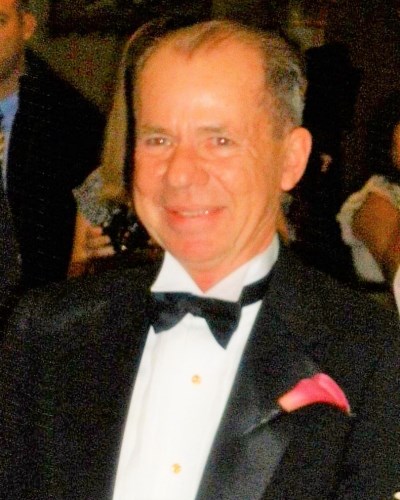 Chuck was born in Lemont, Illinois to Robert and Edna Seidel on December 4, 1945. He was a proud Drake University graduate where he earned his Bachelor of Science in Education Degree. Following this, he earned his Masters Degree in Education Administration from Northern Illinois University. He began his successful career in education as a teacher in Darien Illinois and later a principal in Woodridge School District 68 from 1976-1987. He retired from his beloved career as the principal of Brookdale Elementary School in Naperville School District 204 in 2004 after 17 wonderful years. Being a principal was one of the greatest joys of his life.

Chuck was a proud founder of the Naperville Millennium Carillon in Naperville, Illinois. He was an actively involved Rotarian in Naperville, Illinois as well as Estero, Florida. He was a member of Saints Peter and Paul Catholic Church in Naperville as well as St. Leo Catholic Church in Bonita Springs, Florida. Chuck's greatest joys in life were his daughter, Kate, his two grandchildren, Stella and Camille (his "monkeys"), his dog, Gracie and the deep friendships he established throughout his life.

Chuck is preceded in death by his parents, Robert and Edna Seidel. Chuck is survived by his former spouse, Jane Gorman, his daughter, Kate Schroeder, his son-in-law, Alex Schroeder and his two grandchildren, Stella and Camille Schroeder.

In lieu of flowers, donations may be given in his name to an animal shelter of your personal choice.

As a family, we'd like to sincerely thank all the members of the Brookdale Staff, the Rotary Club and the Naperville and Estero communities. All of which meant the world to Chuck.

Published by Naperville Sun on Aug. 2, 2020.
To plant trees in memory, please visit the Sympathy Store.
MEMORIAL EVENTS
Aug
18
Celebration of Life
7:00p.m.
Rotary Hill
Naperville, IL
Funeral services provided by:
Gallaher American Family Funeral Home - Fort Myers
MAKE A DONATION
MEMORIES & CONDOLENCES
7 Entries
You were my 6th grade teacher at Marion Hills School. It was a fun year! A ton of memories. Great teacher! Rest In Peace Mr Seidel
Cindy Drabes
Student
May 17, 2021
What a great neighbor and friend. I will always remember the fun times in our neighborhood and you were always the instigator. I will miss that sweet smile.
Joanie Pauwels
Friend
August 9, 2020
RIP Chuck. Condolences to his family.
tom wehrli
August 8, 2020
In loving memory of a wonderful friend. We will love you and miss you always.
Sylvie Lucki
Friend
August 6, 2020 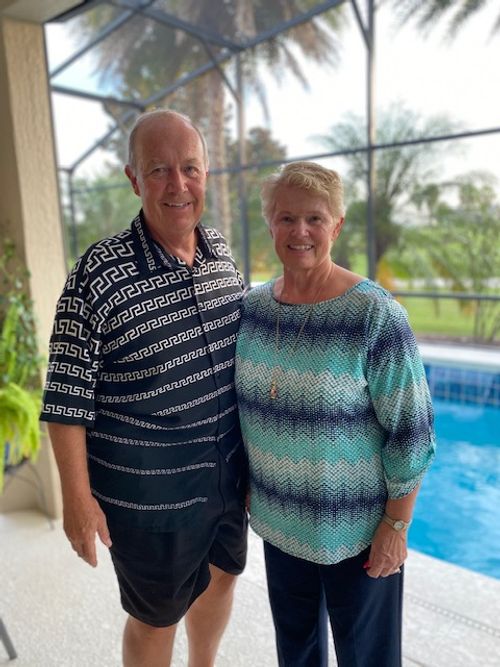 Chuck, I remember when we were both hired at the same school district Board of Education meeting. I had known you as a school administrator in Woodridge and now felt I had a familiar face in this new situation. We had some fun breakfasts with fellow principals Carl, John, Fred and others. We made the superintendent wonder what was going on. Fun! In your career there you were quite a force. You were very keen on small details but always saw the big picture. I admire you for your community works such as spearheading the construction of the millennium Carrillon in Naperville. You had to raise lots of money and make friends with many influential people in order to make the Carrillon a reality. One Sunday morning you took Beth and me on a tour To the top of the Caroline right before the concert. It was a thrill. You made a difference in the lives of children and of the entire community. I am sure God will bless you and find many things for you to do in heaven. If there are dogs in heaven, and I’m sure there are, you will certainly be happy given your fondness for our furry friends. We will miss you, friend.
Gary and Beth Elmen
Gary and Beth Elmen
Coworker
August 3, 2020
Chuck, I hope you're in heaven making pork tenderloin and bûche de Noël for dinner and dessert.
George Ajazi
Friend
August 2, 2020
In The Loving Memory of a Wonderful Boss.
Mr.Seidel you were the Best Principal Ever.
You were such a warm,funny,caring,Loving man.You will be missed by all that knew you.
God Bless.Hugs and Kisses.
I will Always Love you.
Dominga Perez
Coworker
August 2, 2020
Showing 1 - 7 of 7 results