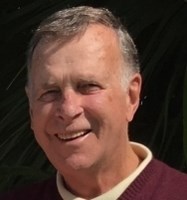 BORN
1933
DIED
2019
James Robertson Driscoll
James Robertson Driscoll, a former 33-year resident of New Canaan, passed away peacefully in Worthington, Ohio on November 9, 2019. Jim was born on January 14, 1933 and was raised in Winnetka, Illinois as the adoptive son of Robert and Jean Driscoll. After graduating from Lake Forest Academy in 1951, Jim attended Northwestern University as a Journalism major. He began a long and successful career in the advertising business in Chicago before joining New York based Warwick & Legler, Inc. in 1959. While at Warwick, Jim was promoted to Executive Vice President and led the development of international advertising campaigns to market the full portfolio of Seagram's beverages. Following his retirement, Jim and his wife Cookie relocated to the greater Columbus, Ohio area in 1992. During their years in Ohio, Jim devoted himself to serving the Lord through several outreach ministries which included a long-term international mission in Porto, Portugal. He was happiest with his wife Cookie by his side. He loved spending time with his six children and his seven grandchildren. Among his many passions were jazz music, photography, golf, skiing, bird watching, nature and the great outdoors. Jim knew how to make friends with people throughout his life. His joy for living and his infectious enthusiasm drew many people close to him. He would greet everyone with his bright smile and his imaginative sense of humor, and he often went out of his way to make others smile and laugh. Jim is survived by his wife of 49 years, Amata (Cookie), his six children: Debbie Driscoll Grant, James R. Driscoll, Jr. and his wife Elizabeth, Robert Driscoll, Tracey Driscoll, Debbi Morse and Scott Morse. Jim is predeceased by his elder sister Janet. He has seven grandchildren and six great grandchildren. His body has been donated to the Ohio State University College of Medicine. A celebration of life is being planned for the spring of 2020 with details to be announced. Donations may be made in Jim's name to The Cradle at 2049 Ridge Ave. Evanston, IL 60201 or online at www.cradle.org
Published by New Canaan Advertiser on Nov. 19, 2019.
To plant trees in memory, please visit the Sympathy Store.
MEMORIAL EVENTS
To offer your sympathy during this difficult time, you can now have memorial trees planted in a National Forest in memory of your loved one.
MAKE A DONATION
MEMORIES & CONDOLENCES
11 Entries 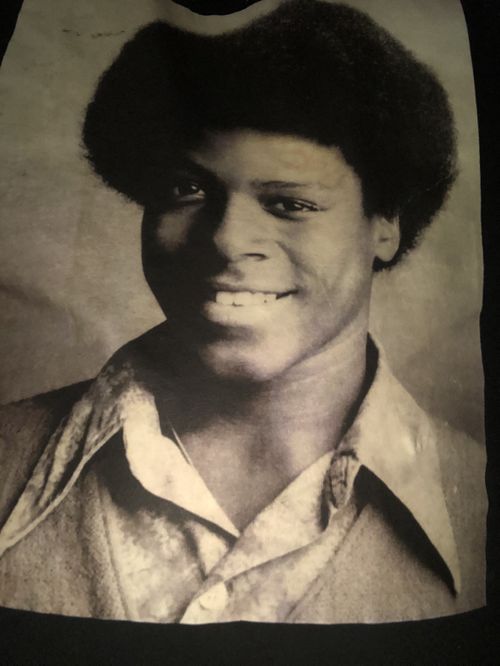 My very first baseball coach I play for. Give me a chance to show my talents on and off the field. I remember receiving my first paycheck for modeling for Seagrams 7. I’m so sorry for being so late with my message. But I felt like I should say something. My prayers are with you Jimmy and your Family.
Bevans
Friend
August 6, 2020
James Driscoll is the son of my great uncle Walter Driscoll, who lived in Winnetka, Ill. So sorry for your family loss. It would have been nice to have met him and his family.
cynthia motzny
Family
July 30, 2020 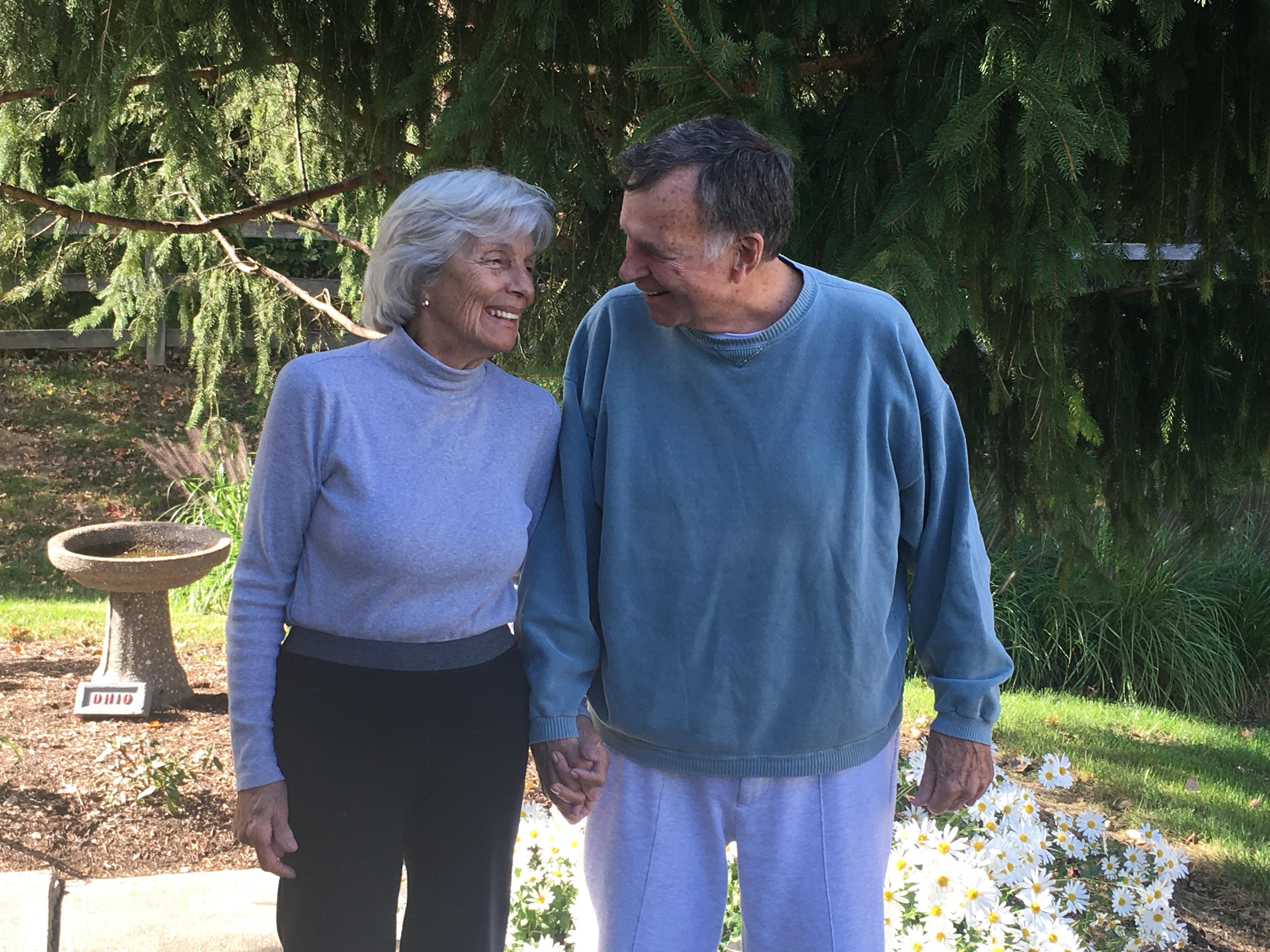 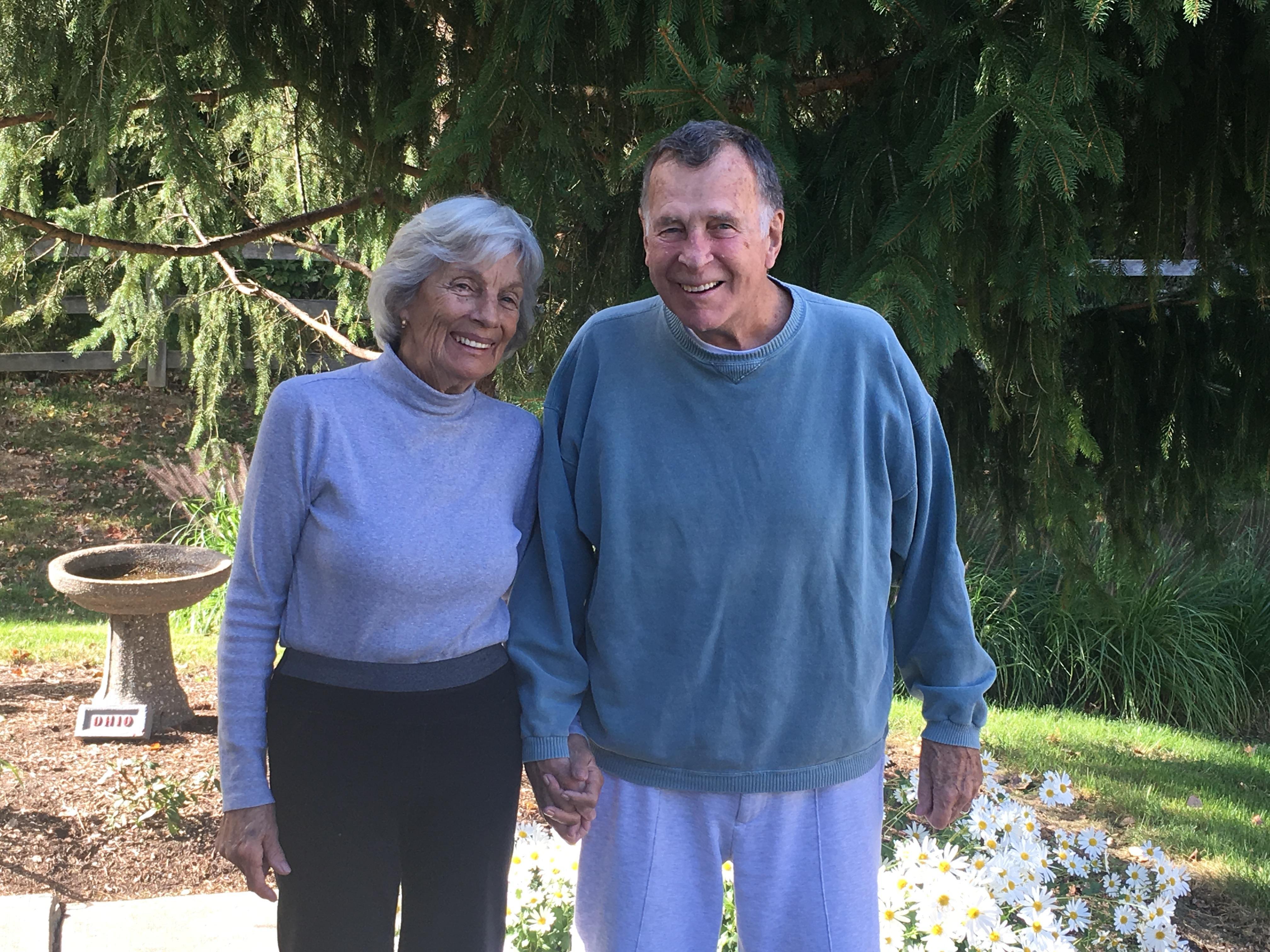 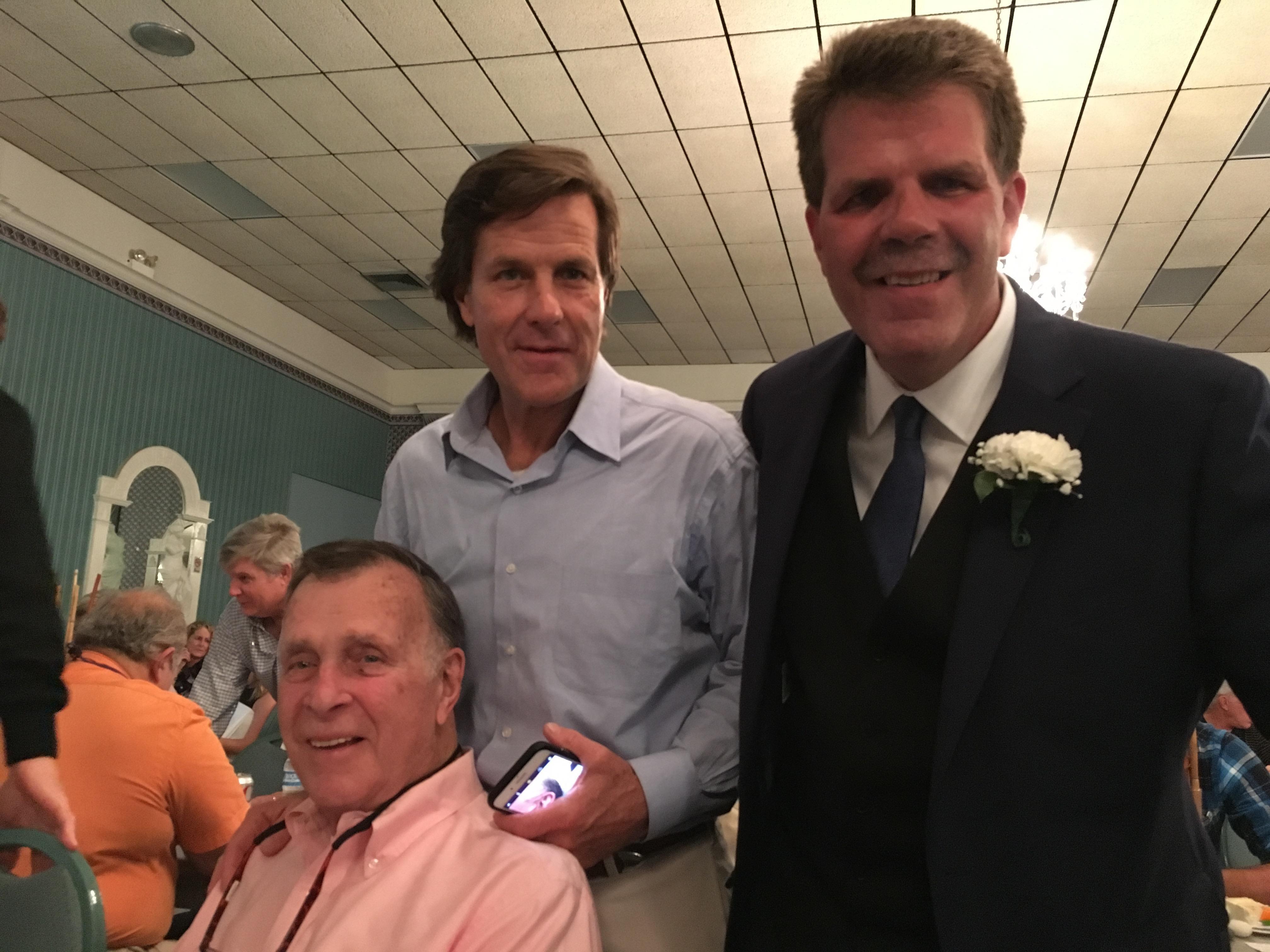 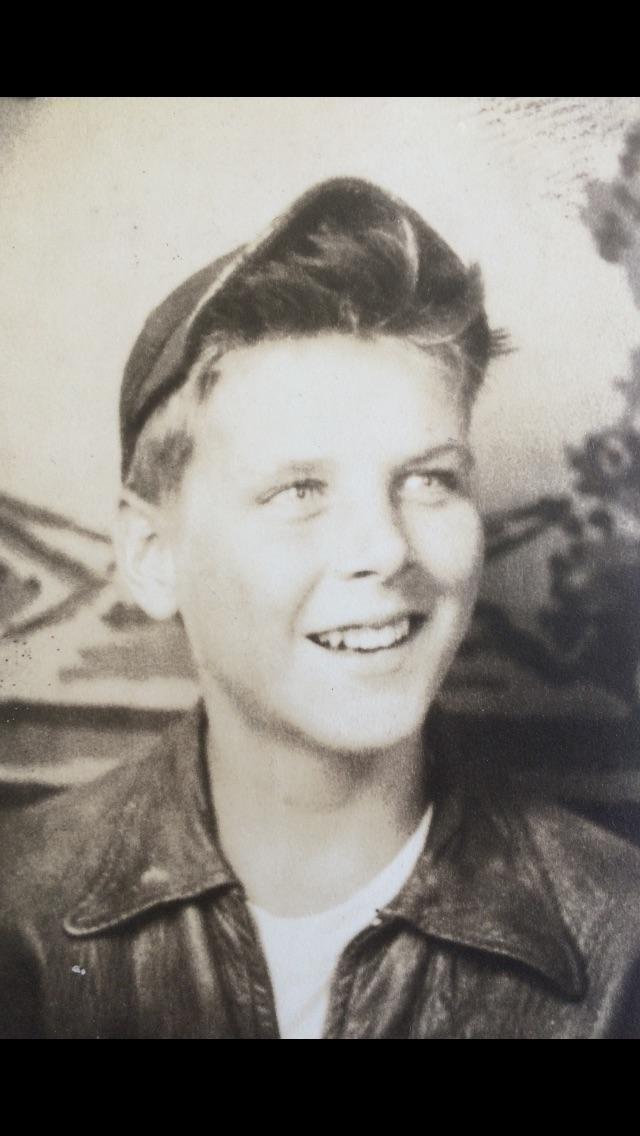