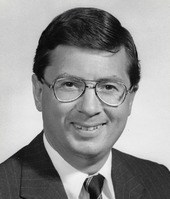 BORN
1943
DIED
2021
FUNERAL HOME
Radzieta Funeral Home
9 Hand Avenue
Cape May Court House, NJ
Timothy Fitzgerald Noble
Timothy Fitzgerald Noble, 78, of Cape May Court House, NJ passed away June 9, 2021. He was born to Henry Stebbins Noble and Elizabeth Brewer Noble of New Canaan, CT on March 7, 1943. After graduating from Lawrence University in Appleton, WI he married his college sweetheart Gail Martha Gustafson of Fort Atkinson, WI. Timothy was proud to serve in the U.S. Air Force from 1965-1969 as an intelligence officer. Following his military service, he and Gail moved to Tim's home town of New Canaan, CT, where they raised their family and were active participants in the community and members of St. Mark's Episcopal Church. Tim was the 6 th generation in his family to be a member of the New York Stock Exchange, where he worked for his entire career. In 2004 he retired to Stone Harbor, NJ and Cape May Court House, NJ and became a member of St. Mary's Episcopal Church, where he sang in the choir and served on the vestry. Tim has been actively involved in service to many community organizations. Together with Gail he founded the This n' That thrift store, an outreach of St. Mary's affordable housing goal. He also was involved in service to many other organizations, including the Branches Outreach Center, the Bayshore Discovery Project, and the Wetlands Institute.
An avid sailor, Tim captained many a cruise with his friends and family. He is a former commodore of the Yacht Club of Stone Harbor, where he continued to be involved in running the Saturday morning sailboat races. In addition to sailing, Tim loved playing bridge and golf. He was most excited about his twice weekly golf outings with EPGASH, where he acted as the handicap keeper of the group.
Tim was a voracious reader, a bird watcher, a builder of model trains, and a person who loved new technology. He was also a loving father and grandfather, as well as a devoted husband and partner. Tim was predeceased by his wife Gail of over 50 years, who was the mother of his four children, and is survived by his committed and loving partner for the last 2 years, Sheila Handley. He is also survived by his siblings Elizabeth Tinch, George Noble (Martha) and Katrina Davies; his children Jim (Michele), Tom (Pam), Andy (Emine) and Emily (Christina); his grandchildren, Thayer Noble, Alex Noble, Abby Heald (Mike), Garrette Ericson (Jeff), Emma Noble, Samuel Noble, and Grace Habibi; and great grandchildren, Hazel Heald, Joanna Ericson and Wesley Ericson; many loving nieces and nephews; and Sheila Handley's two daughters, Gianna and Alayna.
A memorial celebration of his life will be held at St. Mary's Episcopal Church, 9425 Third Avenue, Stone Harbor, NJ 08247 on Saturday, July 24 2021, at 1 p.m.
In lieu of flowers, memorial contributions may be made to The Branches Outreach Center for the homeless and marginalized of Cape May County. Condolences at www.radzieta.com
Published by New Canaan Advertiser on Jun. 15, 2021.
To plant trees in memory, please visit the Sympathy Store.
MEMORIAL EVENTS
Jul
24
Celebration of Life
1:00p.m.
St. Mary's Episcopal Church
9425 Third Avenue, Stone Harbor, NJ
Funeral services provided by:
Radzieta Funeral Home
MAKE A DONATION
MEMORIES & CONDOLENCES
Sponsored by Radzieta Funeral Home.
3 Entries 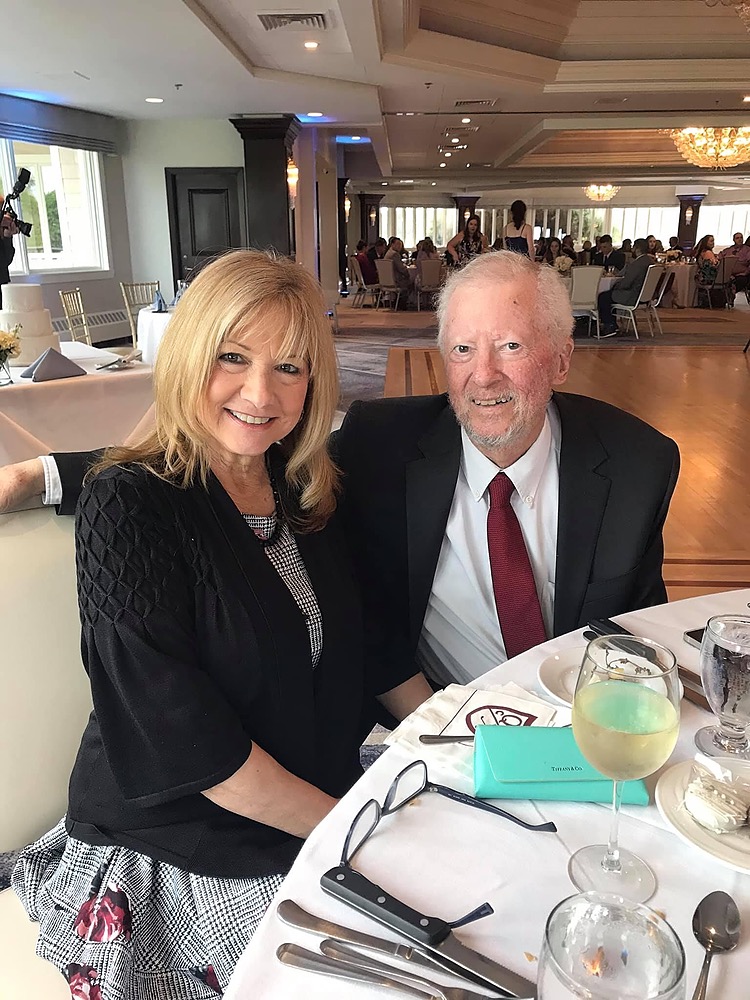 I waited for the right time and to find the right words because there are so many feelings and words that can´t possibly fit in this message!! Tim and I met almost 2 years ago at the St Marys Church had a first date and the rest is history!! we have been joined at the hip literally 24 /7 ever since. He was my love , he was my partner , he was my rock, and my best friend!!!! The kindest most sensitive loving gentleman I have ever met!!! We had so many plans for this summer and the future that will not happen since life has been cut short!! . We have hugs and laughter that cannot happen now?! We did share many adventures prior to Covid and his illness!! Even during Covid we stared at each other every day and still were incredibly grateful and happy to be together!! I miss him terribly and our love and relationship that we shared was like no other. Rest in peace my darling there won´t be a day to go by without me holding back a tear or missing you!! Forever love you! Sheila Gianna and Alayna
Sheila L. Handley
Family
June 23, 2021
I met Tim playing golf with the EPGASH (Elderly Persons Golf Association of Stone Harbor) guys. I´m Jack Horan´s nephew. I enjoyed Tim´s company and was always happy to be paired with him. He´ll be missed. May God bless all who lived Tim.
Tim Horan
Other
June 19, 2021
Tim and I were good friends during our Country Day years. We often played at each other's homes.
It appears he had a very successful career and a great family life.
My condolences to his family.