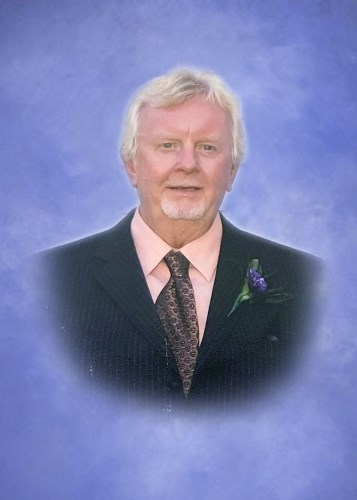 Joseph Myron LaBar, 76, of Tunkhannock, passed away on Dec. 25, 2021, at Geisinger Community Medical Center, Scranton. He is survived by his wife of 37 years, Chrisanne Belles LaBar.

Joseph served his country during the Vietnam Conflict as a Staff Sargeant in the United States Air Force. He loved spending time with his children, grandchildren, and great grandchildren.

He owned and operated Mile Hill Collision since 1987. He had a love for cars and car restorations.

In addition to his wife, he is survived by sons: Jeff and wife Dawn, Dustin and wife Laura, and Mekhi; daughters, Jessica, Samiah, Kassidy, and Liz Derry and husband Eric; grandchildren: Justin LaBar, Hazel and Sawyer Derry; and two great grandchildren.

He was preceded in

Funeral services will be held at a later date.

Published by Wyoming County Examiner from Jan. 1 to Jan. 4, 2022.
To plant trees in memory, please visit the Sympathy Store.
MEMORIAL EVENTS
To offer your sympathy during this difficult time, you can now have memorial trees planted in a National Forest in memory of your loved one.
Funeral services provided by:
Sheldon-Kukuchka Funeral Home - Tunkhannock
MAKE A DONATION
MEMORIES & CONDOLENCES
Sponsored by Sheldon-Kukuchka Funeral Home - Tunkhannock.
0 Entries
Be the first to post a memory or condolences.